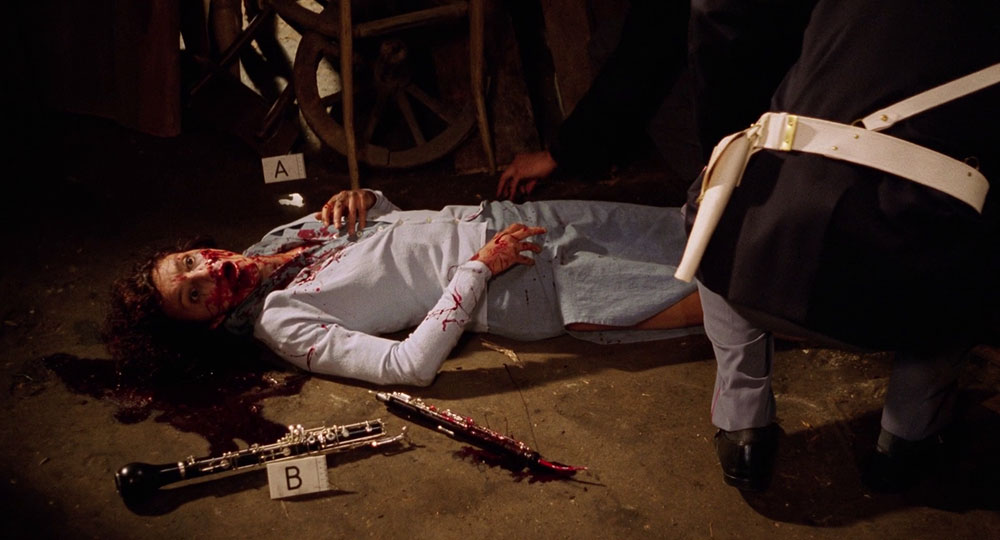 A return to his splattery giallo sensibilities post–The Phantom of the Opera (1998), Dario Argento’s Sleepless (2001) sketches a familiar narrative—recalling Tenebrae (1982) and The Cat o’ Nine Tails (1971)—of a string of murders in 1983 Turin committed by achondroplasic novelist Vincenzo de Fabritiis. One in particular, of a woman with a young son who witnessed the attack, looms heavy over detective Ulisse Moretti (Max von Sydow), who assures the child the police will find his mother’s killer. The “Dwarf Murders” case is closed upon de Fabritiis’s death, until seventeen years post-factum when a similar spree occurs.

A now-retired Moretti—whose memory is increasingly temperamental, inciting small epiphanies and large gaps in judgment—unofficially takes on the case, not quite convinced that the murders are only imitative. The slaughters are each distinct: throat-slitting, face-mashing, some vague lacerations. But the calling card is consistent: paper cutouts of animals left near the corpses, echoes of the killer’s warped psyche shaped as barnyard fauna. Argento’s signature flavors are all there, too: decapitated ballerinas, neatly lopped-off middle fingers, open wounds mercilessly lanced by oboes, Italian cops swinging big and missing, and a doomy score by Goblin.

The film’s pace is measured, upset only by a handful of gut-churning (fun!) murders. The most riveting sequence occurs at the beginning, when a sex worker unwittingly swipes a folder of damning evidence suggesting her john is the killer. Soon after, she’s hysterical and bloodied on a night train, curling up in the folds between the coaches to elude his knife tip and yowling when it finds her. Sleepless delights in the stupid and sexy, finding new ways to gash and hack its most vulnerable players, often to the point of blood-spraying self-parody.

Much of Sleepless is also invested in puppetry, some literal and some poetic. Each character is strung up like a marionette, jerked around before being killed or narrowly escaping death. The detectives circle the growing pile of victims like dopey vultures with nothing to sink their beaks into, until Argento cuts to the quick and bloodies the screen again. Whether these are copycat murders or whether the film is itself a copy pulling from Argento’s existing pool of gialli authors is unclear, but Sleepless sates our strangest urges, biting less but with keener teeth.

Sleepless screens tonight, June 22, and on June 27, in a new digital restoration at Film at Lincoln Center, part of the series “Beware of Dario Argento: A 20-Film Retrospective.” 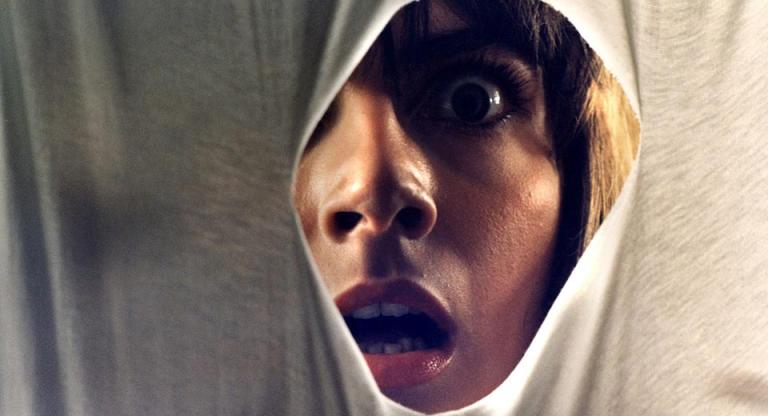 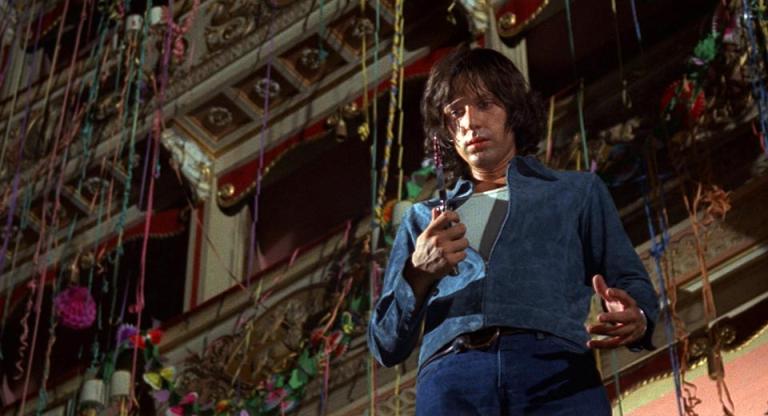 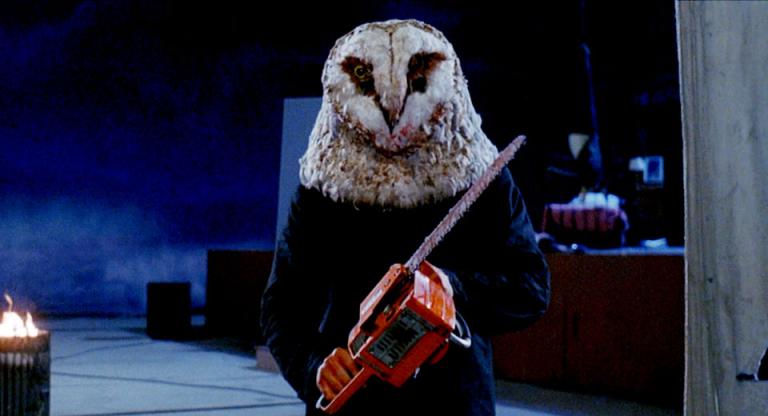