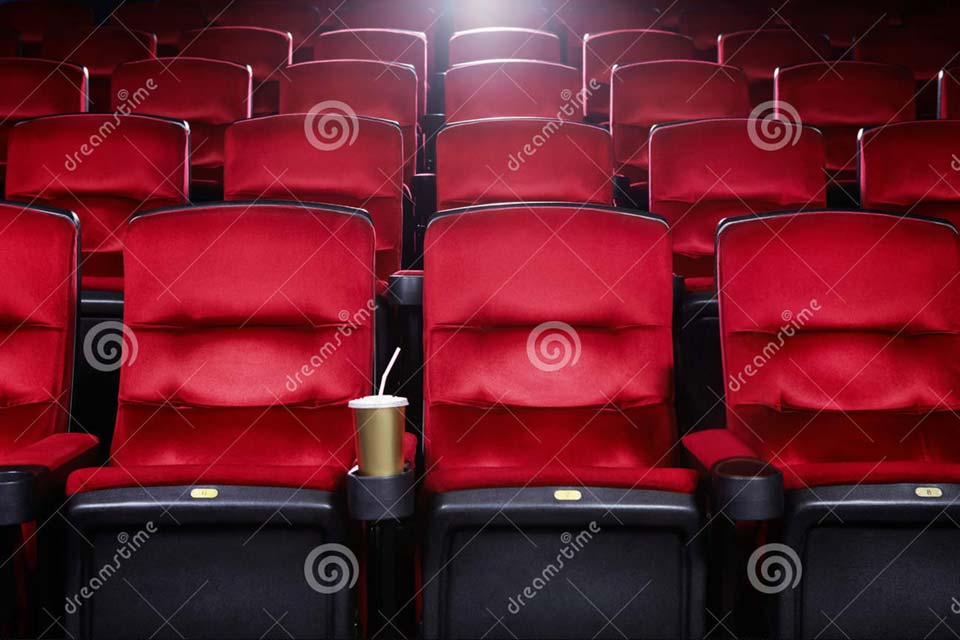 Today marks six months since Screen Slate pivoted to dispatching daily essays on film/video on the internet and started to think about how we can adapt to a future in which IRL filmgoing as we’ve known it may be unrecognizable compared to what it was not 200 days ago. A few days before the switch, we had shared a note addressing closures, the vulnerability of arts institutions, the difficult decisions faced by operators, and the need for community support. It’s difficult to recall whether I believed at that time that in six months we might still have no clear picture when we might be able to safely return to cinemas. But even had we known how badly people in power would mishandle the public health crisis, few might have foreseen the further onslaught of social and ecological upheaval that currently places reopening movie theaters relatively low on the lists of even the most diehard filmgoers’ concerns. Meanwhile, in cities where theaters are open, the box office returns from Tenet suggest that even screens playing a much-hyped blockbuster aren’t pulling in enough money to cover operating costs. It seems to me that after six months of lockdown, the future of theatrical filmgoing is as uncertain as ever.

Given this grim milestone, it’s worth taking stock of how things have shaken out closer to home. For many invested in local film culture, the don’t-call-it-a-closure of Film Comment, announced near the end of an inauspiciously titled “COVID-19 Update from Film at Lincoln Center” in March, has been one of the biggest system shocks. Nick Pinkerton’s rundown on the developments is worth a read. A subsequent update addressed directly to Fim Comment subscribers attempted to provide some clarity from an institutional perspective. Elsewhere, Alamo Drafthouse was subject to a distressing workplace expose by Kansas City’s The Pitch , and its beloved staff at the Brooklyn location was laid off. Recently Film Forum’s Karen Cooper recently made a pitch to viewers who may be on the fence about whether to return to the theater, telling Thrillist, “When you cross the street, you never know if you’re going to get hit by a truck.”

Despite the notes of caution sounded by the above, there have been other, more hopeful developments. Many distributors and theaters rapidly switched to “Virtual Arthouse” models, which have provided a meaningful show of quick thinking and solidarity as the filmgoing ecosystem collapsed overnight, leaving recent releases and companies’ revenues in the lurch. The pandemic has also led to the resurgence of drive-ins, including the Queens and Brooklyn drive-ins run by Rooftop Films in partnership with the Museum of the Moving Image and New York Hall of Science (in Queens), and the Brooklyn Army Terminal. (For those with wheels, the 35mm Mahoning Drive-In in Pennsylvania has continued to be a dream this season.)

There has also been a proliferation of online DIY, microcinema, and artworld programming activity, including but far from limited to Spectacle’s migration to Twitch — yesterday was its 10th anniversary — the phenomenal Museum of Home Video, Light Industry, Microscope Gallery, EAI, The Kitchen, Metrograph’s custom platform, ISSUE, and other below-the-radar popup streams operating around the country that we don’t want to call the cops on. Over the summer, Japan Cuts made a fantastic migration online, and Maysles Cinema offered one of the strongest series in recent memory — IRL or virtual — with After Civilization.

This is to say nothing of the various venues, festivals, microcinemas, and enterprising programmers around the world. One thing that’s exciting — and daunting, be it for the sheer volume of material or the complexities of time zones, technology, and occasional geo-blocking — is the breakdown of many barriers to accessing programming and moving images. We’re doing our best to try to cover these and are striving to do more.

What’s next for us? Here’s what we’re working on:

Finally, I’m incredibly proud of a lot of the new essays we’ve covered over the last few months. At the risk of excluding any, I do recommend checking out Cosmo Bjorkenheim’s True/False 2020: The Last Film Festival piece, which we originally ran as “Stream Slate #2” on March 17. It’s great work, and resonates even more strongly now in light of how film culture has rapidly changed since it was published, something that I think he was really keen to understand and address.

I would be remiss to mention that we’re able to do the above nearly 100% from reader membership and contributions, along with occasional light sponsorship — we do not receive any grants or government funding. If you’d like to see us continue and thrive while we try to help you navigate what’s happening and what comes next, please consider helping us out — and undying gratitude to those who currently support us and have helped us continue through the pandemic.

I hope Screen Slate’s readers are finding strength and solidarity during this time, and look forward to keeping you updated. 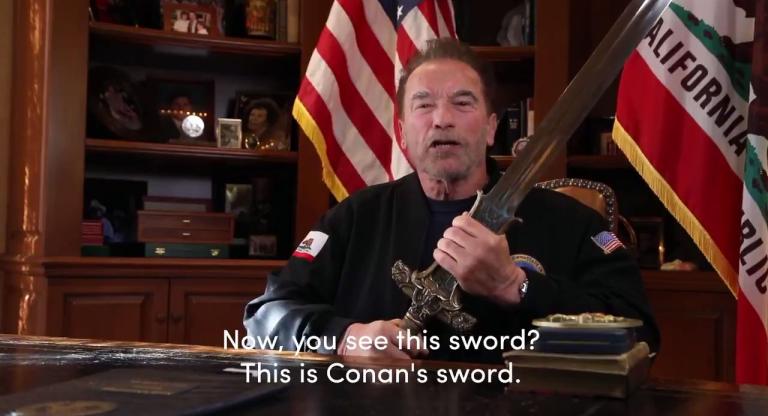 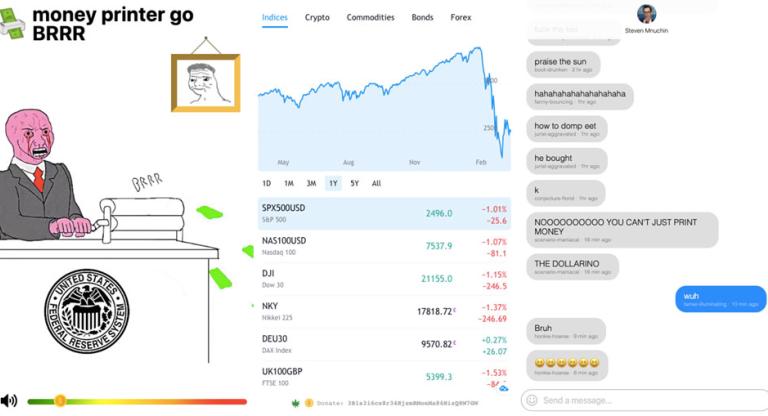