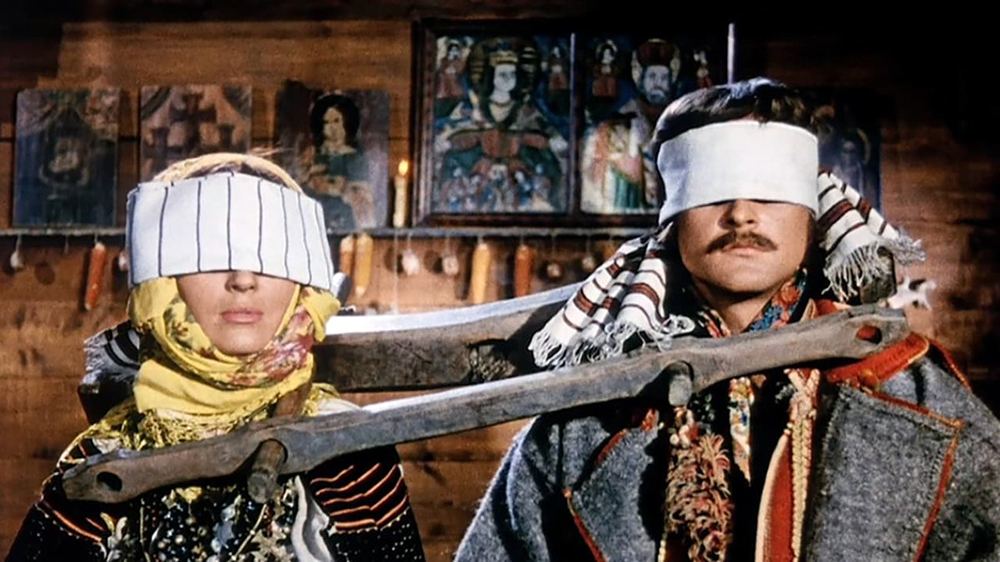 The Ukrainian early modernist writer Mykhailo Kotsiubynsky was born in 1864 and produced his best-known works about Ukrainian village life around the turn of the century. When the centennial of his birth was approaching, Kotsiubynsky’s daughter proposed that Dovzhenko Film Studio produce an adaptation of what was widely considered to be his masterpiece, Shadows of Forgotten Ancestors (1912). Ivan Chendei, a writer from the foothills of the Carpathians in Western Ukraine, was tapped to adapt the novella into a screenplay, and Sergei Parajanov, whose interest in folk culture was proverbial, was asked to direct.

The narrative is set among the Hutsul people, an ethnic group with a long tradition of pagan beliefs and rituals that has historically interacted in complex ways with Christianity. Parajanov admired this rich, syncretistic culture (though his admiration sometimes veered into fetishization, as, for example, in a 1968 essay he wrote for Film Comment), and his attention to authentic detail in costumes and turns of phrase (such as the constant use of “Glory to Jesus Christ” as a greeting) led him to bring on Hutsul villagers as consultants to give the film “ethnographic” flavor. Parajanov insisted that he succeeded in honoring the villagers’ demands for “absolute truth” but also admitted to having invented certain rituals wholesale, such as the placing of a yoke over the bride’s and groom’s heads in the wedding scene. The film’s folksy embellishments notwithstanding, Ukrainian intellectuals lauded such a bold assertion of national heritage in the face of Soviet attempts to homogenize the socialist republics’ varied cultures. Accounts of a nationalist critic seizing the microphone at the film’s 1965 premiere in Kyiv and condemning the Soviet government’s campaign of “Russification” made the film a cause célèbre among Ukrainians. Parajanov had himself courted such a reaction, not least by famously refusing the studio’s demand to dub the film into Russian. 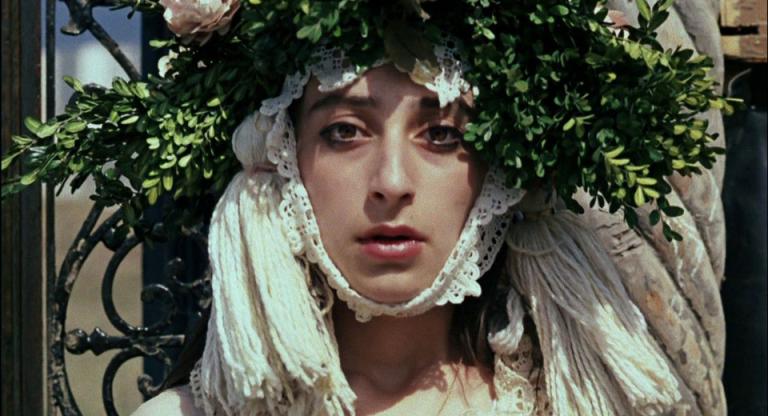 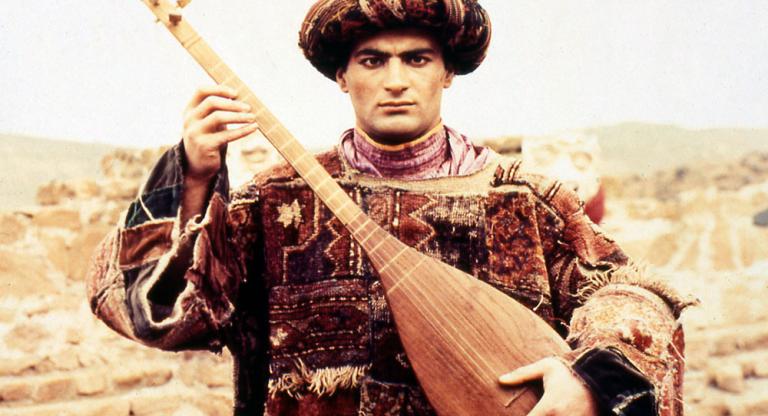 The Color of Pomegranates 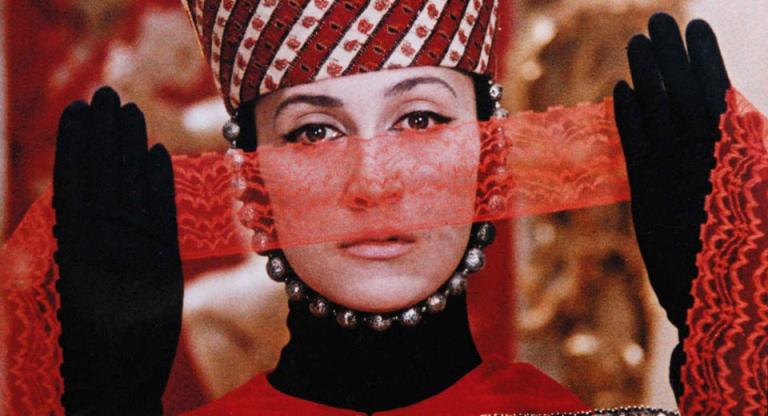