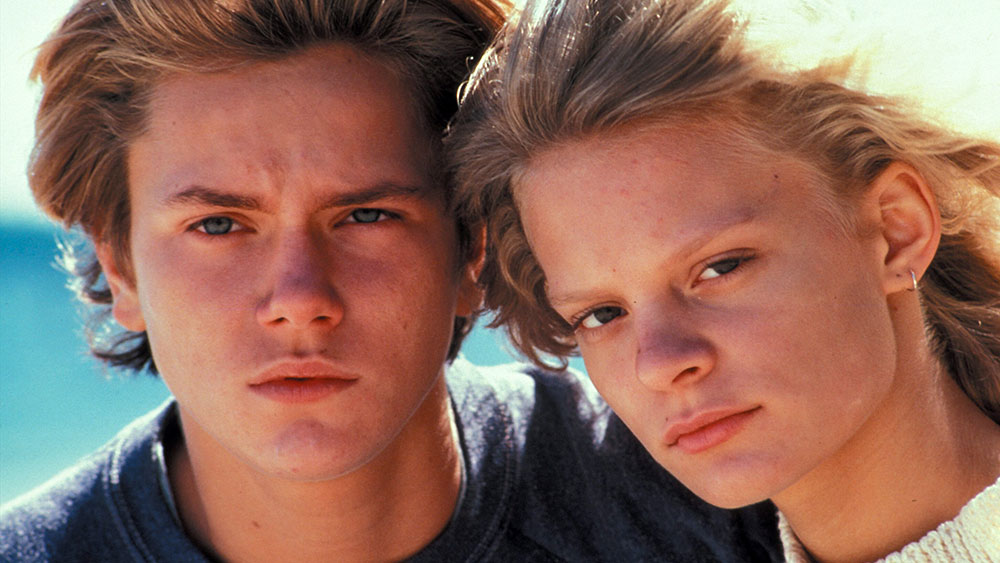 Michael Manfield (River Phoenix) is a polite, 16-year-old piano prodigy who’s recently fallen in love with his classmate Lorna (Martha Plimpton), the daughter of the high school music teacher. Lorna’s father, overwhelmed by Michael’s talent, has secured a successful Juilliard audition for the bespectacled boy. A promising young-adulthood awaits — except Michael Manfield isn’t really his name, it’s Danny, and his parents are Arthur and Annie Pope (Judd Hirsch and Christine Lahti), leftist activists hiding from the FBI following the bombing of a napalm lab that left a janitor blind and paralyzed. Living underground for 14 years, the Popes have moved from semi-rural place to place, assuming new off-the-books jobs, new homes, and new identities for themselves and their two sons whenever they sensed the heat approaching.

Running on Empty blends the story of the 1970 Sterling Hall bombing in Madison, Wisconsin, that killed a researcher unexpectedly working late into the night (effectively contextualized by the 1979 documentary The War at Home) and that of Bernardine Dohrn and Bill Ayers, members of the Weather Underground who successfully hid from the law with their two children for ten years before surrendering. The film’s all-American pastoral settings of second-hand homes, suburban ballfields, and peaceful classrooms are often imbued with a vague sense of paranoia. A low-frequency threat hums just beneath the family’s constant activity, occasionally surfacing in the form of slow-moving unmarked cars and the surprise appearance of a fellow activist on the lam with guns and plans to rob a bank. Of course, the threat is real, as news of nearby arrests makes clear.

Director Sidney Lumet and screenwriter Naomi Foner movingly capture the inevitable tension in such an existence, between the commitment to a politically authentic life and the inherently contradictory devotion to a family unit centered around a patriarch whose charisma and devotion to the cause ultimately serve to hold his children hostage to his crimes. Interestingly, Phoenix and Plimpton, a couple in real life for a few years following the film’s release, met in 1986 on the set of Peter Weir’s Mosquito Coast, another film in which a father’s simultaneous adherence to a political project and the nuclear unit endangers the lives of his family.

With powerful performances from the leads, including the endearing romance between Phoenix and Plimpton and Lahti’s devastating encounter with her estranged father, Running on Empty is a uniquely poignant family melodrama. With its portrayal of the state’s thorough implication in the daily existence of the “private” family unit, it is also a timely reminder of the difficulty of living an uncompromising political life within a surveillance-capitalist society. 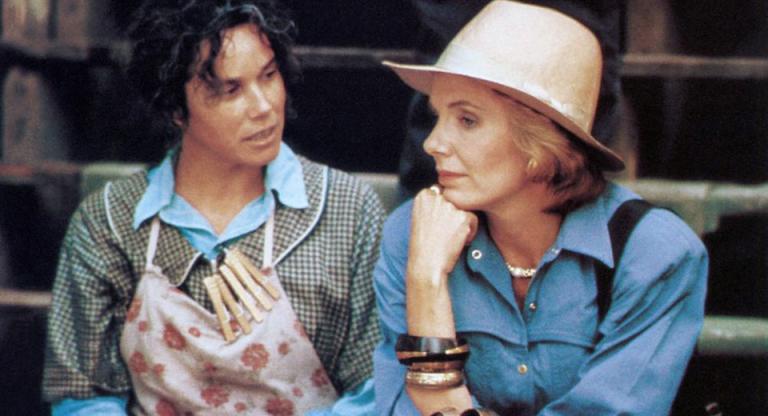 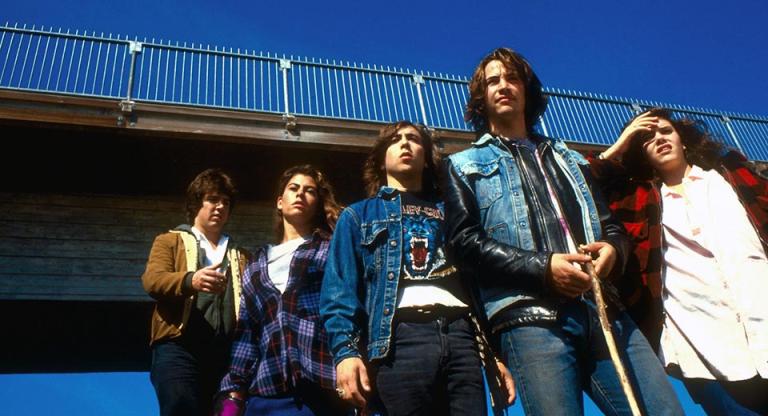 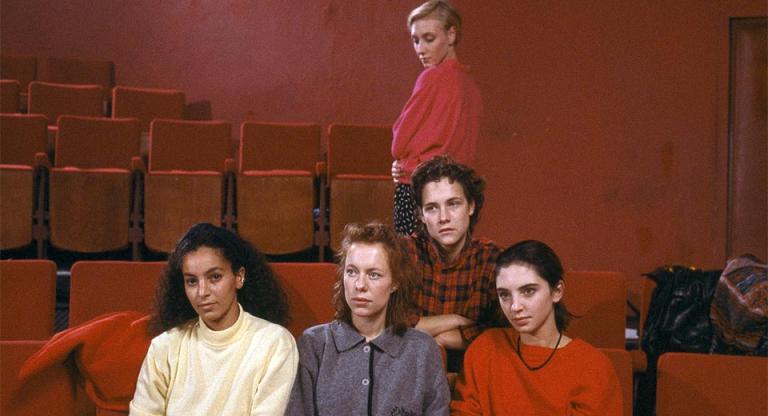