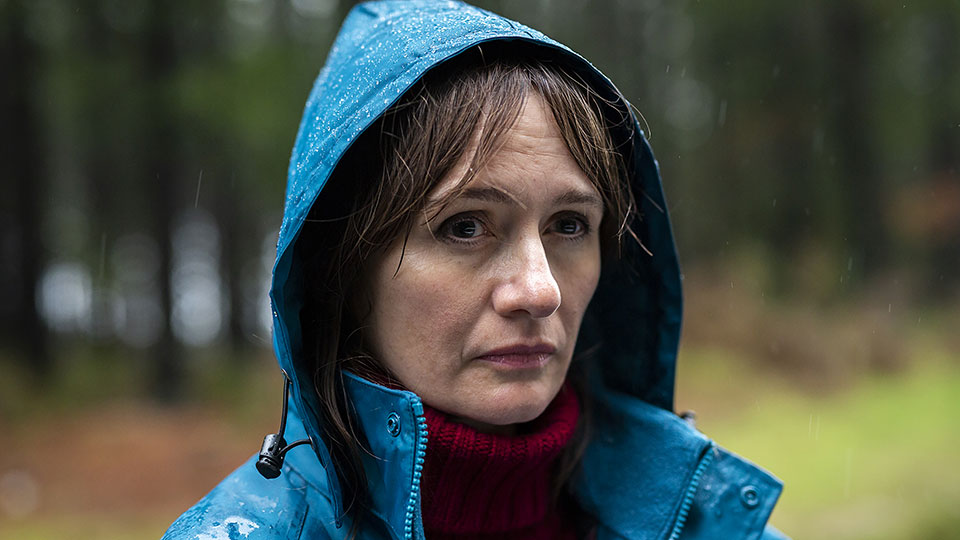 Last weekend Japanese-Australian filmmaker Natalie Erika James’s first feature, Relic, was the highest grossing new release in the United States. Opening almost exclusively in drive-ins before launching today on VOD, Relic follows a path set by its distributor IFC’s creature feature The Wretched, which drew what would in normal circumstances be considered unusually large numbers for an inauspicious, low-budget independent horror film — but such is the strange, unsteady landscape of current film exhibition, in which small genre films are playing to substantial audiences at mom-and-pop drive-ins. Relic arrives with added pedigree: a Sundance premiere, stars Emily Mortimer and celebrated Australian stage actress Robyn Nevin, and producers including Jake Gyllenhaal. And it also happens to be one of the most effectively scary and genuinely bewitching horror debuts in recent memory — for the stir crazy and car-enabled, it’s worth the approximately 75 minute trip to the Warwick Drive-In; otherwise, starting today, you can watch it on the couch.

Mortimer and Bella Heathcote play mother and daughter Kay and Sam, who visit the small country home of Edna (Nevin), the elder of the three generations of women, following her unexplained disappearance. They find small notes Edna has left for herself indicating lapses of memory, but other signs are more deeply unsettling. Search parties are dispatched to find her. And as suddenly as she vanished, Edna reappears one night without explanation of her whereabouts. A doctor’s examination finds little wrong with her, except for a black mark on her chest. But over subsequent days and nights, the house seems to gradually decay with a similar mold; meanwhile, Edna’s behavior grows increasingly erratic and violent, manifesting signs of Alzheimers while she insists that a malevolent presence is growing within.

Relic is traffics in subtlety and slow-burn, and James is already a master of using simple tricks in fresh ways to build dread into a heart-stopping crescendo that resists easy release. She and her screenwriters recognize that the best haunted house movies are of a piece with psychological horror, and James is uniquely adept at exploring the complex relationships between thought and physical space, particularly one as emotionally charged as the home. By mapping the movements of the struggles of three generations of women with Edna’s condition onto their environment, Relic easily earns its third act plunge into psychogeographical surrealism. Its final moments feel not only earned and horrifying, but moving and devastatingly familiar.

On Monday, July 13 at 7 pm EST, IFC Midnight and the Brooklyn Horror Film Festival are presenting a free live Q&A with James, Nevin, and Heathcote moderated by Caryn Coleman of The Future of Film is Female. Watch it on the IFC YouTube channel.