Reinventing Neorealism: Antonioni’s Documentaries of the 1940s and ’50s 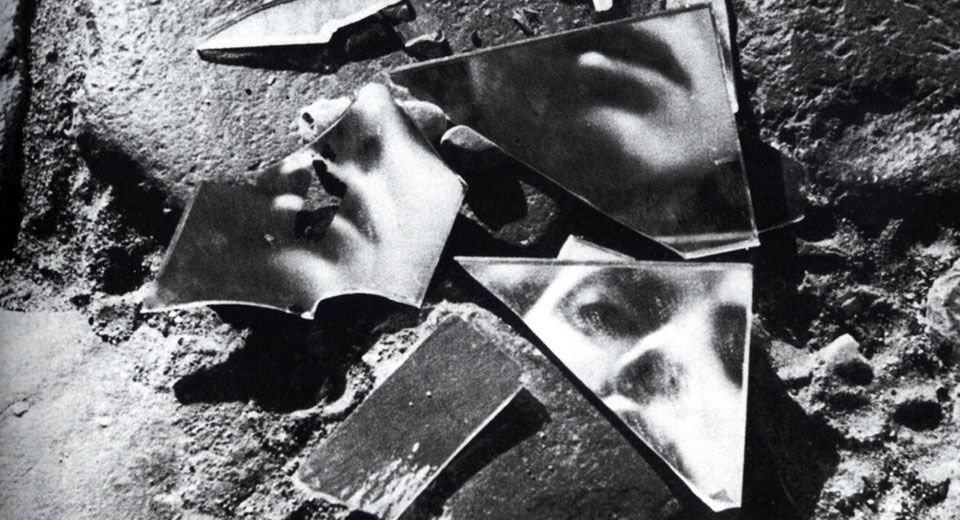 The period that Michelangelo Antonioni spent making documentaries at the beginning of his career is often overlooked, yet one cannot overestimate their impact on shaping his approach to cinema and on the formation of his visual style. MoMA’s selection of early documentaries (as part of its ongoing Antonioni retrospective) offers a rare opportunity to see these obscure works in 35mm, a repertory experience not likely to be repeated in the near future given the difficulty of locating subtitled prints.

The program begins with Antonioni’s first film, “Gente del Po,” which was shot just outside of the director’s hometown. A poetic glimpse into the day-to-day lives of barge workers, the film was radical because it portrayed a reality where people were poor and it rained all the time, a vision completely at odds with the fantasies of Mussolini's fascist regime. Despite the bleak nature of the film’s subject, Antonioni captures staggering beautiful moments through sensuous details, such as the play of light on the river’s rippling surface, aerial shots of boats coursing through the water, and—in what would become one of the director’s signatures—long shots of an individual caught in the surrounding landscape. “N.U. (Nettezza Urbana)”, Antonioni’s second documentary, follows a day in the life of street sweepers and qualifies as a miniature masterpiece, a stylistic leap towards what would become neorealism, The viewer discovers Rome through the routines of the sanitation workers, drawn to the minute rhythms as well as the grand monuments of the city. “Sette canne, un vestito, ” an industrial short originally thought to be lost, was recently rediscovered in 2009. Set within a dystopian factory complex, this commissioned film chronicles the production process of rayon. Though somewhat pedestrian in comparison to his previous documentaries, Antonioni’s tenacious focus on the hard labor of the textile workers is set in opposition to a glamorous fashion show at the film’s conclusion, suggesting the seeds of class struggle. “Superstizione” is notable for the director’s surrealist experimentation with the close-up. And perhaps the most curious film of the lineup is “L'amore in città: ‘Tentato suicidio,’” which showcases three women who re-enact their failed suicide attempts. As dramatic as the premise sounds, the film falls flat as it lacks Antonioni’s intuitive sense of pacing and rhythm. But it succeeds (as all of Antonioni’s films do) in depicting images that are rooted in reality and yet enigmatic, a defining paradox of his work.