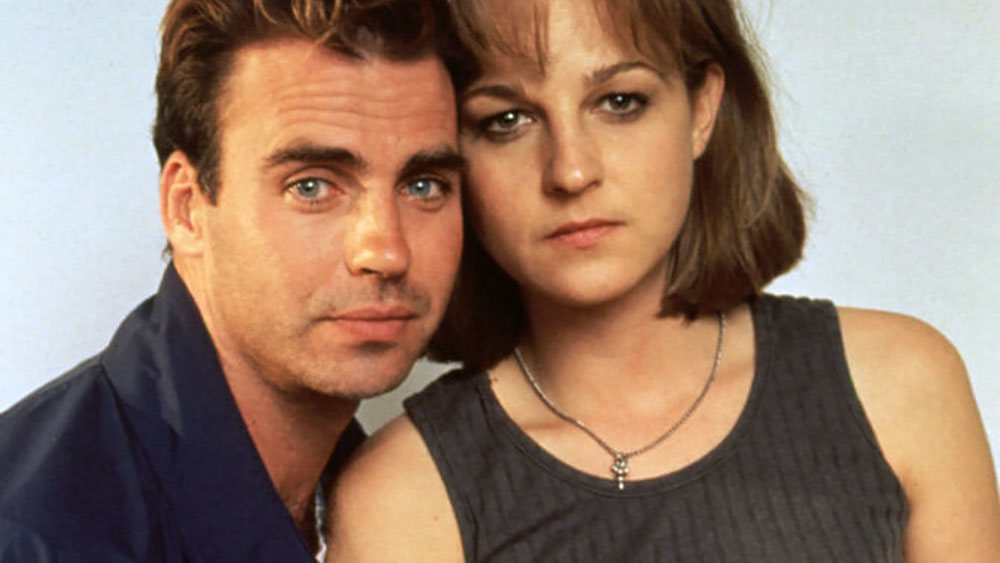 Once in a while, I stumble upon an old made-for-TV movie — usually a thriller — that has more depth than I would expect. Inexplicably, the best performances tend to be in the ones from the 1970s, and when I came across In the Company of Darkness, from 1993, I was expecting it to be hammy and flat. Instead, I found myself marveling at the richness and subtlety of Helen Hunt’s craft in a role that preceded her Oscar-winning turn in As Good As It Gets by five years.

Gina Pulasky (Hunt) is a rookie cop struggling for more of a foothold in a department dominated by male colleagues who assign her secretarial work and ask her out for drinks. When a kid ends up dead, she proves herself an astute detective and lands an undercover assignment. Colleague Will McCaid (Jeff Fahey) disapproves, proximately motivated by her rebuffing his recent overtures for an extramarital affair. The assignment has her buddying up with lead suspect Kyle Timler (Steven Weber), a man-boy with a bowl cut who is known to be more intelligent than his fry-cook job would imply. Gina transforms into an alternate version of herself, allowing the damage caused by a life of parental neglect to rise to the surface — a vulnerability her uniform was meant to shield her from. Though she succeeds at winning Kyle’s confidence, she risks losing herself in the process.

In Gina, Hunt has created a relatable, nuanced, flesh-and-bone character. She projects competence and toughness so successfully that it actually hits pretty hard when we see her reveal the psychological effects of her childhood trauma. She handles Will’s advances deftly, welcoming him as a lover but not allowing him to play-act the neglected husband. And when he tries to overpower her professionally, she is strong enough to stand her ground and follow her own instincts.

If In the Company of Darkness has a thesis, it’s that work can be a means of distraction from the wounds of life, a role one ends up playing to project competence when one is battling one’s inner demons. It is an ironic reversal that in playing a part meant to trick a suspect, Gina becomes the most exposed, but let's face it: although she goes undercover, she’s undercover even in uniform, disguised as a state-controlled automaton with no free will or inner life. 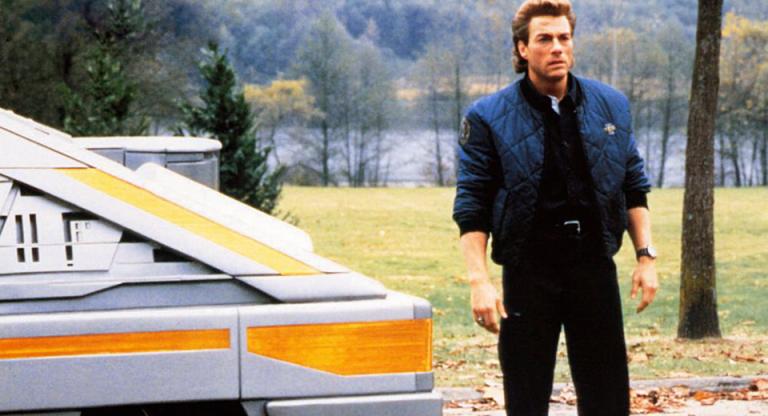 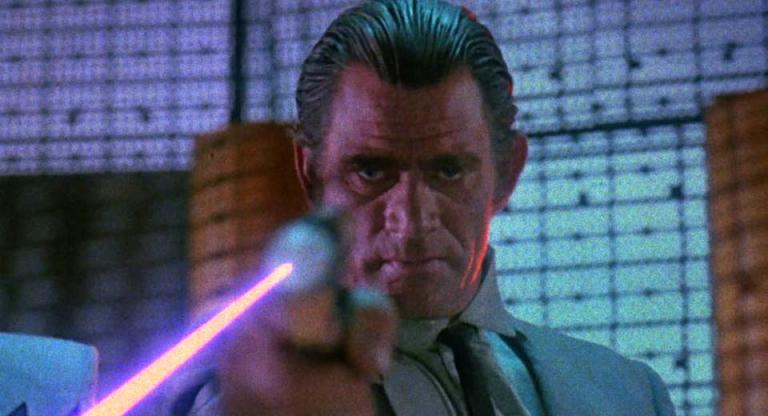 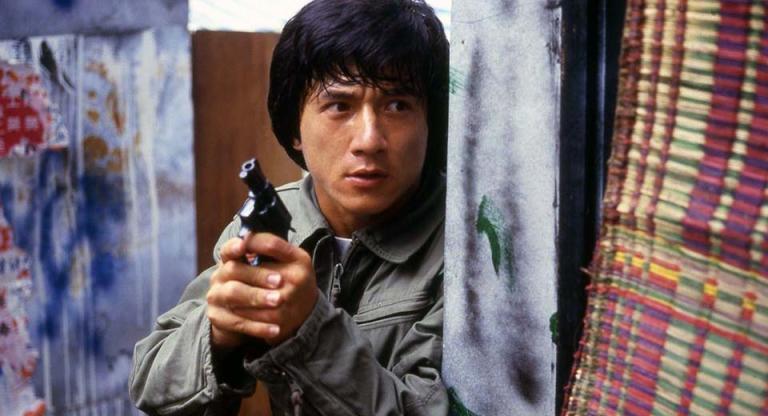