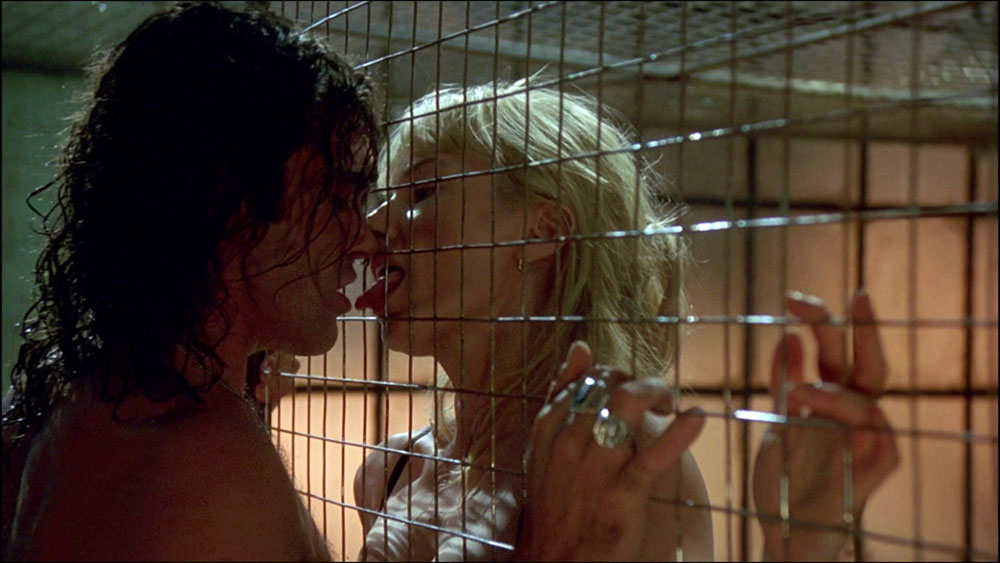 Never Talk to Strangers unfolds at a pleasurably rapid clip, with titillating twists and turns woven through delightfully familiar beats, set in the New York apartments of prototypical movie-singles. Dr. Taylor, lonely after the disappearance of her fiancé, fends off the romantic gestures of her suspiciously persistent neighbor Cliff (Dennis Miller), a la Sliver; she’s picked up by the absurdly attractive if embarrassingly stereotypical bad boy Tony Ramirez (Antonio Banderas) at the local market (Sea of Love); the two begin a vaguely sado-masochistic, always torrid cat-and-mouse affair (Basic Instinct); a tense but very horny love is blossoming, until Dr. Taylor’s cat shows up dead on her doorstep (Fatal Attraction). Who is sending Dr. Taylor garbage bouquets? What’s causing her to faint in Tony’s badly tattooed arms? And where in Manhattan is there a convenient little carnival amidst artists’ lofts?

The failure of Strangers seems to have quietly done to de Mornay’s career what In The Cut (2003)—a similar film in many ways—would do to Meg Ryan’s nearly a decade later. This despite the fact that de Mornay’s often beguiling performance potently transmits the anxiety of being surrounded by men whose interest in her is never not threatening (particularly in an early, queasily suspenseful sequence in which her deadbeat dad arrives unannounced and stalks her around her dining room). Though broadly predictable, Never Talk to Strangers is a truly enjoyable evening’s entertainment, the likes of which is very hard to come by nowadays, and a precious, if somewhat painful, reminder of de Mornay’s equally rare charisma. 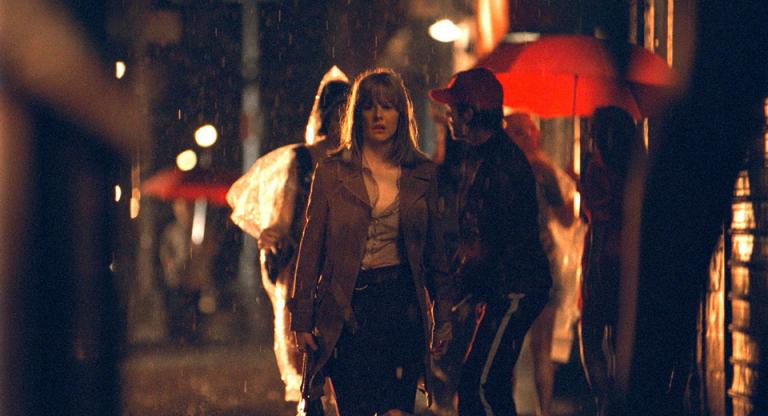