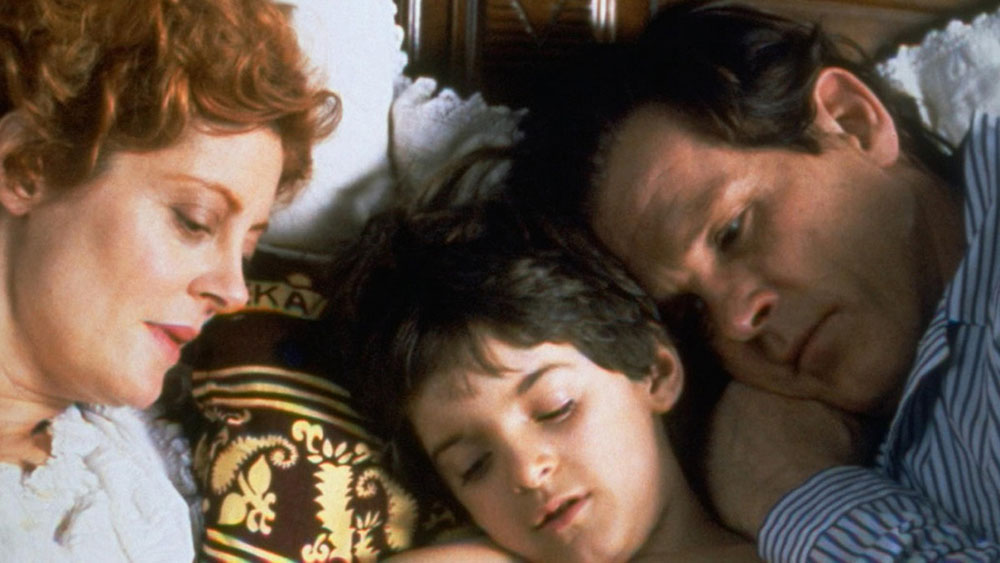 You can learn a lot about a filmmaker from the outliers and oddities in their career. Certainly Under Capricorn (1949) can tell you as much about the essence of Alfred Hitchcock as Vertigo (1958) through the contrast it draws against the typical generic structures and styles of the rest of his work. Lorenzo’s Oil (1992), George Miller’s only foray outside the contours of fantasy and one of only three non-franchise features he’s made, is exactly such an outlier. A based-on-a-true-story medical drama set almost entirely in a handful of domestic and bureaucratic interiors, Lorenzo’s Oil focuses on deliberation over high-octane action, yet manages to showcase the dynamism of Miller’s purely visual storytelling and the framework of his Campbellian story-structure. Even the film’s epigraph, taken from a Swahili warrior song claiming “Life only has meaning in the struggle .‌ . . So let us celebrate the struggle!” encapsulates the storytelling ethos that crafted the Mad Max series’s various there-and-back-again chases of futility and Babe: Pig in the City’s manic, non-stop set pieces.

Told in elliptical vignettes spanning the course of ten years, the story focuses on Lorenzo Odone, a six-year-old diagnosed with the genetic condition adrenoleukodystrophy (ALD) and given a terminal prognosis. Refusing to accept the doctors’ insistence that there is no cure for ALD, his parents, Augusto (Nick Nolte) and Michaela (Susan Sarandon), hit the library to train themselves in medical science and manage to find a remedy themselves. Formerly a practicing doctor, Miller films all of this dense talk of polymers, long-chain fatty acids, and carbon chains with remarkable clarity and ingenuity. He even crafts a terrifying dream sequence around the difference between monounsaturated fats and saturated fats that features Lorenzo chained up and bathed in a demonic red light that recalls the grungy, industrial hellscapes of the Mad Max movies.

Miller draws parallels to the ongoing AIDS crisis and quips about Reaganomics, but true to his interests in mythological structure, the real focus of the film lies in the spiritual journey of Lorenzo’s parents more than in any political or social context. Lorenzo and his parents are fighting a battle against death itself, and the question of why they keep going when defeat is inevitable and their suffering is relentless hangs heavily over the characters throughout the film. The only way to cope with this absurd tragedy is through a certain amount of maniacal neurosis, and Michaela and Augusto both develop their own fixations as they struggle to take care of their son—he pours himself into their research while she oversees every small detail of his care, even firing multiple nurses for refusing to read him bedtime stories. The professionals insist that Lorenzo must be treated only as a patient, and they forbid any potential treatment if it hasn’t undergone rigorous testing, even if the testing will take more years than Lorenzo has left. Next to these highly rationalist medical bureaucracies, the parents’ small forms of insanity seem to be the only way to remain human.

Miller has often expressed that his interest in crafting kinetic visuals comes above all else in filmmaking, and Lorenzo’s Oil, even with its significant amount of scientific debate, is one of the most visually dynamic Hollywood dramas of the last fifty years. Elaborate crane movements soar over the heads of the family during mass, adding a measure of grandeur to Michaela’s glances toward the heavens. Chiaroscuro lighting in the family living room turns Lorenzo on his sick bed, the source of so much familial love and anguish, into something out of a horror movie. One of the most impressive aspects of Miller’s filmmaking is his ability to craft a truly visceral and physically felt experience. Lorenzo’s seizures, delivered in constructivist montages, focus almost exclusively on small details that are wrenching in their potency—fingers grasping the air in pain, beads of sweat hovering just above eyes wide in fear, and most harrowing of all, the relentless, unsilenceable sound of a child’s screams.

Lorenzo’s Oil screens this afternoon, August 28, on 35mm at Anthology Film Archives as part of their George Miller retrospective.

The Witches of Eastwick 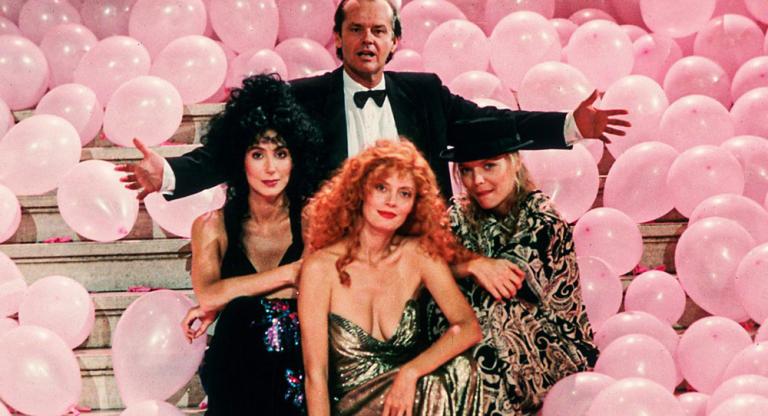 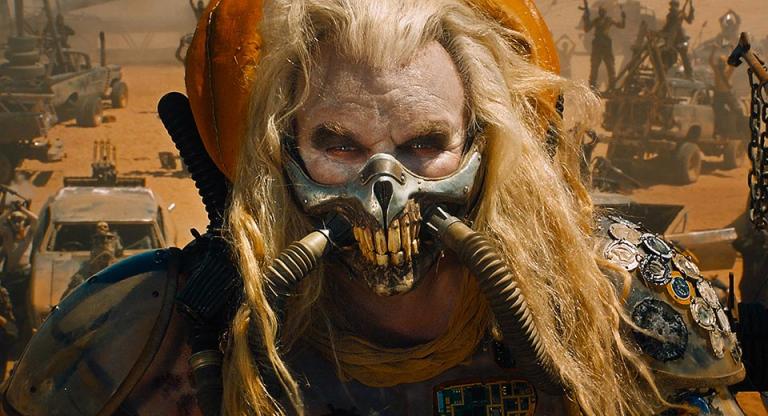