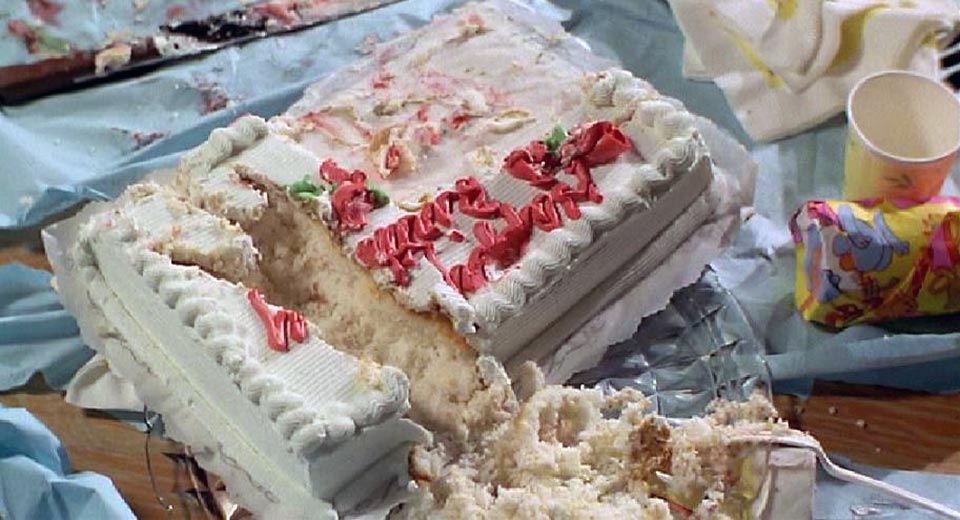 Even by Larry Cohen’s own charmingly ramshackle standards, It’s Alive II: It Lives Again (1978) feels hastily assembled. Still, Cohen’s trademark injection of earnest domestic drama into far-out genre concepts redeems every disjointed cut and bad stretch of ADR. As independent as Cassavetes and with a talent for fashioning vivid characters that often superseded his studio-backed contemporaries, Cohen is an auteur only America could produce, a schlock-slinging heir to Samuel Fuller and Val Lewton. It’s impossible to imagine another filmmaker wringing pathos from a trilogy concerned with mutant killer babies.

In the series’ second installment, John P. Ryan reprises his role as Frank Davis, father to the murderous infant of It’s Alive (1974). By the end of that film, he had overcome the terror of his son’s hideous appearance and bloodlust and embraced him before a squad of LA cops gunned the monster down. Since then, mutant killer babies have been born at an increasing rate, only to be snuffed out in their delivery rooms by a shadowy government outfit headed by John Marley. To counteract their efforts, Davis has joined a rival faction set on protecting and studying the creatures they believe to be…. the next stage of human evolution. (For what it’s worth, this trope sounded less weather-beaten in the pre-Marvel Studios 1970s.)

Ryan’s haunted performance balances Frederic Forrest’s manic turn as a younger father torn between eliminating his veiny-headed mutant killer baby for the presumed good of mankind and sheltering his offspring from persecution. As with many a sympathetic monster, the little things are simultaneously abominable and helpless. Despite the babies’ savagery, Ryan and his coterie of scientists risk life and limb to nurture the humanity they surely possess. The concept remains unpolished as a metaphor, but affecting in its sincerity.