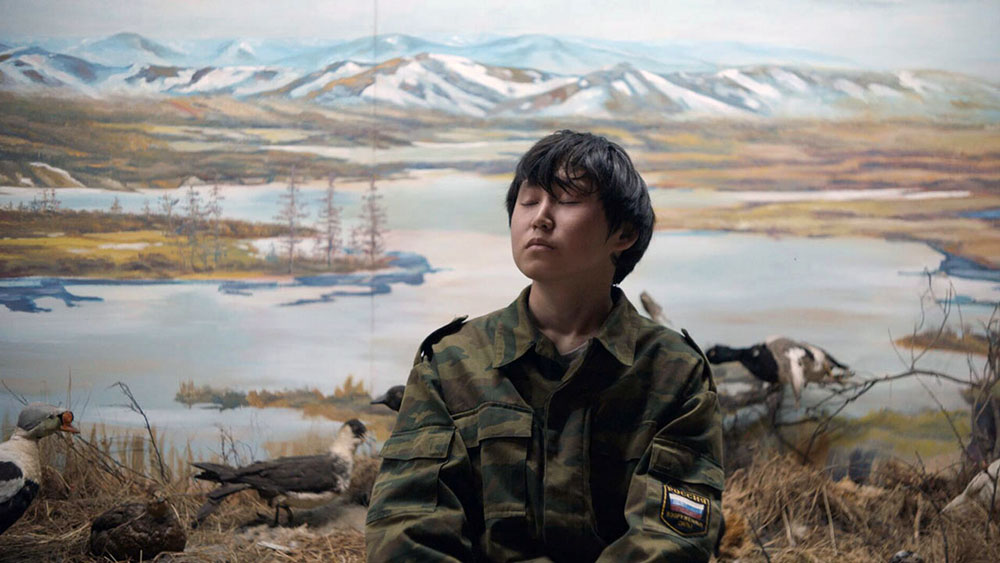 Along with 850 billion tons of carbon and ancient bacteria for which modern fauna have no resistance, the Earth’s permafrost hosts an untold number of wooly mammoth corpses in various states of decay. As polar temperatures rise, this millennia-old fusion of minerals, ice, and organic matter is melting and has begun releasing its secrets. Consequently, a boom in the trade for mammoth ivory has further ravaged the fragile ecosystem, and Crichtonian adventures in DNA science promise to resurrect the beasts. Most of the Earth’s permafrost is located in eastern Russian territory, where Belgian documentarian Liesbeth De Ceulaer filmed Holgut (2021), an oneiric hybrid of mythic evocation and ecological documentary that collapses the past, present, and future of a forbidding landscape.

According to the mythology of the Sakha, Siberia’s largest Indigenous group, Holgut was the mammoth left behind by a Noah-figure instructed by his gods to collect the Earth’s animals in a boat in order to survive a catastrophic deluge. Holgut swam to the boat in desperation, but when his bulk nearly shattered the vessel, he was denied passage and never seen again. But as a narrator tells us in the film’s opening scene, “people never stopped looking.” De Ceulaer introduces us to one of those seekers, scientist Semyon Grigoryev, director, until his death in 2020, of Yakutsk’s Mammoth Museum, as he scours the permafrost for enough “skin or flesh” to yield viable mammoth DNA. He tells the camera he won’t be happy until he successfully clones a mammoth, but leaves us to infer his vainglorious motivations. As he hunts for specimens alongside local guides who can earn a year’s salary bringing an unearthed tusk to market, De Ceulaer’s camera catches bits of permafrost ominously crumbling off in the rising heat.

Grigoryev’s quest for mummified mammoths is more successful than the efforts of two brothers hunting for wild reindeer. This rite of passage is spoiled by the complete absence of a formerly common sight in this part of the Arctic. On their journey they encounter no trophies, just dilapidated remnants of abandoned mining towns and fellow hunters eager to compare notes on the depopulated landscape. De Ceulaer incorporates cave drawings and traditional stories into her quiet portraits of life at the world’s edge, fashioning a catalog of the ways in which humans have sought to square their destructive appetites and creative desires with the fragility of the only home they’ll ever know.

Holgut screens tonight, May 18, at the Museum of Modern Art as part of the series “Movies from Earth.” 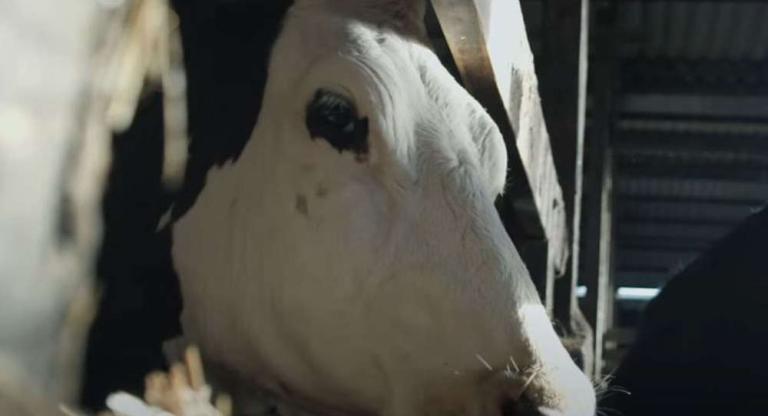 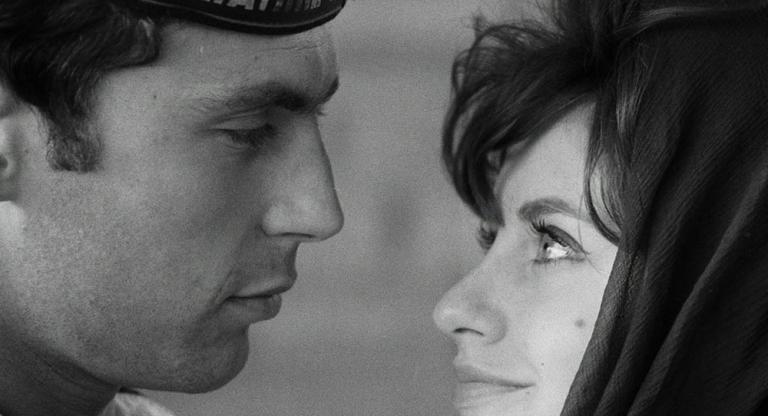 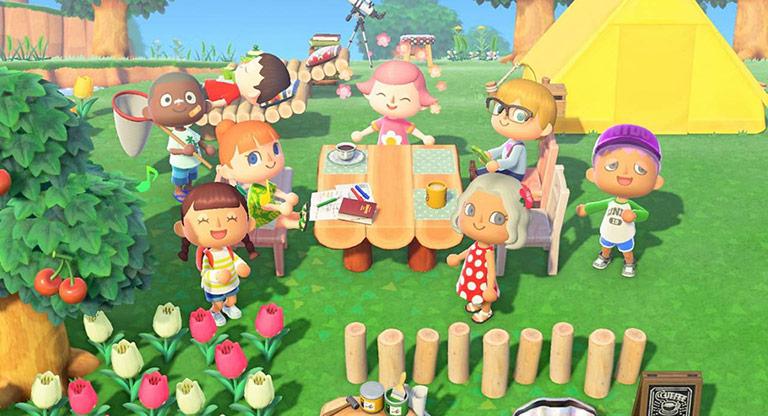