The Gold of Love 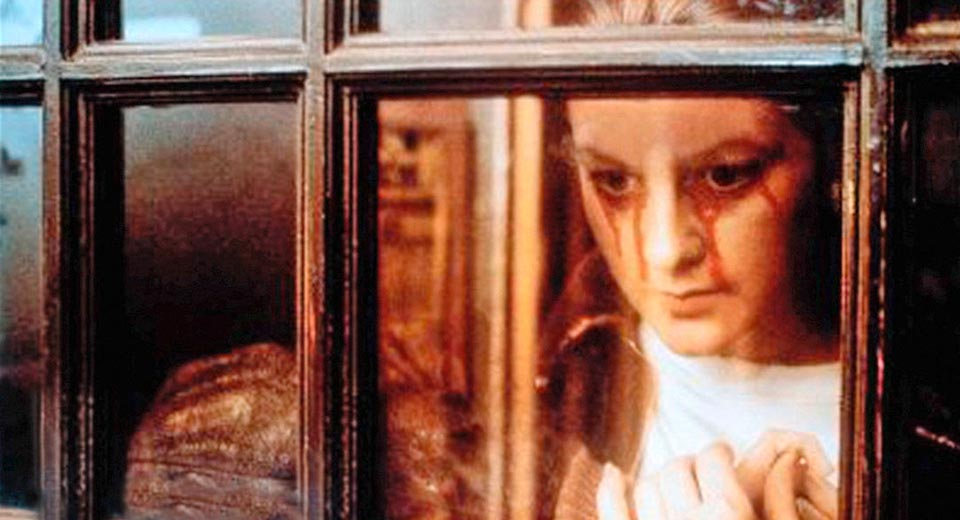 The German punk filmmaker Eckhart Schmidt, cut of the same cloth as Fassbinder and the Munich Group, has a massive filmography ripe for excavation. It is surprising, then, that despite the cult notoriety he has earned with his most well-known film, 1982's Der Fan, his daunting cavalcade of curiosities remains more or less untouched, unrestored, and unconsidered in the present day. Would an investigation into his other works live up to his image as a gonzo-pop exploitationist with an ear for menacing, post-punk scores and an eye for gaudy, gauzy neon lighting?

It mostly certainly does. The follow up to Der Fan, 1983's The Gold of Love, functions as a third of a trilogy of sorts with Der Fan and 1985's Loft: all are nocturnal, art-punk autocritiques with a barely contained bloodlust. In fact, Gold of Love is nearly a remake — or deconstruction — of the earlier film. At the center of each is a teenager driven by the kind of sweet and sour longing that only fandom can provide. In Love, the object of Patricia's (Alexandra Curtis, sister of Jamie Lee) longing is the Düsseldorf electro-noise band Deutsch Amerikanische Freundschaft (D.A.F.), appearing as themselves. A full moon awakens Patricia, who, in a sort of dazes, wanders to a nearby concert hall with the intention of meeting the band, although she is underage and has no money. Her quest is doomed from the start — it's nary a few minutes into the runtime before the teen is crying streaks of blood. Things get even worse from there as she's plunged into an Inferno-esque odyssey through Vienna. The nightlife of the city often doubles as the film's gaffer: Patricia is either lit by a single, roving spotlight, or not at all. The nightmare logic of the plot is a bit like someone recalling Christiane F. from memory immediately after having watched Mulholland Drive — there's murder, heroin, kidnapping, and an ecstatic single-shot five minute dance scene, but what it adds up to is anyone's guess, especially after the fourth wall is torn to shreds at the film's climax.

It's a shame that the film, playing at the Spectacle Theater, is still sequestered to the confines of bargain-basement VHS. Much like Lynch, Schmidt's myopic single handedness is always beguiling. Eerie, overpowering tones and mysterious sounds do much of the horror's heavy-lifting as the cast, monotonous and dead-eyed, are driven by desire through a maze that they cannot escape.