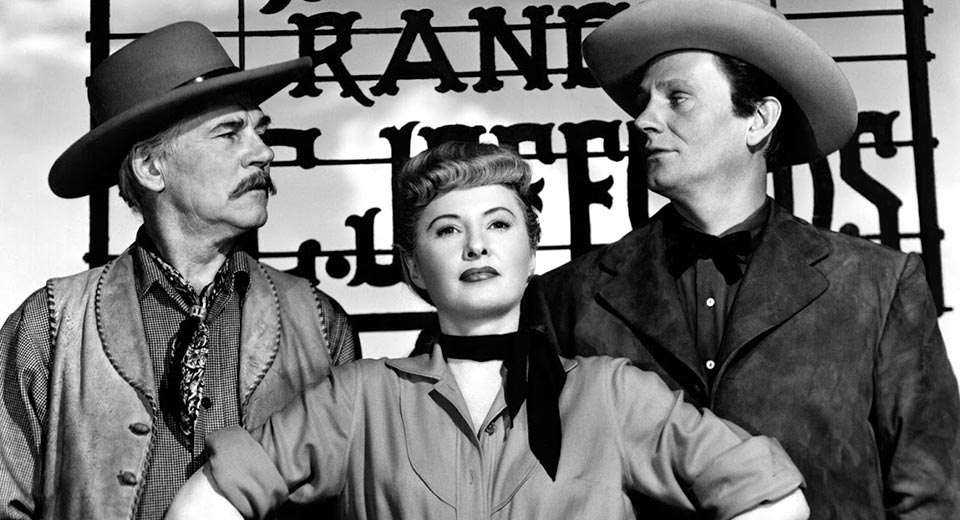 Today Rebecca Cleman provides an essay on the Women of the West series beginning tonight at Anthology Film Archives. Head here to read the full write-up, which covers a full century of films that challenge the stark gender binaries of the western genre, from Frank Borzage's The Gun Woman (1918) to Kelly Reichardt's Meek's Cutoff (2010).

The series was also discussed by Caroline Golum this morning on the “Movie Minute with Caroline Brought to You by Screen Slate on WFMU."