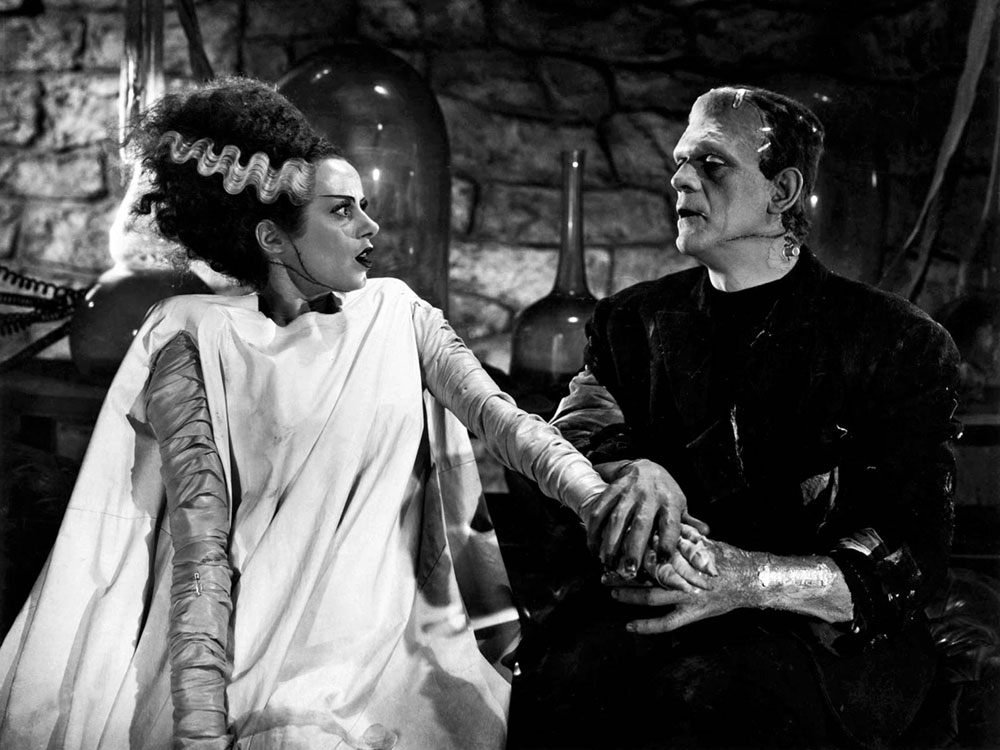 In 1957, nearly thirty years after his first directorial effort and sixteen years since his last, James Whale went to his reward in the swimming pool of his Pacific Palisades home, a true Hollywood legend to his last breath. Openly gay in a hostile, pre-Stonewall era, Whale was subsequently memorialized in Christopher Bram’s novel The Father of Frankenstein (1995), itself the basis for Bill Condon’s melodrama Gods and Monsters (1998). Recasting the British-born, Broadway-bred director as a tragic queer icon may carry a whiff of Old Hollywood scandal, but the resulting reappraisal of his artistic legacy is a boon to us all.

Within a laundry list of credits that run the gamut from maudlin (Showboat [1936]) to macabre (The Old Dark House [1932]), Whale’s Frankenstein (1931) and its sequel, Bride of Frankenstein (1935), remain the most recognizable. An early production of Universal’s now-notorious creature-feature factory, his adaptation of Mary Shelley’s pioneering sci-fi novel created the template upon which hundreds of films were built. The tropes of a “mad scientist playing God” are codified in this ur-text: towering Tesla coils, a raging storm, a roiling lynch mob of peasants, and rippling dry ice fog crowd a diorama that continues to send tingles up the spines of contemporary viewers.

Released within a maelstrom of rapidly-accelerating developments in medical science, festering under the shadow of creeping authoritarianism abroad, Frankenstein offered audiences a lens through which to regard their own mounting modern anxieties: How far is too far in the pursuit of knowledge? If we had the power to raise the dead, could we harness this power on behalf of the living? Or does Dr. Frankenstein’s mad pursuit betray something more sinister—the ability to match, even surpass, a mysterious, life-giving force? When the Pandora’s box of re-animation is loosed upon an unsuspecting and unprepared world, Dr. Frankenstein’s hubris returns to extract its proverbial pound of flesh, expanding the obligatory “crime doesn’t pay” Pre-Code ending into a woeful judgement on the possibilities and limitations of humanness.

Made four years after its precursor, and set in the immediate aftermath, Bride of Frankenstein finds the good doctor laid low by the violent results of his noble experiment. Like an expert thief pulled into “one last heist,” Frankenstein is cajoled and cornered into recreating the very event that led to his downfall. The monster may be a repulsive half-corpse, but within that tepid flesh lies the very thing his master sought to bring forth: an immortal soul, desiring of the same love and affection as its creator. Where Frankenstein lured viewers with the promise of straight-faced scares, Bride unspools with a tone composed of equal parts camp—as evidenced by star Elsa Lancaster’s towering hairdo—and compassion, etched into the puppy dog eyes behind Boris Karloff’s grimacing fright mask.

No longer a tragic footnote in the roster of maligned geniuses, James Whale is now readily praised by critics and scholars for his sensitive and expressionistic approach to early genre filmmaking. The legacy of Universal’s early horror efforts remains well-established, for better or worse, and their enduring influence owes a tremendous debt to Whale’s deft touch. What better way to pay homage to this long-overlooked auteur than a double feature of his two most beloved efforts?

Frankenstein and Bride of Frankenstein screen this afternoon, October 31, at the Museum of the Moving Image on 35mm. 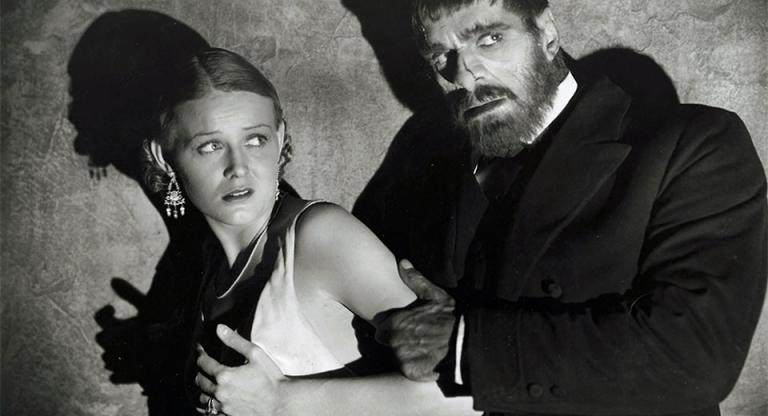 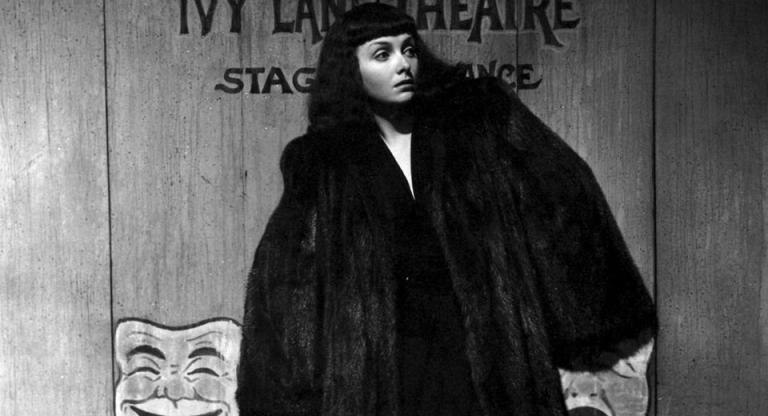 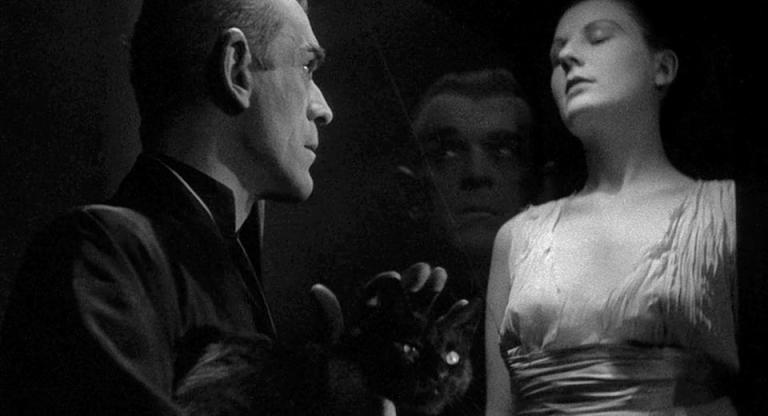