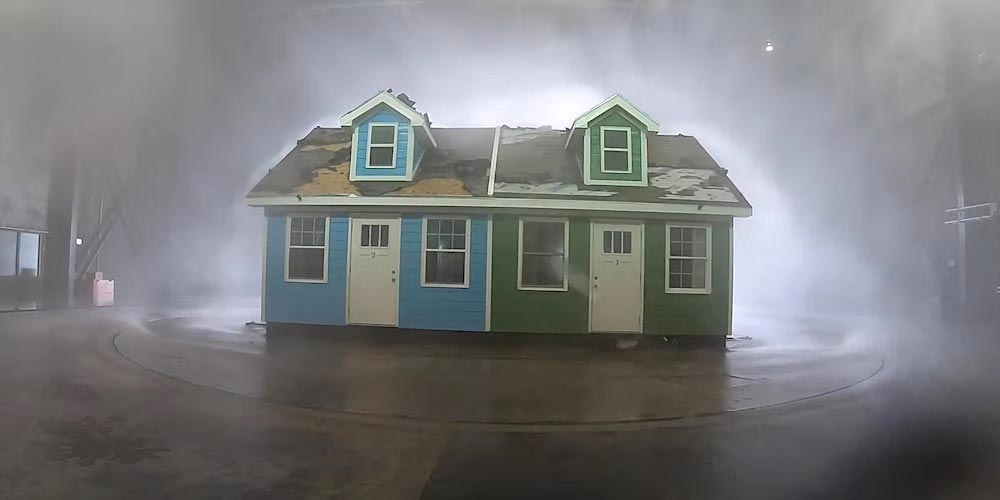 In Frank Heath’s Last Will and Testament (2021), cool blue waves cascade southwesterly across the screen; a storm system surges on the horizon. A voice, the actor Jesse Wakeman’s, is on the phone with a lawyer. He cites William Crooke’s thirteen possibilities for burial, and claims that he wants his funeral to encompass all of the options cited, including cannibalism, exposure to wild animals, and being buried in a niche or in a contracted position. Ships appear, and we slowly realize that one is the oil tanker the narrator is now talking about, carrying sunflower oil through the Suez Canal. Wakeman’s voice alternately shakes, flattens, pauses, searching for a way to communicate his desire to the lawyer, often hitting the same laconic notes as the prolific experimental musician & prank caller Longmont Potion Castle. The voice switches over to questioning the possibility of burial in Finland, at the Onkalo Spent Nuclear Fuel Repository, whose miles of zigzagging underground copper tubes are the future location of what is planned to be the longest-term nuclear interment site in the world. Soon, the lawyer and the voice come up against the fact that it is incredibly difficult to dispose of bodies under industrial capitalism–bodies which become trapped in situ like the Evergreen in the Suez, or like nuclear sludge in the mantle of the earth.

Protect Your Home (Interpret It Well) (2022) opens with another storm system surging behind a rainbow over idyllic grassland, as the ominous vibraphone tingles of Ches Smith’s “Interpret It Well” start up. A medley of images smatter across the screen: YouTube storm chasers, HGTV bulletproof door shills, a cacophony of home protection start-ups, sage, panic rooms, bunker aquaponics. A test house in a warehouse is systematically destroyed by a lab-grown hurricane. The litany quickly grows absurd, and one thinks of others that profit off of fear and anxiety: the wellness industry, arms manufacturers, the prison-industrial complex. When you carry a hammer, everything looks like a nail.

The Hollow Coin (2016) takes its name from a 1958 film by the U.S. Department of Defense, wherein a newsboy discovers a Soviet cryptography microfilm in a hollowed out nickel, and promptly turns it into the NYPD. In Heath’s film, a voice, again Jesse Wakeman’s, files a complaint from a payphone, complaining about a lost hollowed out nickel containing footage of a telephone booth spontaneously combusting. The film wittily parcels out information—we realize the lost film is spliced into the film we’re watching, flames roiling out from the phone booth. The voice painstakingly files the complaint, quotations and all, before running out of space on the official complaint form. The call is being made at a booth across the street from 33 Thomas Street, the AT&T telecommunications hub / likely NSA surveillance facility. The voice, near the end, overstates the point: “Is it terrifying in a threatening way, like watching a company test out a new line of self-destructing infrastructure?” It’s terrifying to be aware of the fact that, regardless of one’s individual willingness to disclose information, it is impossible not to be a node of the vast security apparatus in which we reside.

Heath ties knots around the failing infrastructure that binds us together, combining documentary footage and phreaking to try to extricate us from the systems we are trapped within. Even though the Evergreen eventually got unstuck from the Suez Canal, it’s still trapped in the complex canal of global commerce and law, like us all.

Frank Heath's work screens tonight, December 6, at Electronic Arts Intermix. Heath will be in attendance for a Q&A.