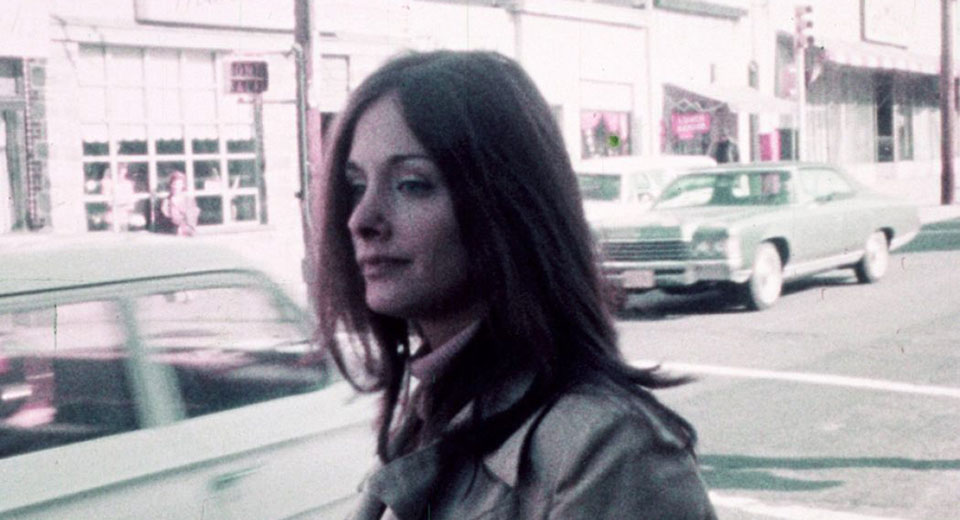 It is difficult to recommend an Andy Milligan movie. Beyond low budget, his movies are the work of a total auteur, with Milligan typically serving as writer, director, editor, and costume department, assembling the music from his own record collection, and often shooting with 16mm cameras lacking fully functioning viewfinders. The results are unadulterated expressions of his deeply unpleasant sensibility. His biographer Jimmy McDonough (whose book The Ghastly One: The Sex-Gore Netherworld of Andy Milligan is highly recommended) calls Milligan “the Fassbinder of 42nd Street,” because of how crazily prolific he was, but also because of the “pungent” misanthropy his films exude. However, if Milligan can be compared to Fassbinder, he is Fassbinder without skill or artistry, leading no less an authority on the cinematic gutter than John Waters to quip, “Can a genius be untalented, too?”

Often regarded as one of his best movies, Fleshpot on 42nd Street is classic Milligan – atrociously photographed, alternately shocking and tedious, misanthropic, malicious, and marred by casual racism. As Sleazoid Express editors Bill Landis and Michelle Clifford write, “Andy was a product of Times Square. … Andy reeked of the Deuce” – making this lurid look at 1970s Times Square a key Milligan production. Fleshpot on 42nd Street would be the last sexploitation movie Milligan would make before shifting focus from sex to gore. It is easy to see why. The sex scenes in Fleshpot on 42nd Street are stunningly unerotic, full of typically off-kilter Milligan camerawork and ludicrous music selections – ostensibly “tender” love scenes are set to cloying flute music, S&M and rape scenes to a bowdlerized version of the “Mission: Impossible” theme. Released in 1973, a year after Deep Throat helped bring hardcore into the mainstream, sexploitation fare like Fleshpot on 42nd Street would have been passé by the time it hit the Deuce. That none other than Deep Throat star Harry Reems appears in Fleshpot on 42nd Street would probably not have been enough enticement, particularly as Reems is credited under a pseudonym (Bob Walters).

The strength of Fleshpot on 42nd Street is in its premise: the friendship between a woman, Dusty Cole, and a drag queen, Cherry Lane, as they turn tricks in and around Times Square – sometimes swapping tricks. But this is no buddy movie, as Milligan ensures that things just keep getting worse for our protagonists. In that regard as well, Fleshpot on 42nd Street is quintessential Milligan – resolutely feel-bad. Tonight Frank Henenlotter, whose own films are among the greatest portraits of seedy, sensational Times Square before its 1990s redevelopment, will introduce a new 4K restoration.