The Fall of the Romanov Dynasty 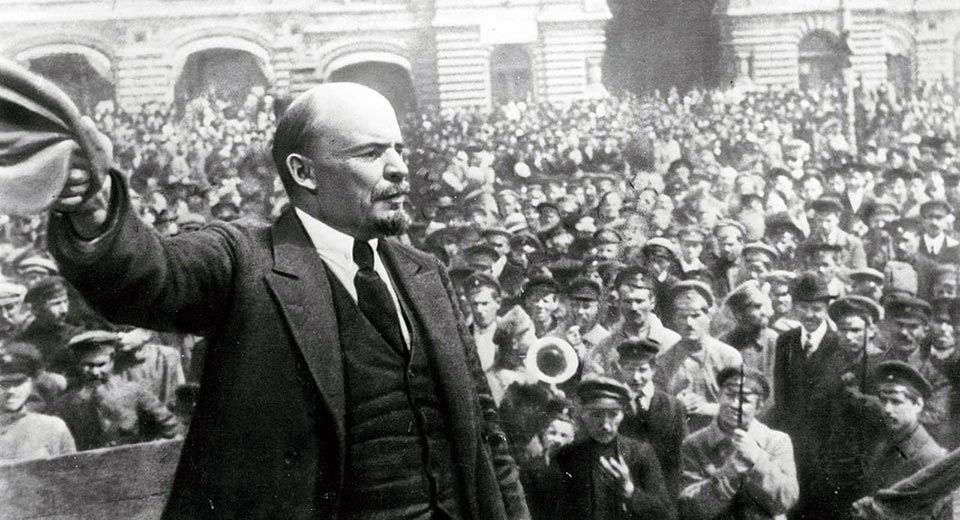 It’s a crying shame that Esfir Shub’s male colleagues have always elbowed her out of the spotlight. Her film The Fall of the Romanov Dynasty (1927), made in honor of the decennial of the February Revolution and initially titled February, is formally at least as effective as Eisenstein’s October (which was unfavorably compared to Shub’s film), and—since it relies exclusively on archival footage—historically much more valuable.

I’m using the word ‘archival’ loosely; Shub wrote that her search took place “not in film-libraries or archives, for there were no such things then.” Instead, in damp studio cellars “lay boxes of negatives and random prints, and no one knew how they had got there.” Out of these scraps of moldy nitrate, Shub spun a yarn about the gilded hypocrisy of Czar Nicholas II’s constitutional monarchy, Russia’s inevitable slide into imperialist war, and the uprising that just as inevitably resulted.

Since Shub got her apprenticeship recutting foreign films for Soviet distribution (her version of Lang’s Dr. Mabuse the Gambler is highly sought after but probably destroyed), Sovkino wanted to credit her only as editor on Romanov Dynasty, not as director. It took a public letter from her staunch supporter, Vladimir Mayakovsky, to get her the official recognition she needed to collect royalties. Not everyone was as supportive; the great Dziga Vertov had a bad case of professional jealousy—not least because illustrious critic Osip Brik preferred Romanov Dynasty to his A Sixth of the World—and railed against Shub in petty polemical articles. He complained about the film’s “prerevolutionary” technical level, calling it a “third rate student picture” and “the work of a warehouse manager.”

From State Duma representatives posing for portraits to the “noble-military clique” parading in plumes and sashes, Shub exposes the absurdity of the decaying Empire’s rituals, but she deviates from the standard Soviet rhetorical style of the period; her capitalists and landlords are not types but concrete individuals, all meticulously labeled (from France’s President Poincaré to Rasputin’s rival, the mystic Illiodor). She distinguishes herself in other ways too; film historian Keith Sanborn points out that, unlike the heavily metaphorical Vertov, Shub had a metonymic style of editing that emphasized association over parallelism. Even in her most dialectical sequence (contrasting the luxuriating gentry with the toiling masses) she cuts from sweating people to sweating people—from aristocratic officers at a dance to peasants in the fields.

In 1917, cameras were not ubiquitous. The device was still so foreign that, in a shot of a handkerchief-waving crowd sending off a steamliner, two haggard men stare back over their shoulders, not once taking their eyes off the camera and completely missing the ship’s departure. The technology’s relative novelty also explains why there are only half a dozen extant shots of an important statesman like Lenin. Three of them can be found here, the film’s last shot showing him leaning down from a train’s steps to earnestly shake hands with a comrade.