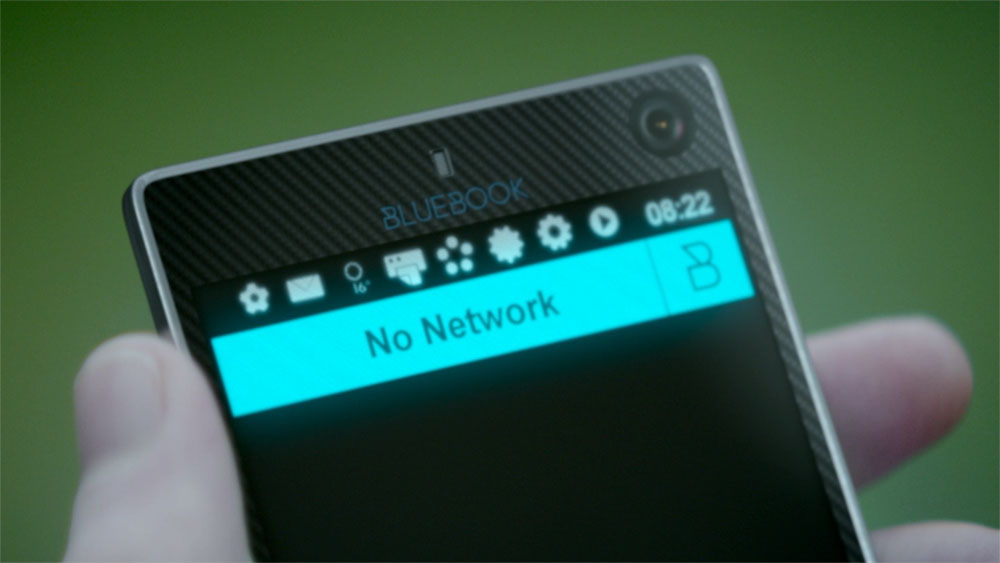 Climate anxiety may have supplanted the Telfar bag and black puffy jacket as New York’s must-have accessory for winter, but nothing combats vitamin D deficiency quite like a good laugh in a roomful of creeps. And who better to temporarily assuage our pervasive fatalism than the Anti-Banality Union, that shadowy filmmaking cabal behind instant Spectacle Theater classics Police Mortality (2013) and Unclear Holocaust (2011)?

Last screened in 2016, the collective’s painstakingly compiled double-feature remix of disaster films and fascist Hollywood copaganda introduced an incendiary new cinematic voice to New York’s underground. In the half-decade since, our fair city has endured several “snowmaggedons,” quarterly thousand-year floods, supply chain interruptions, an ongoing pandemic, and—as if that weren’t enough—two presidential elections. Thankfully, the ABU has heard our frightened call, and not a moment too soon.

Tonight, the mysterious filmmakers return to the Goth Bodega with Earth II, their latest entry into an exceptional collage-driven filmography. Gone are the days when disaster epics and science fiction were harmless exercises in make-believe; the death-knell of our civilization is ringing loud and clear, tearing down the fourth wall like Gabriel’s coronet. Drawing from nearly twenty years of recurring cinematic tropes—prophetic scientists, stone-faced world leaders, and lone saviors—Earth II (2021) offers a refreshing meta-narrative built on equal parts panic and hilarity.

The result of this Herculean undertaking is not only coherent, but wickedly topical, unfurling its converging storylines of haves and have-nots scrambling for survival in almost real-time. Added to the mixture are recent films from the “Planet B” genre: scenes plucked from Arrival (2016), The Martian (2015), and others are aimed like an acid-laced seltzer bottle at the faces of space-bound elites. Where once a globe-spanning superstorm seemed too big to ignore, now that impending doom is played for bittersweet laughter in the ABU’s sophisticated found-footage farce. Your tears may flow like sprinklers on a Palm Springs golf course, but all is vanity: attempting to irrigate this scorched-earth satire is futile.

Earth II screens tonight, January 22, at Spectacle Theater, followed by a Q&A with the Anti-Banality Union.