Diary for My Children 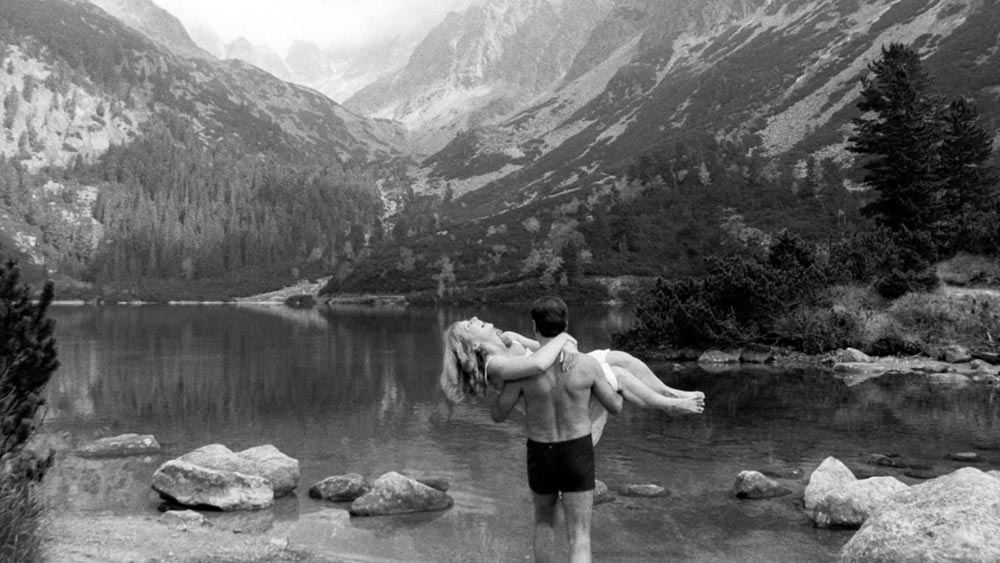 The Hungarian filmmaker Márta Mészáros is best-known for her thirteenth feature film, Diary for My Children (1984), the first in a trilogy of semi-autobiographical dramas. Through the teenage protagonist Juli (Zsuzsa Czinkóczi), Mészáros offers a glimpse into her own adolescence in the late 1940s. It remains one of her most politically explicit films, a poignant reflection on her native land under the post-war Communist regime.

The film opens with Juli and her foster grandparents returning to Budapest from the Soviet Union to live with her grandpa's sister Magda (Anna Polony), a senior member of the Communist Party. Here begins Juli's struggle to assert her independence, as Magda's authoritarian ways trigger conflict between the two. An affectionate but stern woman, Magda believes in overseeing every aspect of the rebellious Juli's life. The tension simmering in the household might be a microcosm of the country's socio-political climate leading up to the failed Hungarian Uprising against the Stalinist government in 1956.

Diary finds a lonely Juli traversing her childhood memories of living with her mother and father in the verdant Soviet countryside. Such manipulations in the narrative are extended to the cinematic form as well. Mészáros's son Nyika Jancsó serves as her cinematographer, and his grainy, black-and-white images seamlessly situate Juli and Magda amidst archival footage of fashion shows, operas, and political rallies.

Mészáros doesn't shy away from exposing the double standards of Magda and her high-ranking Communist Party colleagues. Instead of adhering to the socialistic principles of wealth distribution, they have ironically adopted the bourgeois way of living. Magda has no qualms with importing shoes for Juli from the United States. In one scene, Magda and her colleagues "collectively" admonish Juli for her perceived impudence until a former comrade, Janos (Jan Nowicki), comes to Juli's defense. In the elderly Janos, Juli finds a father figure on whom she can rely.

Like most coming-of-age dramas, this film also positions Juli as a vulnerable and impressionable teen discovering her identity, sexuality, and alternating desires. But it is Mészáros’s unique historical lens that lends the story its sharpest characteristics, suggesting the constant threat of the personal being engulfed by the political.

Diary for My Children screens Wednesday, January 26, at Film at Lincoln Center as part of the series “The Films of Márta Mészáros.”