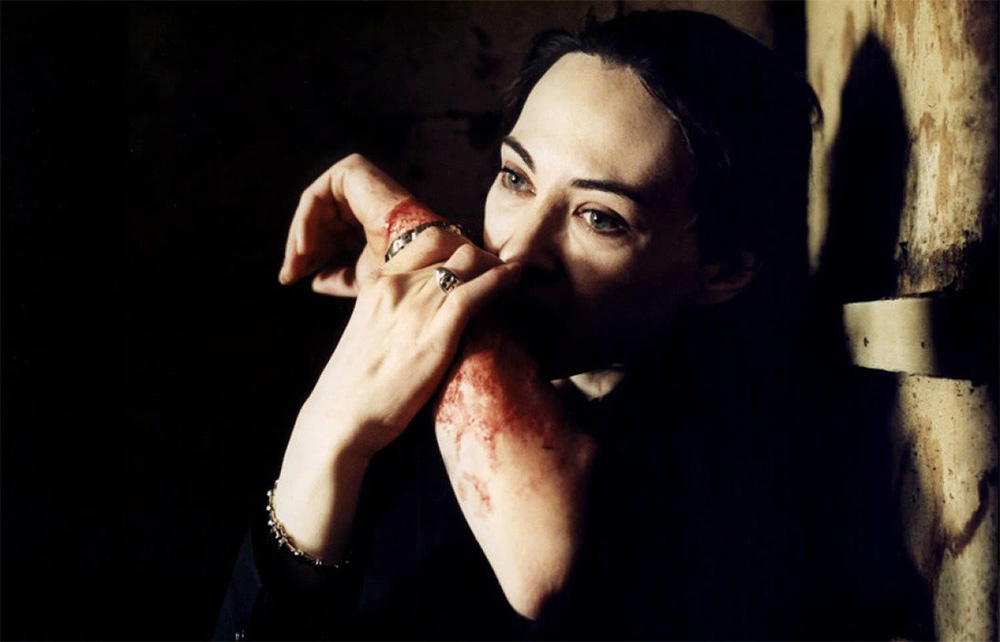 In the early aughts, a genre dubbed cinema du corps or (less accurately) “New French Extremity” emerged, around the same time as “torture porn” in the United States. The label has mostly stuck to horror films like A l’interieur (2007) and Martyrs (2008). Laura Mulvey describes cinema du corps as “a particular cinematic style that raises consciousness of other bodily senses to challenge the usual domination of the optical.” Aside from its implications on her theory of the male gaze, she chalked her interest in the movement up to the abundance of women directors, and to the analysis of fellow theorist Martine Beugnet. “I became extremely interested in the way that [Beugnet’s] use of haptic theory could advance feminist thinking about the ‘problem’ of the woman’s body and its representation in cinema,” Mulvey says.

Mulvey refers here to her own writing about the male gaze and the inherently problematic representation of women onscreen. In asking who’s problem, exactly, the female body is, De Van’s film interrogates the sort of paternalistic gaze we adopt when seeing women behave in a self destructive way onscreen and off.

Esther (played by de Van herself) trips and cuts herself on construction equipment in the first minute or two of Dans Ma Peau (2002). Though she notices the bleeding, she doesn’t feel any pain and puts off going to a hospital for hours. A doctor is incredulous when she tells him this. “Are you sure it’s your leg?” he teases, before releasing her with a recommendation for skin grafts to prevent scarring.

At first, Esther is somewhat of a cipher. De Van gives us little to psychoanalyze by the time she begins to poke and prod at her wound, while the flesh is still raw. The reactions of those around her, however, are illuminating. When she tells a friend, the confidante asks for a moment alone. Her boyfriend’s response is similarly egocentric, but more aggressive. Seizing her mummy-cast leg, he barks at her to tell him what he’s done wrong.

In scenes of Esther’s professional life, we see how corporate and societal forces also keep her on a string. She advances quickly in a job that she doesn’t seem to care much for, accepting promotions and the requisite responsibilities with a “yessir” attitude. This comes to a head in a surreal scene at a client dinner. After downing three glasses of wine, Esther imagines her hands as alternately possessed and plastic; detached. In addition to exacerbating her dissociative tendencies, the alcohol also acts as a metaphor for her loss of control over the course of her romantic, social, and professional lives. Afterward, she rushes to a hotel—to the comfort of solitude and sharp instruments—like she’s meeting a lover for an affair.

Esther becomes addicted to these solo sessions. She develops a routine that’s equal parts self-harm and self-love, alternating between injuring her flesh and kissing, sucking, and cradling it. These scenes are unrushed, shot in shadow, and silent, save for the soft, wet love sounds of Esther’s mouth.

Beugenet notes in her conversation with Mulvey that “visceral outburst[s]” had long been present in art (think Carolee Schneemann), and that narrative cinema was slow to catch up. “There is no denying the intense satisfaction one may find in the way some of these films probe and upturn traditional tropes and willfully parade a femininity that revels in mess, dirt, and violence,” she says.

Far from a product of Munchausen’s syndrome, Esther’s need to self harm seems to stem from a desire to be the sole caretaker—and decision maker—for her body. The parallels to issues of bodily autonomy are explicit. Depictions of self-harm in cinema can be uncannily unnerving. Dans Ma Peau interrogates why we respond so differently to seeing a woman mutilated onscreen when it’s not a man wielding the knife.

Dans ma peau screens tonight and tomorrow, August 2 and 3, on 35mm at the Museum of Modern Art as part of the series “Messaging the Monstrous: Body Horror.” 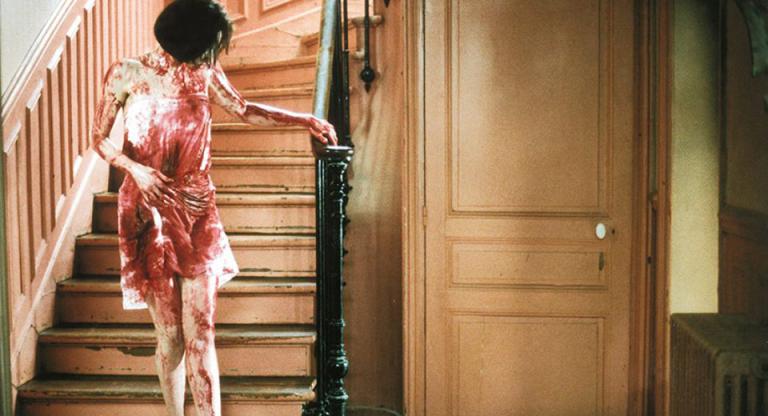