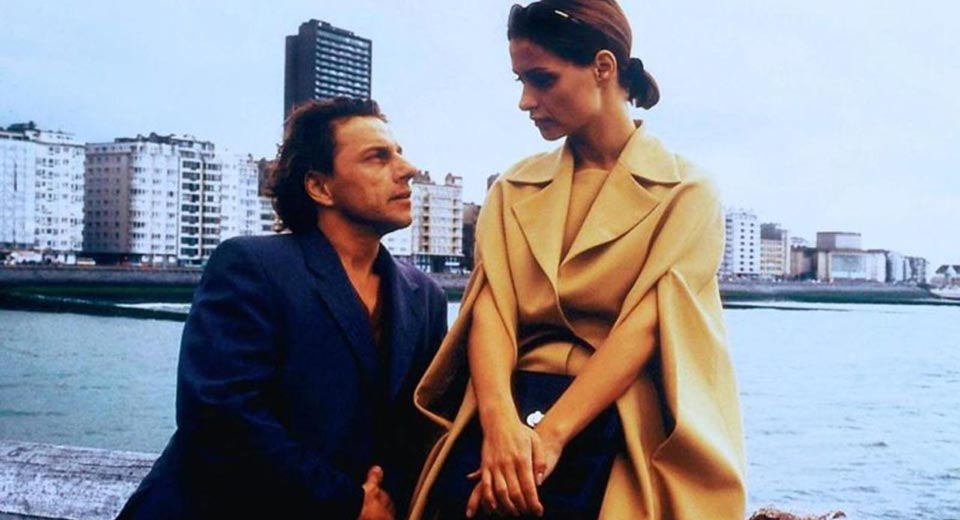 Originally produced for television, Christian Petzold's Cuba Libre (1996) imports the broad strokes and unbearable desperation of Edgar G. Ulmer's Detour (1945) to a desolate post-reunification Germany. Like its source material, Petzold's second feature plays out as a nasty road trip shared by an unsavory twosome. But unlike Ulmer's immortal noir, in which despair at society's margins felt largely abstract thanks to a comically low budget, Cuba Libre plays out in a world conquered by American capitalism. In Petzold's neoliberal dystopia, designer clothing, sports cars and cosmetic surgery can be had by anyone bearing enough cash, but the perpetuity of misery and the sense of a future foreclosed are never in doubt.

We meet Tina and Tom in a train station, where he's loitering and she's listlessly selling sex to bourgeois commuters. He recognizes then approaches her and she lays him out with her purse, the first onscreen volley in a war between two doleful souls tethered together by fate and human weakness. The two have history: as a couple they had once socked away enough to flee for Cuba until Tom absconded with the money and set Tina adrift. Their chance encounter in the train station initiates a new series repulsions and reunions repeatedly involving dirty money, violence and hotel rooms. A malevolent gravity ensures one can never truly escape the other.

Petzold's retelling stands as a worthy companion to and engrossing update of the quintessential bare-bones noir. Unmistakably his own, this version has a droll wit and languorous pace that emphasize the story's inherent fatalism while downplaying Ulmer's immediacy. The original film drew tension from claustrophobic sets, but Petzold scatters Tom and Tina across wide open landscapes, which are no less oppressive to this pair of dead-end losers. Tom and Tina never stop running, only to keep crashing into each other. 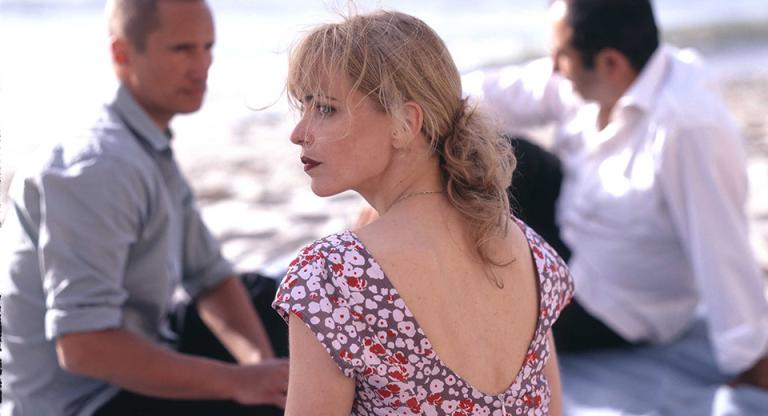 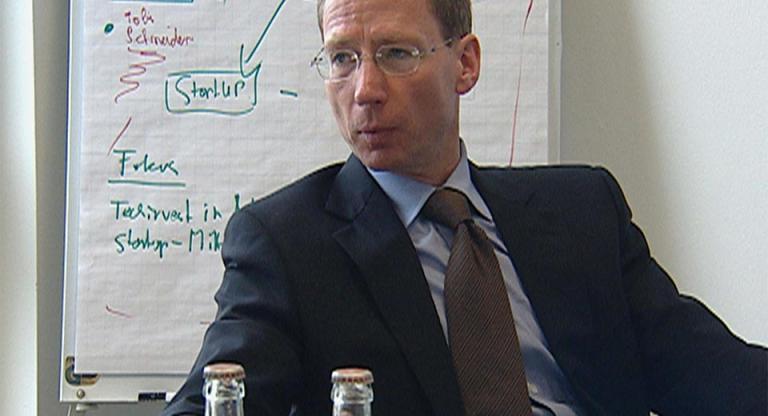