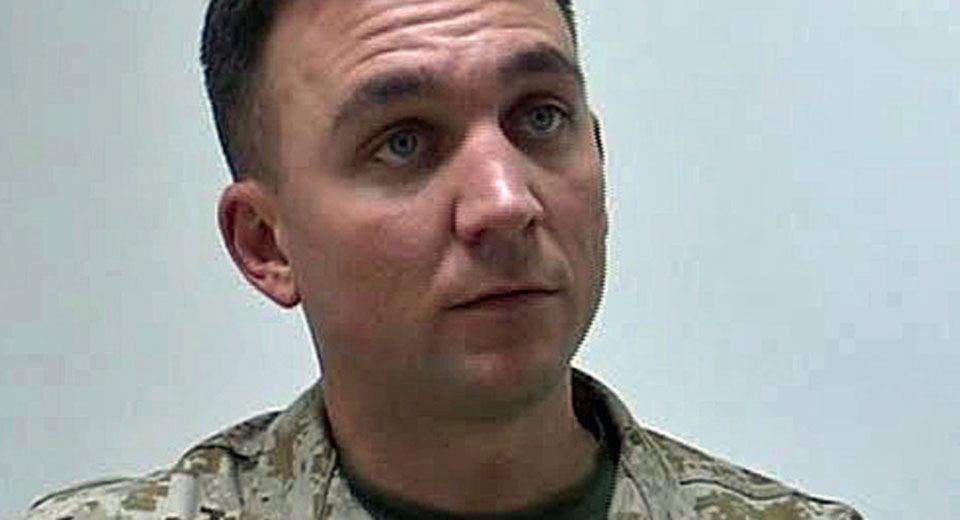 In November of 1996, a month after Rupert Murdoch and Roger Ailes launched Fox News, Al Jazeera Satellite Channel began broadcasting from Qatar. By 2001, Fox was the top-rated news channel in the United States, and Al Jazeera led the field in the Arab world. In this new era of U.S.-Arab relations, Fox kept a bouquet of computer-generated flags flapping onscreen at all times, and proudly squawked out the Bush administration’s terror alert level (never below “elevated”) dozens of times per hour on its news ticker, while Al Jazeera horrified patriotic Americans by airing newsworthy videos recorded by Osama bin Laden. The two networks were supposed to be the news media’s embodiment of W. Bush’s “with us/against us” doctrine, leaving honest brokers such as the New York Times and CNN between the poles. Jehane Noujaim’s 2004 documentary Control Room overturned the false dichotomy by following Al Jazeera’s reporters and producers as they navigate the U.S. Army’s tortured information pipeline during the invasion and occupation of Iraq.

Al Jazeera might not be considered the terrorist mouthpiece it was prior to the film’s release, more a consequence of the network’s fading relevance to American lives that have largely metabolized two endless wars rather than the result of any sort of reckoning with the quality of the network’s journalism. But the arguments concerning objectivity and media bias that interest Noujaim most are every bit as relevant to our current nightmare of deepfakes and misinformation campaigns. In the inverted world she captures, regurgitated DoD talking points from ABC, CNN and Fox counts as news, while Al Jazeera’s interviews with mourning citizens who witnessed American precision-guided missiles destroy their homes and families are considered propaganda.

Ensconced in the US Central Command along with all other media outlets, Al Jazeera producers Hassan Ibrahim and Sami Khader bang their heads against the exceedingly polite equivocations of press officer Lt. Josh Rushing, who nails an eerie combination of farmboy and automaton. Ibrahim wants Rushing to account for civilian casualties, and the latter offers the disturbing counter that Dresden was worse. Later, a condescending American reporter urges more “objectivity” from an Al Jazeera reporter, who responds by asking what objectivity looks like when a hostile foreign power invades Iraq, deposes its ruler, slaughters its civilians and permits looting of priceless artifacts, all in defiance of the United Nations Security Council. Of course what these creeps call “objectivity” is really the extension of sycophantic civility toward war criminals.