Clouded Visions: The Films of Yo Ota 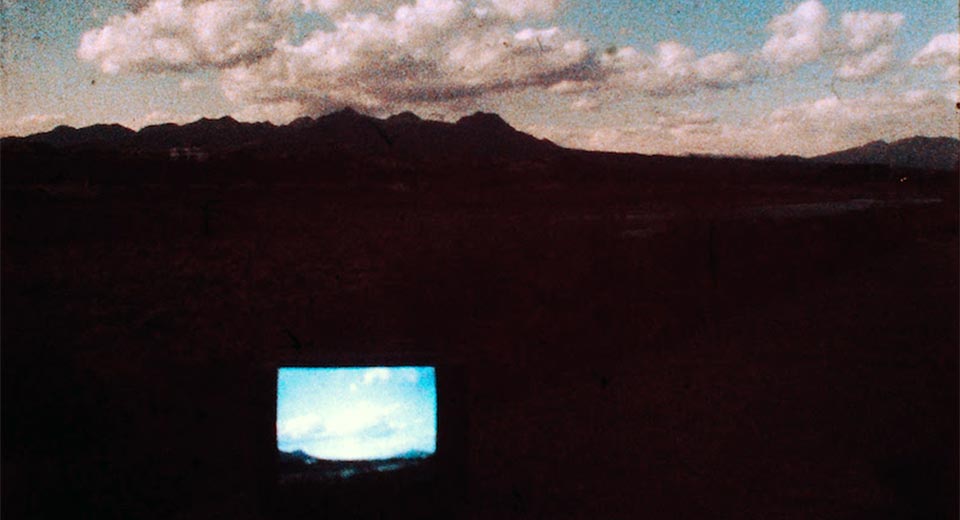 A batch of eleven short films by Yo Ota screens at Anthology this evening. The work spans four decades, representing a sustained effort to demonstrate cinematic time and consider its relationship to natural world. Through techniques found at the birth of cinema—irregular film speeds, time lapse—he prompts viewers to reflect upon the unreal temporality of cinema as well as our perception of the minutes and hours of our lives.

Distorted Movi Sion (1998) presents gorgeous, bifurcated images of clouds hovering over land. Using time-lapse photography to capture gorgeous sheets of white across blue sky, Ota fills the bottom half of the frame with lagoons and highways beneath the clouds in their own rhythms of space and time. Thought provoking and emotionally stirring, the film is also beautiful, a brief experience harkening back to the primordial thrill of seeing pictures move. Ota reminds us that at the very moment film invented forward motion, it introduced interrupted, reversed and reassembled motion as well.

Another highlight of the series is Distorted “Tele” Vision (1997) in which Ota forces wide shots of roads and mountains to share the frame with a video monitor running footage of the same location at a different angle. As cars and trains pass, we eagerly attempt to synchronize the events, to fashion a unified cinematic time from the pair. Failing that, we search for a quantifiable relationship between them. As a car goes by in the “real” footage unfiltered through video, we anticipate its presence on the monitor. But the synthesis is elusive, underscoring the slipperiness of time that’s been processed by film and tape.