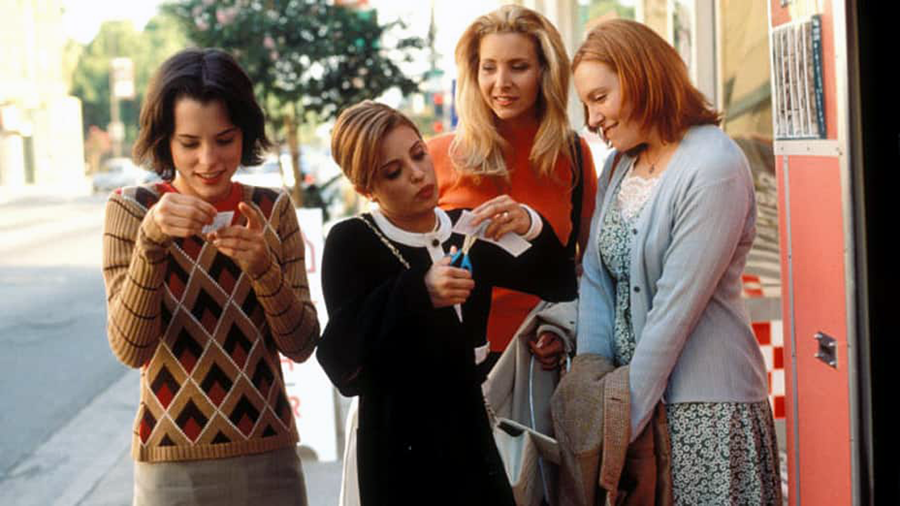 Jill Sprecher’s 1997 comedy Clockwatchers, now available to stream for the first time, casts Toni Collette, Lisa Kudrow, Alanna Ubach, and Parker Posey as dispirited office temps sent into a tailspin by a string of workplace thefts. Sharp, absurd, and a dash cryptic, Clockwatchers belongs to the 90s-set American subgenre of ennui-plagued shirkers among films like Slacker, Office Space, and Kicking and Screaming. If the outside world appears stable, the rigidity of the 9-to-5 withers under scrutiny.

At first, the disruption is welcome — remember the electricity in the air during the early hours of a workplace drama? — but as paranoia spreads throughout the company, the quartet’s bond falters. Iris remains introverted (Collette is sure to keep something potent searing beyond the surface) but relies on the comradery with the other women, even as stress reveals damaged selves underneath cheery professional personas.

Clockwatchers sharpens as management continues to increase surveillance measures, despite their insistence that the company is really a family. Posey’s Margaret, insulted by the mistrust and disrespect, plans a strike. When the other temps lose their nerve, she stands alone and is fired without securing the full-time position she craves. (Furious over losing a previous job to an executive’s relative, she fumes, “I can sit there and do nothing as good as anyone’s nephew!”)

There are lessons to be found, if one is looking: employees, alienated by capitalism, become enemies. Cubicles and copy machines are unkind to sanity. Relentless repetition threatens tenderness. By the end, Iris is the last temp standing, having gained confidence and cunning. The whodunit is solved, but everyone has forgotten about it anyway. The cogs keep turning.

Nearly a year into a pandemic, the monotony of the office is newly appealing. Clockwatchers is now a nostalgia piece, ridiculous yet comforting. In a moment of vulnerability, Margaret asks Iris, “Do you ever feel like you’re floating? You’re not connected to anything or anybody? I feel like I could vanish and no one would even notice. Not for weeks.” For those of us toiling away in our bedrooms — how long would it take to notice now? 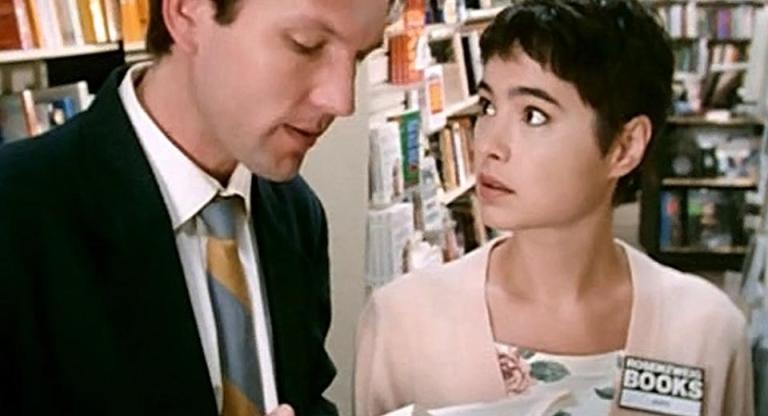 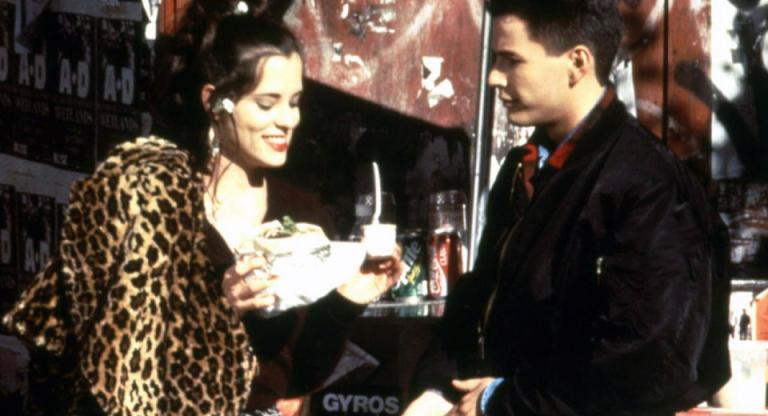 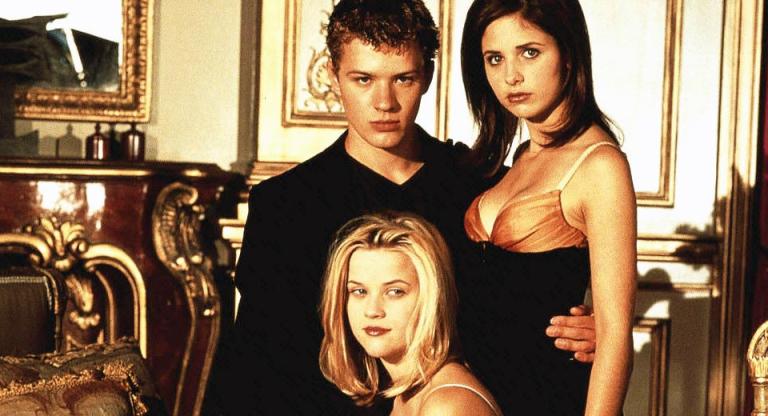