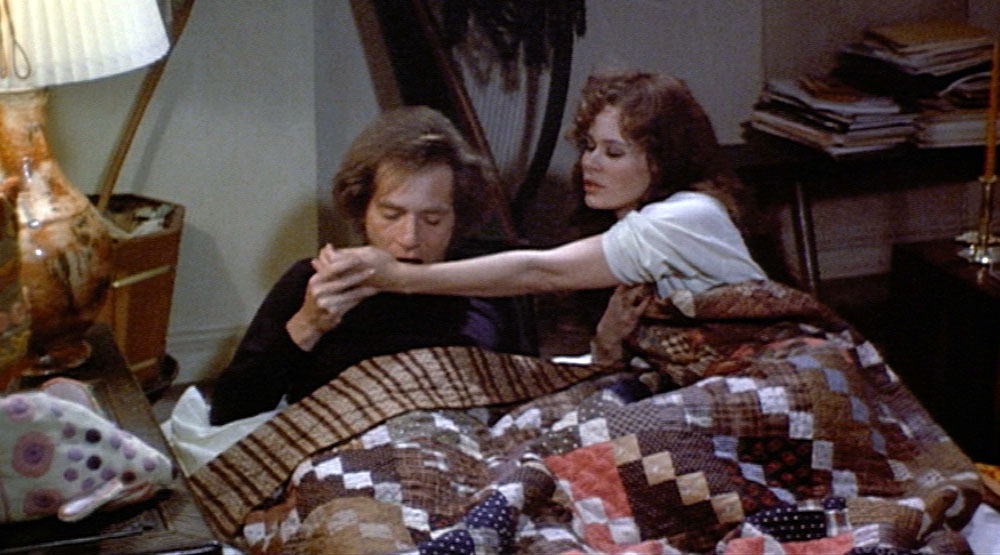 Czechoslovak New Wave filmmaker Ivan Passer made his Hollywood debut with an unassuming feature starring the late, great George Segal as a former hairdresser-turned-junkie (years before Shampoo made hairdressing a chic profession). Unfairly marketed as a wry buddy comedy — with the tagline, “Their story is written on his arm. If they can get a grip on each other, maybe they can turn their lives around” — Born to Win should be celebrated as one of the defining entries of characteristically odd, 70s NYC loser cinema alongside films like The Gambler and Where’s Poppa?

Shot in New York City and released the same year as the similarly themed The Panic In Needle Park, Passer’s film forgoes the sentimentality and romance of that film in favor of paranoia and chaos. The NYC of Born to Win, though similarly decrepit in its unflinching portrayal of drug addiction, is more alive and animated than in Schatzberg’s film; a highlight involves Segal as drug addict JJ running wild in the streets clad in a pink muumuu, the type of antics that would be all but out of place in the docudrama realism of The Panic In Needle Park.

Addiction in Born to Win is imbued with a sense of paranoia, a manic energy that mimics that of the city itself, with the film never really sitting still to ponder the situation (much like JJ himself). Although Born to Win is a product of the city and the time it is set in, there’s really nothing else from the era that matches its energy; the closest approximation of its drug-addled drive may be Vondie Curtis-Hall’s similarly buddy-focused Gridlock’d (1997), which also provides gallows humor in place of forced sentimentality. At one point, JJ says, “I’m not addicted, I’m habituated,” downplaying the severity of his reliance on heroin, which informs his life of petty crime — a life that constantly has him running from the mob, from a pair of NYPD officers (one played by a young Robert De Niro), or to a source for a fix. Addiction (or habituation) in Born to Win is seen as motion, which may very well be the antithesis of the usual 70s drug picture.

Born to Win is streaming on Prime, Fubo, Epix, and other services. 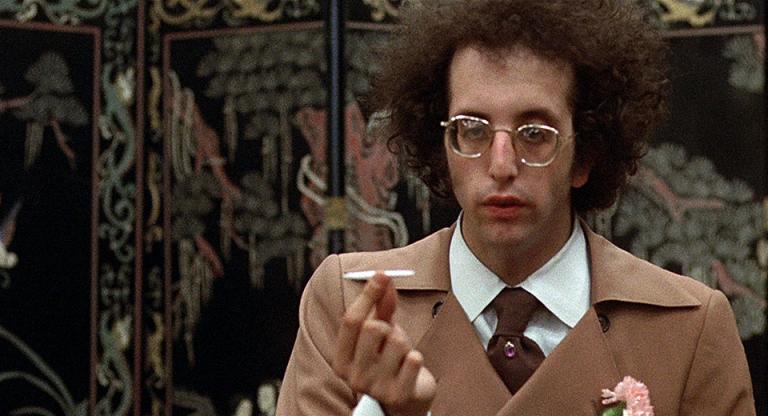