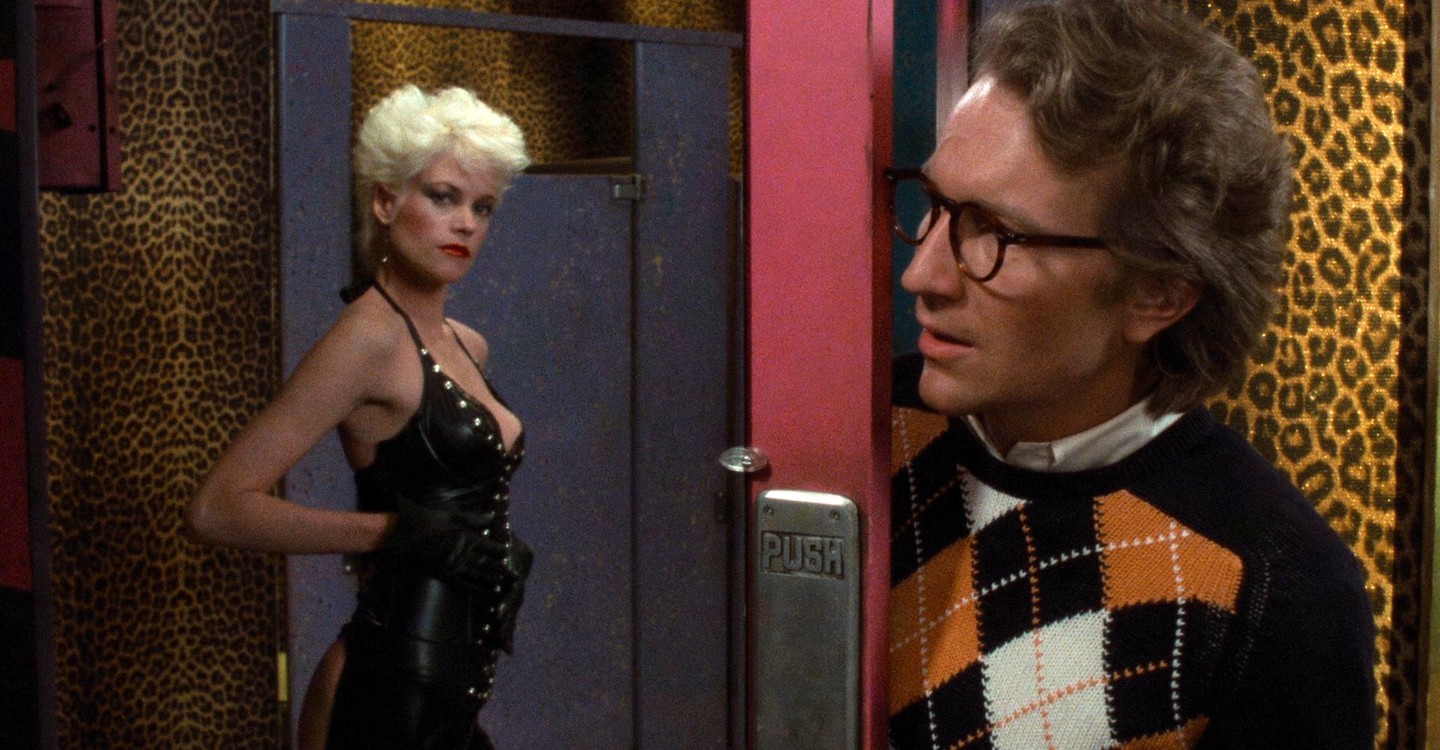 The term “neo-noir” alludes to an amalgamation of the new and old, a classical structure giving way to shifting aesthetic approaches and cultural mores. Neo-noir doesn’t subscribe to any strict set of rules or signifiers—it’s a mood, an assemblage of iconography and tropes that viewers recognize as callbacks to an earlier era set in the context of narratives that exist on their own terms and in their own decades. Yet, we can all point to films like Body Heat (1981) and Body Double (1984) as belonging to this sub-genre.

Lawrence Kasdan’s lyrical, sweaty murder mystery Body Heat, set during a Florida heat wave, capitalized on the nascent erotic thriller trend following Brian De Palma’s Dressed to Kill (1980). A moist picture if there ever was one, Body Heat—despite its unbridled sexuality—is almost classical to a fault, every bit in line with the style and structure of the noir films of the 1940s and perhaps an even more apt rendition of The Postman Always Rings Twice (1946) than that film’s own remake, also released in 1981 (and itself famous for a scene wherein Jack Nicholson and Jessica Lange have sweaty sex on a kitchen table).

If the noir films of the 1940s, mostly shot in black and white, clouded their characters and environments in cigarette smoke, Body Heat accomplishes this with the aid of steam and fog—a near constant element of precipitation in the air which is palpable. But the aesthetic of hard angles and a lot of window blinds is old school noir to a fault. When comparing Body Heat to its genre brethren from decades prior, it’s clear that the “neo” in this case is mostly applicable to the liberation supplied by its R rating, allowing for snappy dialogue like “Hey lady, ya wanna fuck?” but it’s otherwise a classically minded affair that wouldn’t seem out of place in a festival of Otto Preminger films.

The opposite could be said of Brian De Palma’s flashy, over-the-top genre exercise Body Double, in which “neo” could count for nearly everything on screen, including the meta opening sequence that could trick viewers into thinking they were watching a schlocky horror film. Almost any hallmarks of earlier noir films are lost, instead replaced by bright neons, an exceptional amount of glass and a style that is flamboyant, albeit assured. De Palma has never—and will never—be accused of subtlety, and Body Double is outlandish even by his standards. Yet, despite all of this, it still manages to find itself squarely in noir territory due to its narrative content and, yes, plenty of shots through window blinds via our voyeuristic protagonist.

Body Heat (on 35mm) and Body Double (on DCP) screen respectively at 5:15p and 8:00p on both Saturday & Sunday at Roxy Cinema. Both films are also streaming on the Criterion Channel. (And Body of Evidence is streaming free on Pluto.)

In the Year of the Grifter 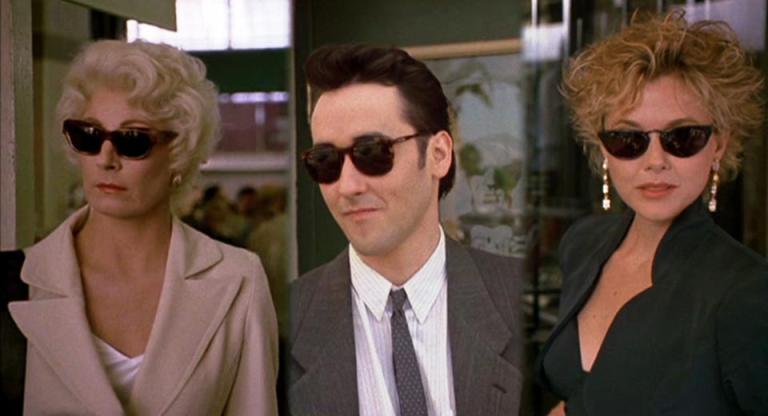 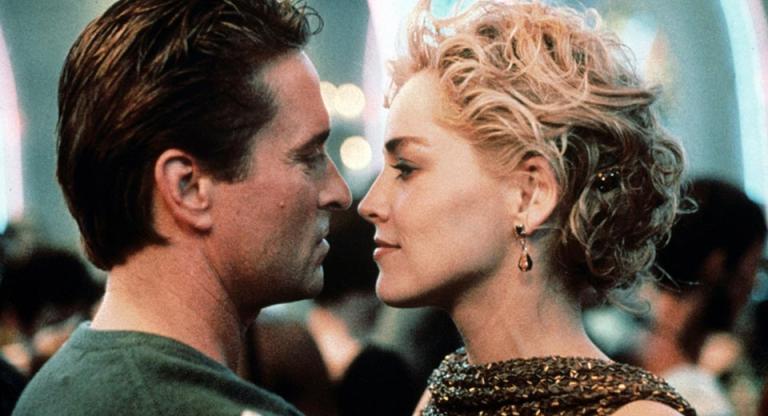 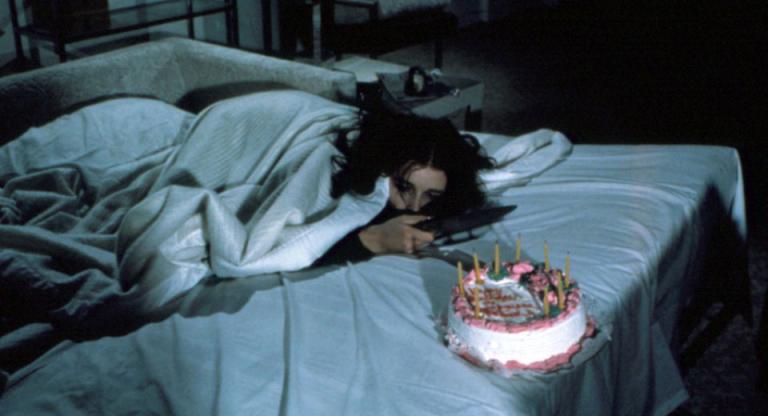