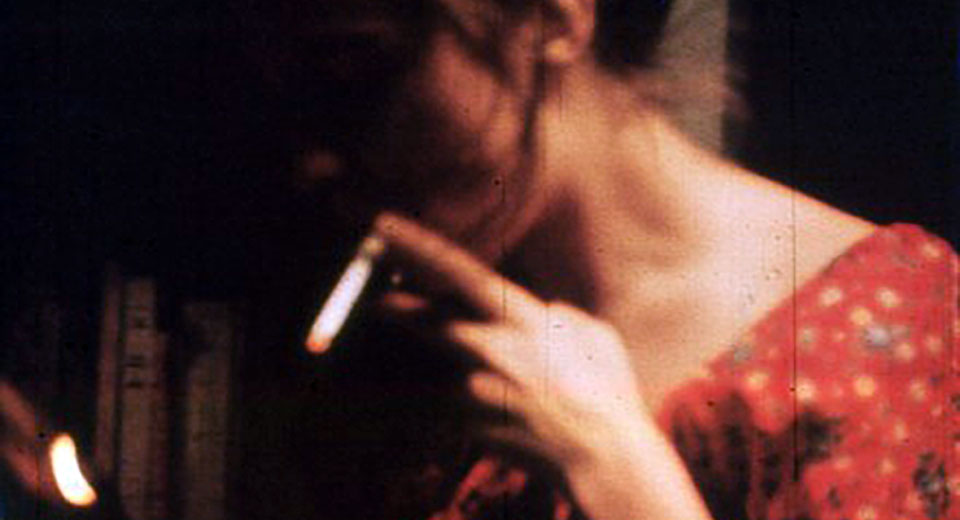 Tonight Ken and Flo Jacobs introduce Jonas Mekas's In Between: 1964-1968, a film edited in 1978 composed of material originally shot for Walden and Lost, Lost, Lost. The screening is part of Anthology's multi-season tribute to its late founder and tireless advocate, who passed away in January at age 96.

In lieu of a write-up, today we're relinking to a 2017 interview between Mekas and Screen Slate's Jon Auman. Speaking in the midst of fundraising for Anthology's forthcoming expansion, Mekas says of interviews, "They always want to talk about the past. I’m only interested in the present moment, in what needs to be done now, and what I am doing now. That’s my life." 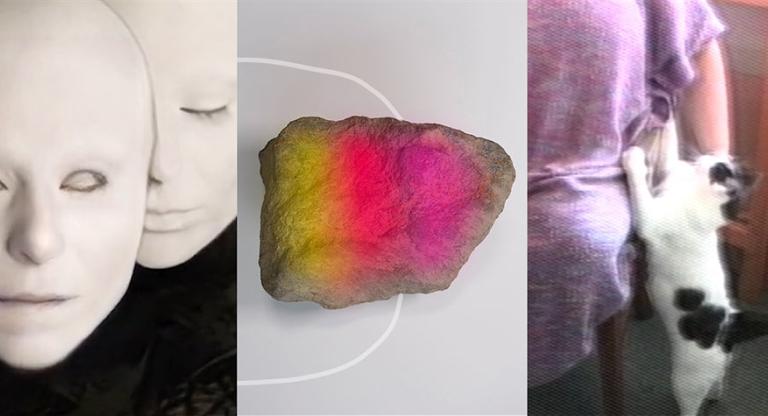