Opening one week after the 500th anniversary of the surrender of the Aztec Empire against the Spanish conquest, Rodrigo Reyes’s 499 not only marks the occasion but confronts it head-on. A documentary-fiction hybrid with a healthy dollop of magical realism, the film cleverly folds the past millennium in half, forcing two eras to meet face-to-face, by following a 16th century conquistador as he makes his way through modern-day Mexico, retracing Hernán Cortés’s fateful trek from the coasts of Veracruz to the Aztec capital of Tenochtitlan, 499 years after the fact.

It’s a bold and innovative concept which more than pays off as our fictional conquistador, played by Eduardo San Juan Breña, collides with people experiencing Mexico’s current humanitarian crisis. The juxtaposition of these two worlds is not only visually striking, as we watch our time-traveling protagonist make his way from sandy beaches to flashy strip clubs, but emotionally arresting, as brave accounts from grieving mothers and victims of Mexico’s failed drug wars are punctuated by the narration of the conquistador’s old diary entries. These entries, which vividly detail how brutal the conquistadors were towards the communities they ravaged, manage to draw a line between the violence of then and that of today. It’s a compelling argument, one made especially memorable by the film’s poetic cinematography, which underlines the indelible scars of colonialism on contemporary Mexico by showing how even modern spaces can be haunted by trauma.

And while the structure in many ways resembles a road movie, Reyes’s genre-bending documentary offers a remarkably novel take on the form, swapping the hero’s journey for an anti-hero’s reckoning as he faces the consequences of his kind’s recklessness almost half a millennium later. Though these quests tend to result in viewers’ sitting back and watching chastened characters learn their lesson, because our protagonist is a historical figure and so brilliantly futile, the journey’s lessons are unapologetically directed at viewers, in efforts to show that when dealing with the enduring trauma of colonization, it’s best to face the legacy directly than to leave it for dead in the dusty pages of history.

499 opens today at BAM and Aug. 27 at the Laemmle, with other cities to follow 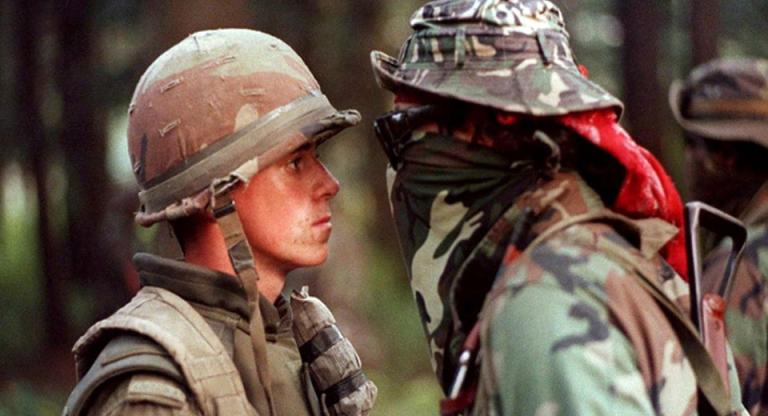 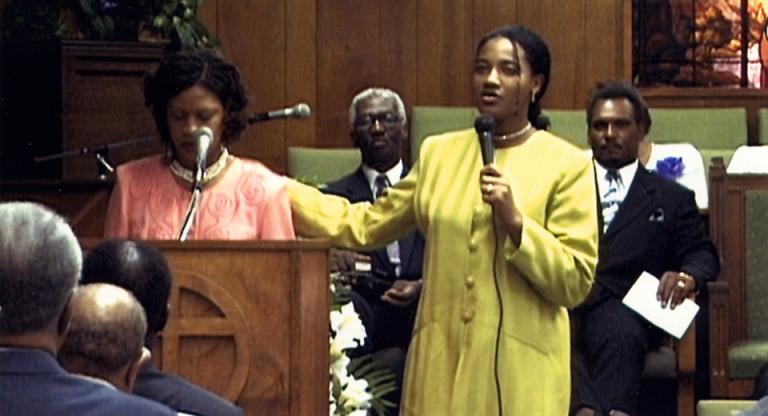 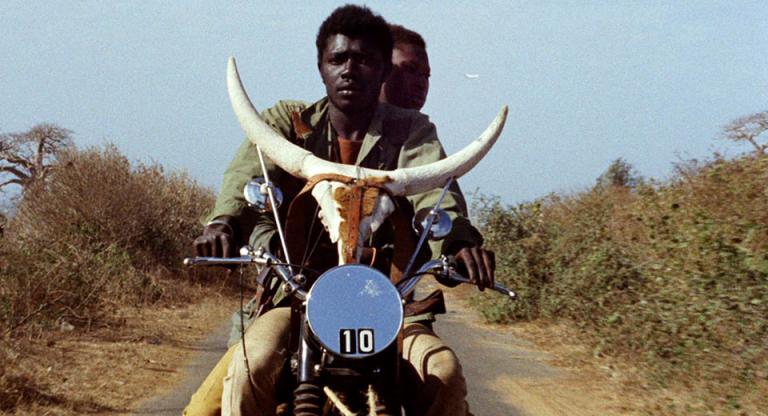