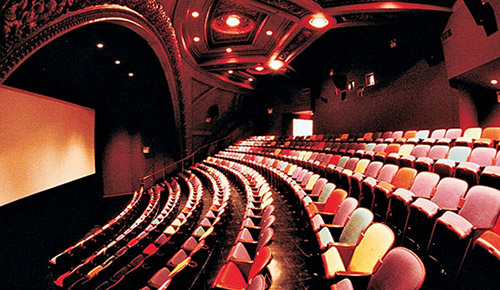 "The four-screen BAM Rose Cinemas (BRC) opened in 1998 to offer Brooklyn audiences alternative and independent films that might not play in the borough otherwise, making BAM the only performing arts center in the country with two mainstage theaters and a multiplex cinema. BAM presents new and rarely seen contemporary films, classics, work by local artists, and festivals of films from around the world, often with special appearances by directors, actors, and other guests."