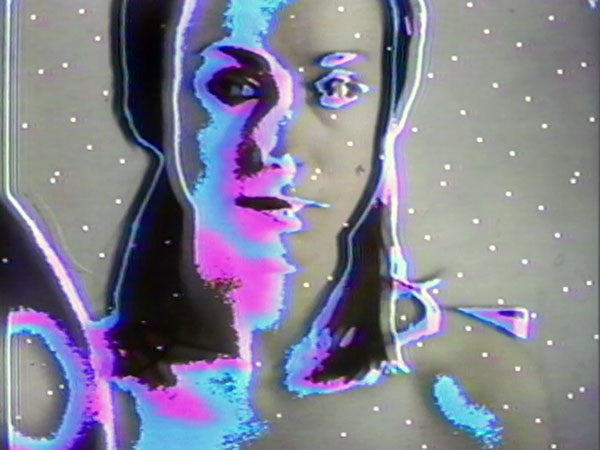 Join artists C. Lavender and Robert Beatty for Transcendent Waves: New Age Sound & Vision featuring works curated by Lavender and Beatty as well as recent short films by the artists. Lavender and Beatty will present videos by Ed Emshwiller and Jane Arden & Jack Bond that reveal common ground in the ascendancy of the new age and video movements, visualizing human potential in the electronic realm beyond the earthy granola and tie-dye t-shirts that became associated with "new age." Lavender will also discuss her new book Transcendent Waves: How Listening Shapes Our Creative Lives, which touches upon how listening practices and sound can be utilized for visual artists to expand their practice into new territory.

Robert Beatty (1981) is an artist and musician based in Lexington, Kentucky. His multi-disciplinary work often uses outmoded technology and emulation of archaic techniques to yield organic and otherwordly results. Best known as a prolific album cover illustrator and designer, his work also manifests itself in the form of video, sound, and sculpture.