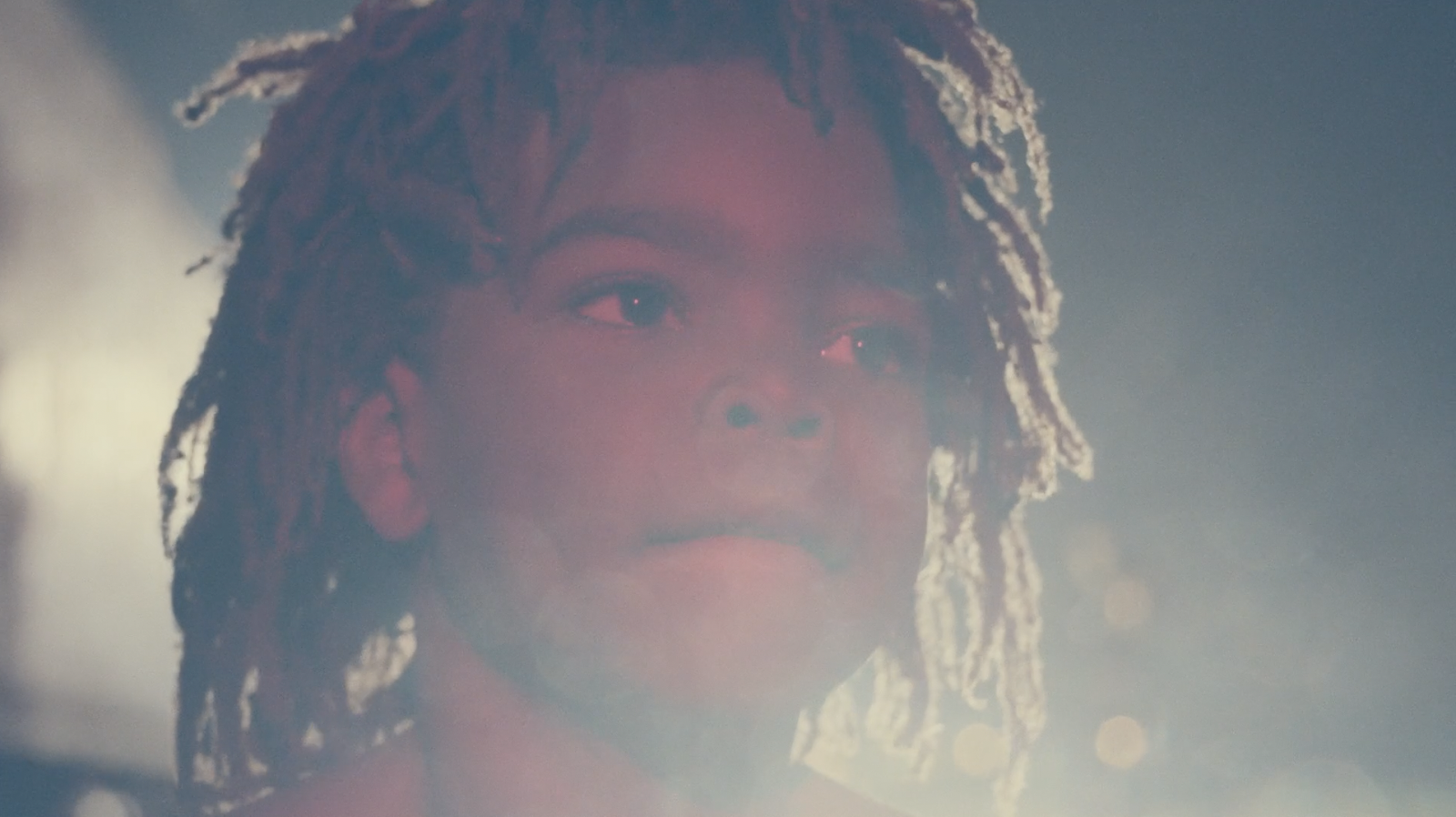 The production of Benh Zeitlin's 2020 film Wendy occasioned two magical, visually spectacular documentaries; a 16mm short by Shabier Kirchner (2nd unit on Wendy), presenting the island of Antigua through its eponymous child subject's eyes, and a feature making-of documentary by Zeitlin pals Bill & Turner Ross. Second Star was deemed too experimental by the studio for its intended use as a DVD extra, and has never screened publicly before now.