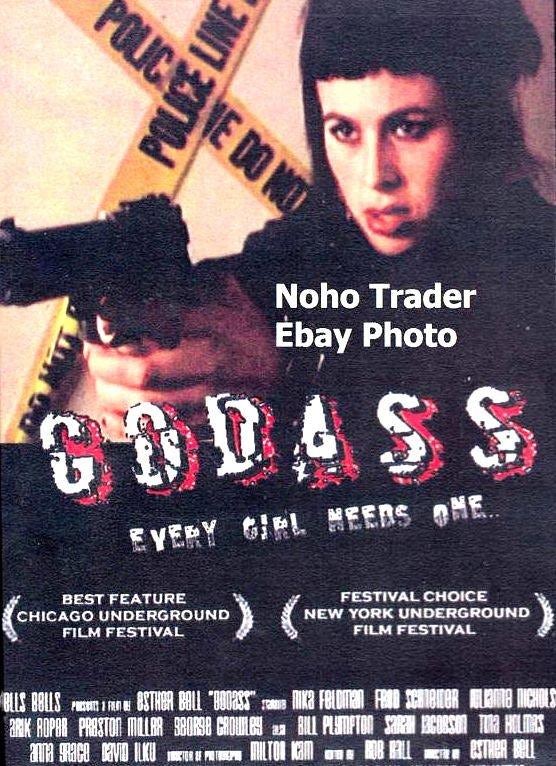 Followed by a Q&A with writer/director Esther Bell

Teri (Nika Feldman) is a punk who speeds away from her South Carolina hometown in search of more excitement in the New York City scene, where she plans to try to score interviews with bands for her zine “Skid Marks”. Hoping to avoid her biological father, who left her family after coming out as gay and moving to the city, bad luck forces her to his door, and she must reckon with the fact that she was mislead to believe he abandoned her.

Shot mostly on digital video in the late 90s, Esther Bell’s film played at the New York Underground Film Festival, then briefly on the Showtime network, but has yet to be available streaming or on home video. Also noteworthy: the cast includes Fred Schneider of the B-52s, Julianne Nicholson (Mare of Easttown) with cameos from cult filmmakers Sarah Jacobson and Bill Plympton.