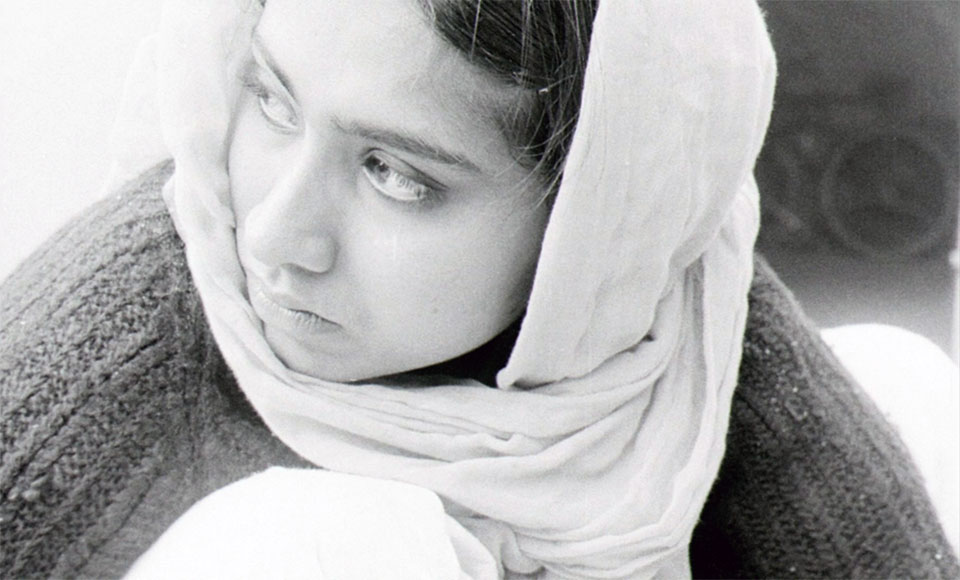 When people talk about a “new wave” in India, what they are really talking about is Parallel Cinema. Rather than being informed by a conscious collective disruption of cinematic norms, Parallel Cinema uprooted itself much like most political movements in India: through small individual acts and personal doctrines that ultimately coalesced into a greater change in the culture. While Parallel Cinema technically existed before Mani Kaul's Uski Roti (Our Daily Bread, 1970), it had not yet achieved the true coalescence of vision that it did in Kaul's film. A full repudiation of the norms of Bollywood cinema, Uski Roti set the blueprint for a 1970s of Indian film that saw the full bloom of art cinema (including the films of Kumar Shahani, Shyam Benegal, and Govind Nihalani) and government-funded artistic experiments (like Pramod Pati’s Explorer or Mani Kaul’s The Indian Woman – A Historical Assessment ).

Of all Indian film directors, Kaul is the most devoted to formalism, using symbolic gestures and cuts, and placing the camera as a living character in every frame to guide the viewer’s insinuations about the people it shows. It’s unrelenting in its depiction of the realities of Indian rural women. The central character, Balo, goes to the bus stop to give her husband, a bus driver, his daily bread. While Balo is restricted to a monotonous, laborious, and whole-day consuming routine (not unlike Jeanne Dielman), all for the sake of her husband, he on the other hand spends his off time with cards, liquor, and other untoward pursuits.

Uski Roti exists in a place of contrasts. Combining the influence of Robert Bresson’s intimate camera work with a deeply personal understanding of Indian class and gender politics, the movie seems to inhabit a weird space between both Western and Indian realms. Srikant Srinivasan points out in The Seventh Art, “The home audience might find his films too ‘European’, too cryptic… foreign viewers, on the other hand, might complain that they are too culturally-rooted, too alien.” Yet Uski Roti created a name for itself as the seminal debut of one of India’s most important film artists, and a real spark plug for the prime of the Parallel Cinema movement.