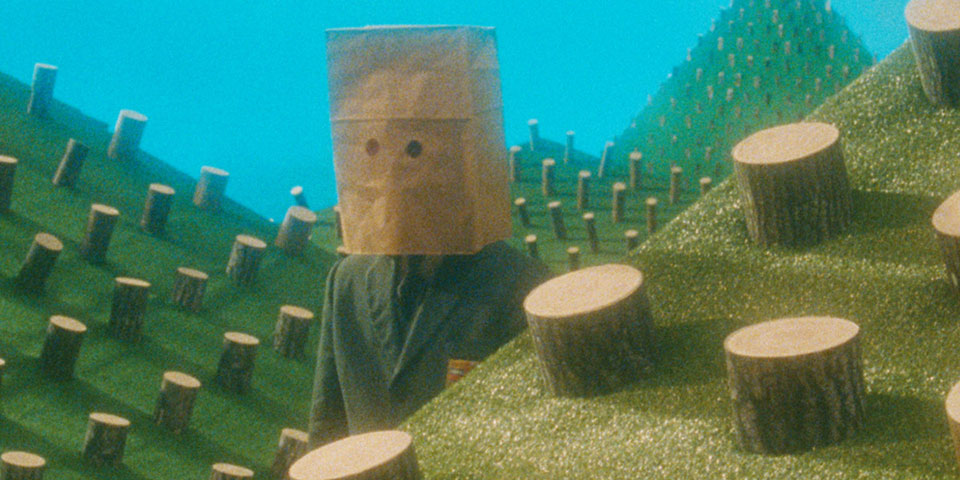 Awkward, icy, and impenetrable, Canadian Prime Minister William Lyon Mackenzie King, who occupied the office between 1921 and 1948, may have lacked the convivial bedside manner of his contemporary statesmen, but his enduring legacy as a wartime leader and author of the modern welfare state cemented his position as a man of considerable influence. At the height of his powers – he served three non-consecutive terms, and remains the longest-serving prime minister in Canadian history – King mobilized the Royal Canadian Air Force in support of the Crown’s war efforts abroad, before paving the road for his country’s eventual post-War autonomy.

These heroic chapters from King’s life are purposefully omitted in The Twentieth Century, director Matthew Rankin’s feature film debut, now streaming courtesy of Oscilloscope Films. Instead, his unconventional bildungsroman uses the aesthetic of early-20th century expressionism – angular sets, painted backdrops, chiaroscuro and exaggerated performance – to weave an origin story that is, in Rankin’s words, “one part Canadian Heritage Minute and one part ayahuasca death trip.” Those of us looking for an overview of Canada’s fascinating history will find a bait-and-switch in store. The nuances of parliamentary procedure are largely absent here. Instead, King’s Oedipal arrangement and sexual frustration illustrate the foundational experiences that would come to define his political influence.