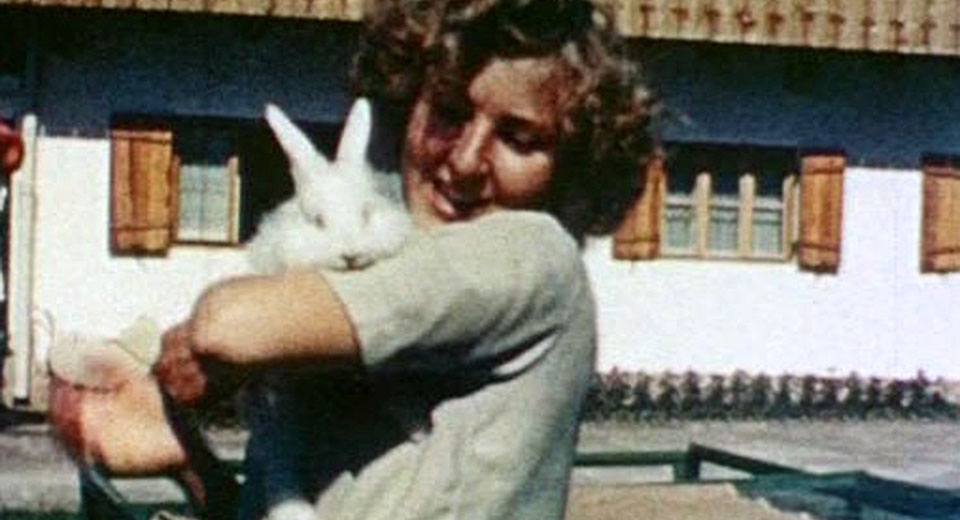 Our autocrats today are so grossly, impossibly human that it seems perverse we ever needed a reminder that history’s genocidal tyrants were made of flesh and bone. Yet that’s the thesis—stated baldly via intertitles in the opening frames—of Philippe Mora’s 1973 archival documentary Swastika, a film which once caused a near riot at Cannes for daring to show candid footage of Adolf Hitler among puppies and toddlers. If we see only the monster, the film warns us, we doom ourselves to miss warning signs of the next incarnation of Western totalitarianism. The trouble is we’ve had practice humanizing monsters for nearly a century at this point and a whole lot of good it’s done. What 20th century demagogue hasn’t benefited from at least a chapter or two detailing their all-too-human love for Hollywood thrillers or a beloved niece? The problem has not been one of inability to identify the despotic personalities among us, but our desire to ignore such identifications despite the ample evidence that they themselves provide. We’ve dutifully learned our lessons, but that hasn’t stopped the world’s rightward turn.

Despite a largely irrelevant thesis, Swastika provides disarming footage of the fuhrer removed from fawning crowds. Filmed in color by Eva Braun in the mid-1930s, Hitler seems paranoid in front of the camera, shifting uneasily and unable to decide on a facial expression. It’s the inverse of Leni Riefenstahl’s fascist spectacles. Rather than glistening images of martinets staged in geometric arrays, Braun’s footage provides a sloppy record of a man monomaniacally focused on fabricating an orderly image. It feels like a final rebuke decades after the fact.

Aside from Braun’s home movies, the film offers an artful juxtaposition of pre-war propaganda films, plotting the escalating conscription of the German people into national socialism. The titular symbol proliferates from periphery to the center as the machine prepares for war. Earlier footage of village life sports the odd Nazi banner in the deep background while images from the end of the decade grant pride of place to assemblies of swastikas flapping in the breeze over saluting masses. We all know how it ends. Hopefully that still matters.