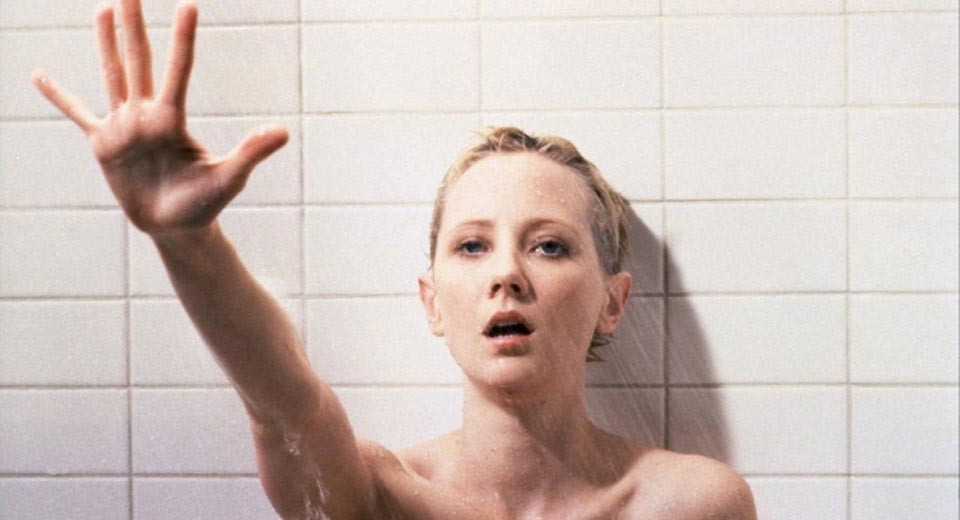 To hear him tell it, Gus Van Sant had two reasons for remaking Psycho: 1) to expose 90s youth to the nutritious black-and-white films they had been avoiding, and 2) to see what would happen when one filmmaker tried to precisely replicate the work of another. To the first end, the less said the better; the kids will be fine, and $60 million is too much to spend on a PSA for old movies. The second, however, can tantalize modern audiences, accustomed as we are to seeing our entire culture as a field of self-reflexive quotations. Transplanting Alfred Hitchcock’s story and storytelling to the 1990s effectively wraps an iconic film in bubble wrap, simultaneously warping its shape and guarding its integrity.

We take for granted that primitive movie audiences had the same blindness to the artifice of their films’ grammar as we do to ours. Naturalism in particular mutates every generation, as evidenced by James Dean’s swing from authenticity personified to lovable histrionic after a few decades of bad impersonations and moody wall art. When confronting Psycho, or just about any Hollywood product made in the studio era, we unconsciously assure ourselves that its camerawork and story felt as comfortably proximate to IRL experiences as Blade Runner 2049, fanciful plots and settings notwithstanding,feels to ours. In its faithful xeroxing of the original’s shots and script, Van Sant presents us with a sustained nightmare absent of realism. Practically a work of theater, the modern Psycho calls attention to its liberties with realism by virtue of its existence. In this warped mirror world, baroque compositions clang against one another and we are shaken out of our comfort with classic films. Aping Hitchcock in creamy colors with 90s faces yields a claustrophobic nightmare in which the primary antagonist is the director’s bag of tricks. Ultimately, Hitchcock’s approach feels both creepier and sillier when fastidiously captured with modern equipment. Tonally, it has more in common with a Buñuel dream sequence than Hitchcock’s most famous thriller, despite every effort at a straight face. Van Sant’s Psycho is no masterpiece, but it offers a rare, uncanny experience.