Poison for the Fairies 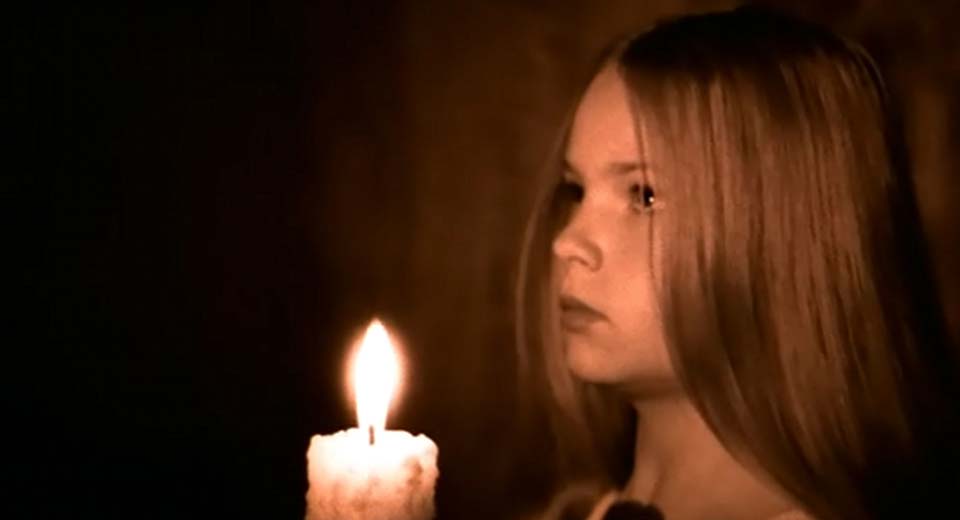 Carlos Enrique Taboada’s Poison for the Fairies (1984) is a witch movie without an actual witch; that is, if you’re not looking closely. If people believe strongly enough in the supernatural, does it matter if nothing supernatural is actually occurring? Do the rules of the adult world have any true bearing on the magical domain of children, if the children perceive authority figures only as shadows or muffled voices?

Ten-year-old Veronica lives with her ailing grandmother and her superstitious nanny, who fills her head with violent tales of witches. At school, she’s an outcast, distanced from her rich peers because of her class status, but maybe moreso because she roams the halls claiming to be a powerful witch disguised as a little girl. That is, until she makes a new friend (or rather, inflicts herself on one): the timid and impressionable new student Flavia, who becomes a vessel for Veronica’s cruelty and maleficent self-image.

While the consequences of the girls’ spells aren’t real (and Veronica knows it), the film renders the alchemy that emerges from the pre-teen girls’ toxic dynamic as truly horrifying. The ways in which Veronica consciously manipulates her shy new frenemy is dispiriting to witness, even though she may not be the one actually holding all the cards. And the tension brewing between them that eventually conjures grave and real destruction is dark magick in its own right.

Poison for the Fairies is a hidden gem among the already impressive lineup in BAMcinématek’s series, Holy Blood: Mexican Horror Cinema.