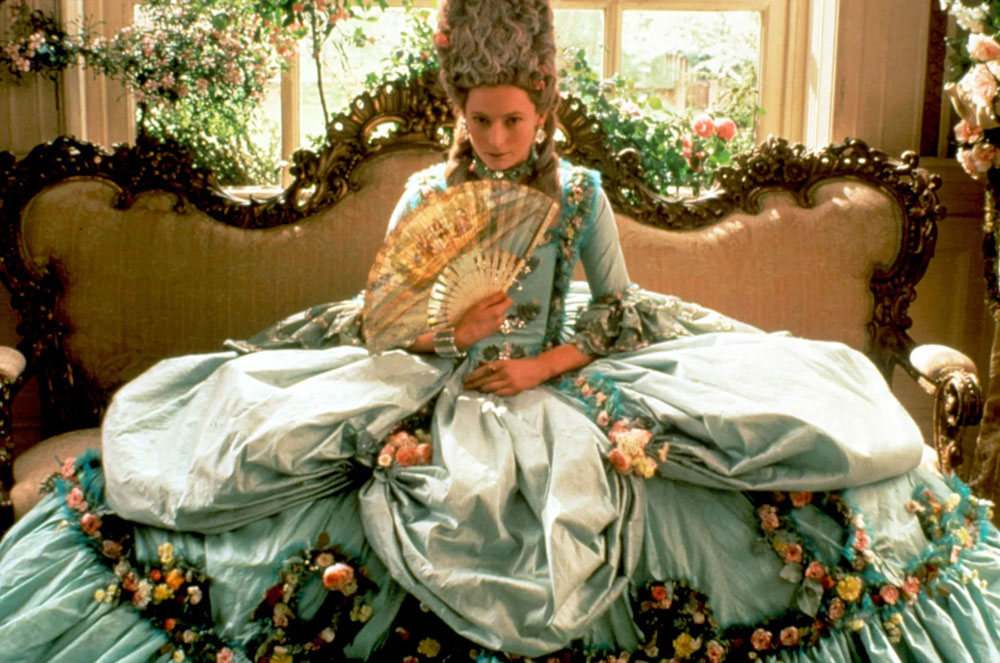 “You’re born naked and the rest is drag.” While this oft-quoted phrase has had its tip milked to exhaustion by legendary drag-queen-cum-capitalist RuPaul, the statement still encapsulates the sincerity, confusion, and fuckery of gender identity across time. Beneath a totalizing patriarchal landscape that necessitates the categorization of gender for inclusion in its socioeconomic and cultural sphere, RuPaul’s quote cuts through the hullabaloo to situate that we are, in fact, not what we wear. Likewise, Virginia Woolf’s monumental novel Orlando opened a wider audience’s eyes in the early twentieth century to all the ways in which gender, performance, and identity are constructs that we embody in time, as opposed to essential elements of our existence.

Written in 1925 as a fantastical portrait of her lover Vita Sackville-West, Orlando follows the eponymous lead, assigned male at birth, who—after entering a deep sleep mid-way through their life—awakens to become, in all classifications possible, a woman. Orlando enters this sleep once they reach the end of what masculinity can offer them, at the ripe age of thirty. Admittedly, the bougie-bourgeois origins of the novel (inspired by Sackville-West’s inability to inherit her family property) and its backdrop does not make for a compelling engagement for how class and race over-determine gender identity. However, where Orlando falls short as a novel Sally Potter’s 1993 film blossoms, crafting an open-ended, experimental visual representation of the core protagonist of Woolf’s novel, which is not Orlando but time itself.

Potter’s deft adaptation lusciously and rather loosely condenses Woolf’s novel into a succinct 90-minute time frame. With costumes by Sandy Powell and cinematography by Aleksei Rodionov, the sequences of Orlando’s life are marked by color and costume change rather than narrative arc or motivation. Narratively, the film says very little compared to its rather densely plotted source material. Orlando swiftly moves us through centuries and yet lingers on interstices of silence between characters that feel like lifetimes.

With the moving image, Potter is able to open up Woolf’s limited framework, allowing audiences to become enamored with the background details of the film, like aesthetics and mannerisms. Those details range from the absurd to the obvious; from “the Queen of Queens” Quentin Crisp’s lip quiver as Elizabeth I to Tilda Swinton’s direct-to-camera wide-eyed gaze as the ever-gender-fluid lead. Orlando delivers precisely because it frames life through the totality of time itself, where change to our identity or style becomes only a minor detail. This is not to say that identity is not influenced or shaped by style and performance, but rather that style and performance can change tenfold in the span of a minute, let alone a century. After all, what we wear becomes nothing more than a mere blip against the backdrop of three hundred years.

Orlando screens tomorrow, December 18, at the Museum of the Moving Image as part of the series “See It Big: Extravaganzas!” It is also available to stream on Prime. 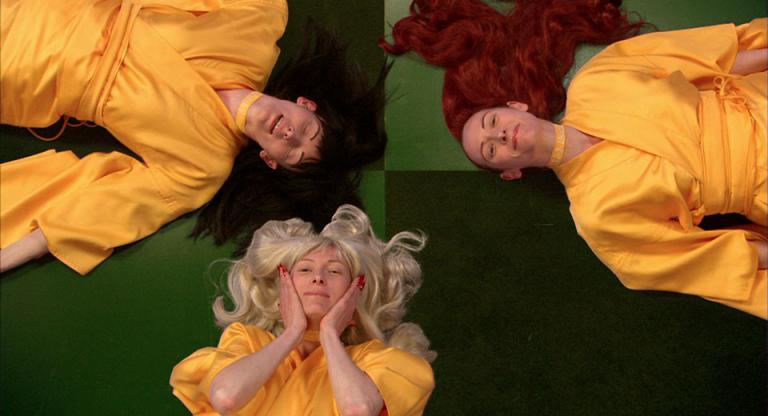 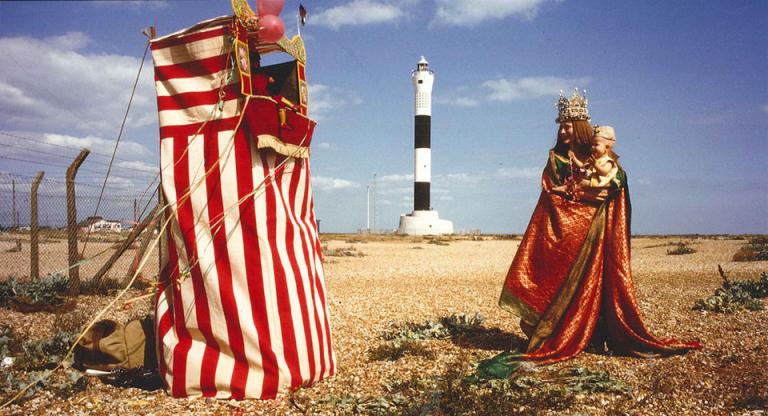 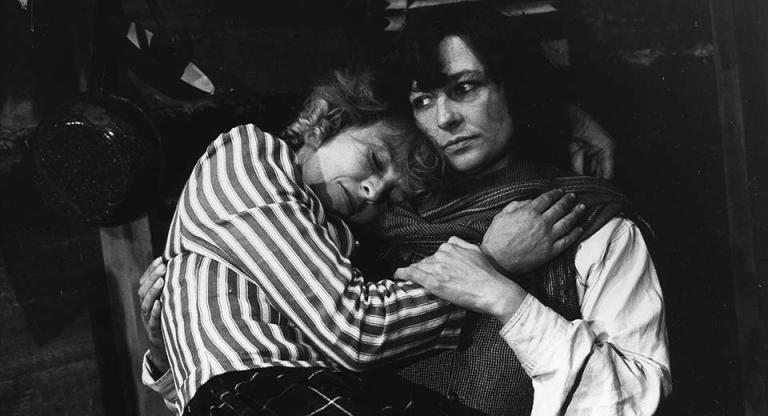