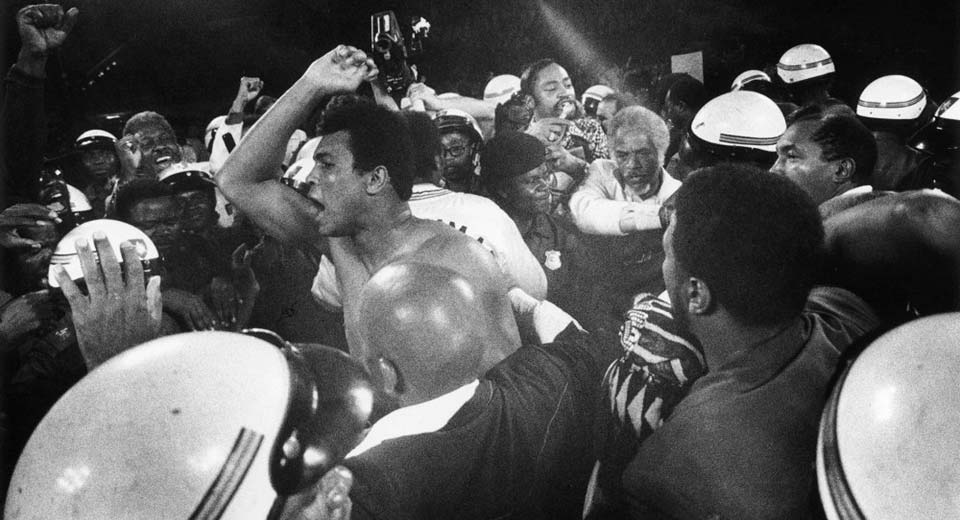 Recently restored, Muhammad Ali, The Greatest (1974) evades fight footage and instead alights upon the press appearances and interviews that provided the fighter with another kind of spot-lit ring, and one in which he was just as capable of a kayo.

Ali is a great match for director William Klein, the two pairing idiosyncratic approaches to form. Klein’s camera floats like a butterfly and keeps close to Ali and all the bodies that push in on him, conjuring the claustrophobia of crowds and the physical labor of being a prized black sports hero. The film opens with a gaggle of billowy white men, representing the “syndicate” that claims to own Ali. From there Klein loosely follows an arc of Ali’s fights in the 1960 and 70s, with a focus on the figure he struck first under Jim Crow laws and then during the civil rights movement.

In one scene set in the blaring white concrete of a Holiday Inn, Ali delivers one of his beautiful spontaneous diatribes against white supremacy, showing that he was just as deft with words as he was with footwork, and embodying what Malcolm X articulated as his powerful example of black pride and resistance. With all the unblinking cameras on him and microphones shoved towards his mouth, Ali is cool and confident when he tells them bluntly: “I don’t have to be what you want me to be.”

Klein’s penultimate sequence shifts from black and white film to vibrant color for the legendary ’74 Rumble in the Jungle bout against George Foreman in Zaire. Klein uses the setting in Africa to emphasize the displacement of African-American identity, and to undermine America’s posturing as a land of freedom and opportunity for everyone, when Ali’s drive and fury was so clearly fueled by the oppression of his race. (Klein’s Ali documentary follows his 1969 lampoon of American imperialism, Mr. Freedom.) Speaking later of an opponent turned friend, Foreman said: “He’s not ‘pretty’ he’s beautiful. Everything America should be, Muhammad Ali is.”

When We Were Kings 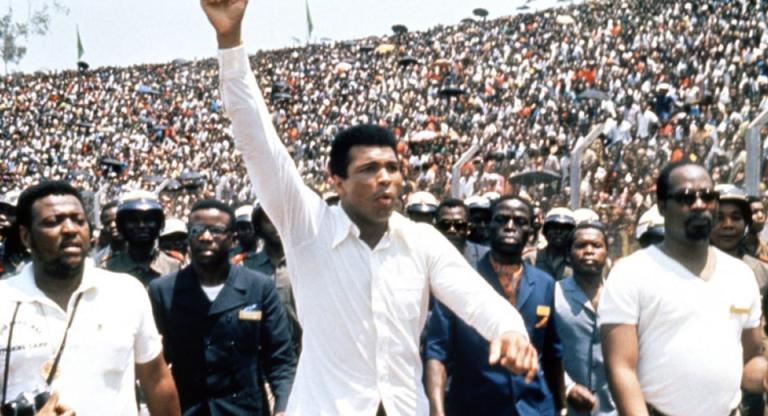 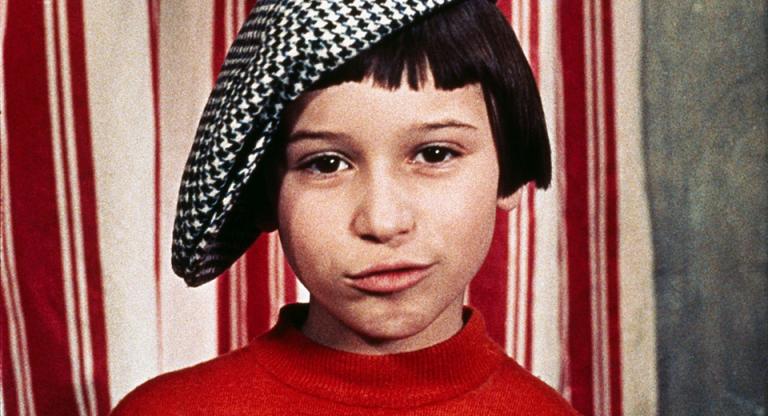 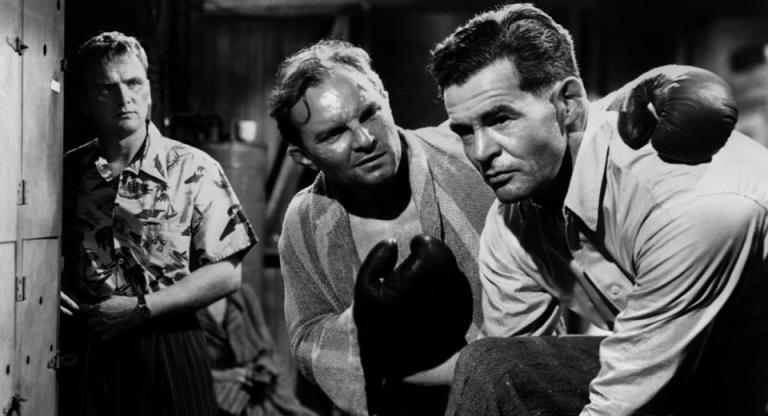