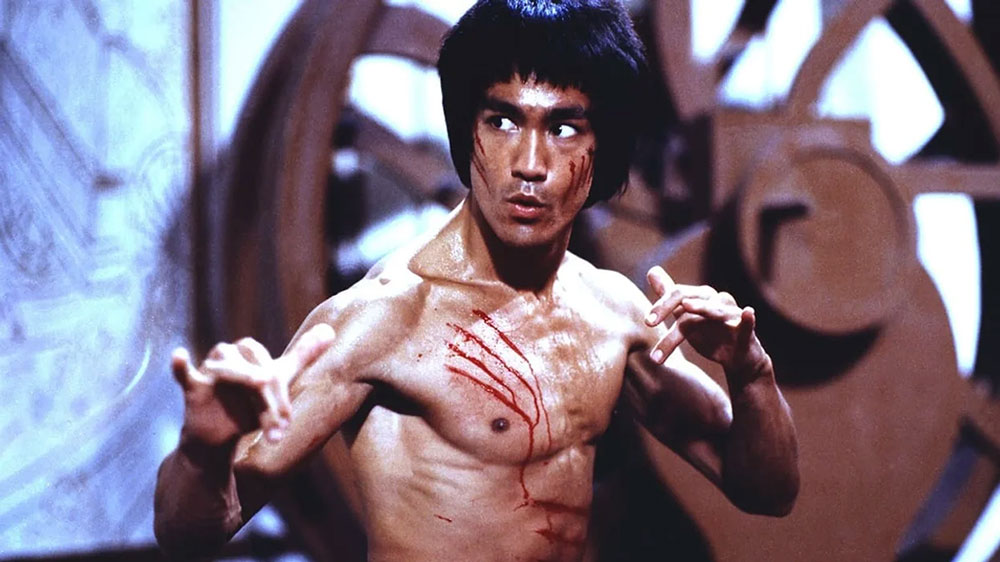 About his martial arts philosophy, Jeet Kune Do, Bruce Lee said, “I have not invented a ’new style’ .‌.. On the contrary, I hope to free my followers from clinging to styles, patterns, or molds.” His equanimity and bold originalism are on display in his most well-known film, the crown jewel of popular martial-arts cinema, Robert Clouse’s Enter the Dragon (1973). The enormously influential and successful film (grossing $400 million against a budget of $850 thousand to date), released at the height of Lee’s superstardom and just days after his death, presents a pastiche of genres—part spy film, part Blaxploitation, part kung-fu film with a touch of Dirty Harry cool—all suffused with the late icon’s fluid philosophical understanding of force and its limitations.

Enter the Dragon’s plot will be familiar to anyone who has ever played a fighting game. In the film, Lee enters a martial-arts tournament filled with larger-than-life characters at the behest of a British intelligence agency in order to take down the tournament’s host, the Bond villain–esque Han (Shih Kien). Lee competes by day and surreptitiously investigates Han’s island fortress by night. After discovering Han’s heroin operation, and kicking all of his henchmen's asses, Lee finally fights the claw-handed villain himself in a breathtaking hall-of-mirrors sequence, in which he uses his philosophical insight to defeat his opponent.

Surprisingly, the film’s most explicit statement about Lee’s ideas does not appear in its original US theatrical release. In the Chinese and extended 25th anniversary editions, after the introductory fight scene at the Shaolin temple with a baby-faced Sammo Hung, Lee walks with his master who questions him about the nature of martial-arts combat. Their discourse, spanning dichotomies like hard versus soft and image versus reality, frames what’s to come, as Lee uses his enlightened view of conflict (“fighting without fighting”) to defeat his opponents in clever and unexpected ways.

What is most exhilarating about Enter the Dragon is Lee himself. While a host of martial arts superstars have come and gone since his death, Lee’s moody cool and emotional intensity set him apart; his presence on screen is something like James Dean or Montgomery Clift with nunchucks. Almost fifty years since his death, Bruce Lee’s physical poetry is still unrivaled in cinema—a perfect marriage of movement and, as he famously tells his young pupil in the film, “emotional content.” 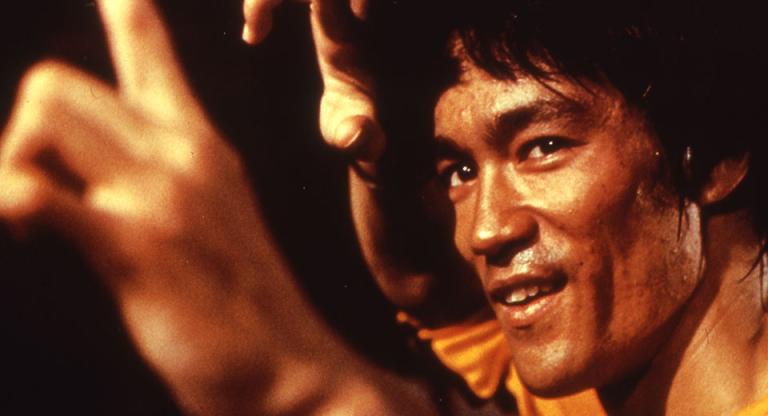 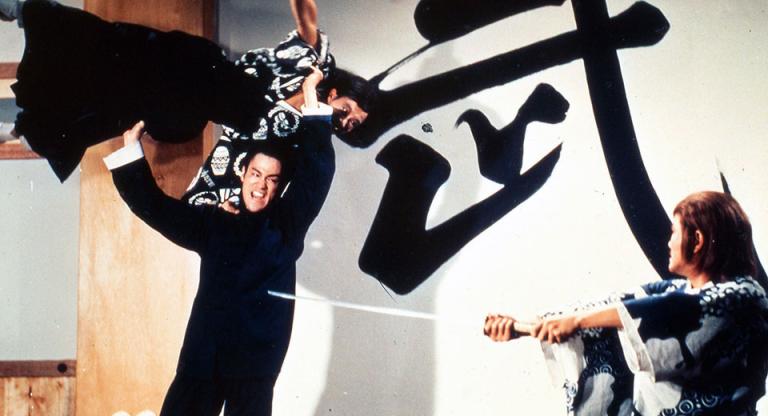 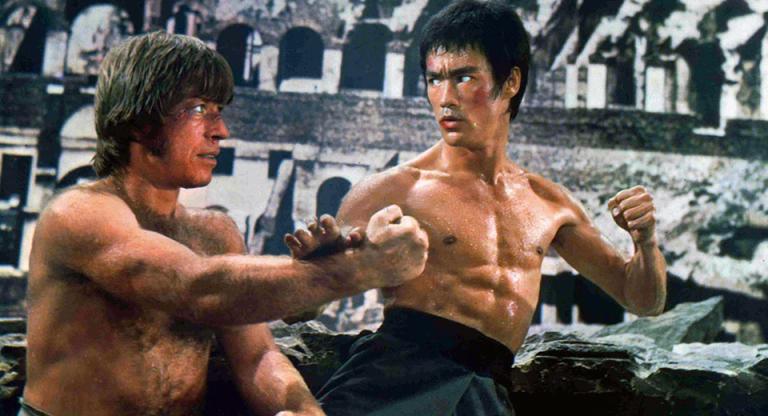