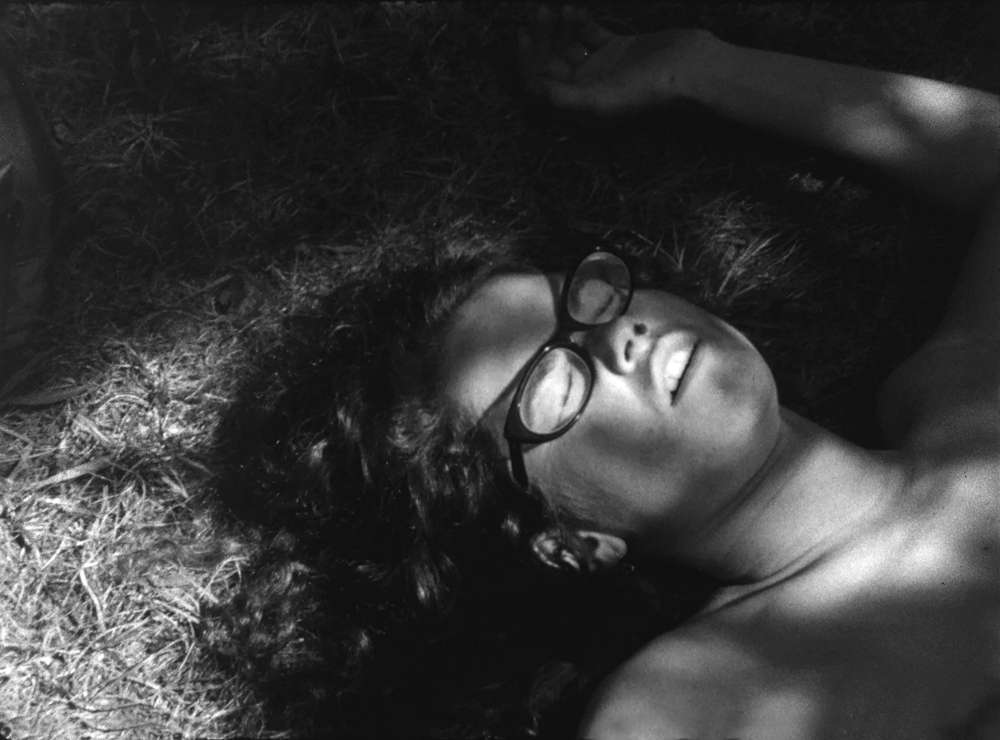 In his preface to "The Dead Man," Georges Bataille remembers bicycling in bad shoes through occupied Normandy in the autumn of 1942, suffering from consumption. There was an inn in the village of Tilly in which he is relatively sure of having spent a night alone, and which became the primary setting for his story of carnality and mortality: "it was a sinister place, where anything could happen." He assembled the manuscript and sold it to a Parisian bookseller in 1944, when his tuberculosis had been resolved, but the war still had not, and he was in need of money. "The mistress of the inn in the book is the same as the Tilly innkeeper," he writes. "I invented the other details except for the rain, which hardly stopped falling in October or November of 1942."

The story, which eventually saw print in 1964, two years after the author's death, was adapted for the screen in 1989 by Peggy Ahwesh and Keith Sanborn. The filmmakers, shooting in black-and-white 16mm, undertake a faithful retelling of the exquisitely sordid tale, full of drink, piss, vomit, shit, and sex. From the first line of Bataille's text, the man is already dead. In Ahwesh and Sanborn's film, his last, rasping breath is heard over birdsong as we look upon the overgrown frontage of a stately manse. Marie (Jennifer Montgomery) emerges, running, and descends the long staircase: "When Edward fell back dead Marie felt a void open." In the story, she has stripped at the last request of her dying lover. In the film, she is naked under a thin trench coat, though it is not yet raining.

By the time she gets to town, she's drenched. She ducks out of the storm and into the doorway of a bar, its boarded up window like that of a cathedral. ("Her bare breasts were rising in a church seen in a dream," writes Bataille.) The long, handheld shots are broken by intertitles, and occasionally voiceover, summarizing the action or transcribing the dialogue, much as each page of the story is condensed in a brief description at its bottom. The French countryside scene is transposed to a Northern California cowtown, where farmers mix uncertainly with freaks. Neon, tinsel, and a framed picture of Elvis adorn the walls of the dive. The player piano has become a jukebox, and Marie drinks beer and whiskey now, not brandy. She is clumsy and cool, lunging at the men in the bar, exposing first herself and then one of them.

The Deadman is less interested in pleasures of the flesh than a politics of power reversal and willful transgression, located around the sexualized body. Marie's bereavement, the "void" that is opened in the first line, is filled, but not satisfied, by sex. The Count, who Marie suspects is Edward's ghost, is a dwarf in the story, a vampire in the film. His eventual impotence is attributed by Bataille to the sight of the dead man, by Ahwesh and Sanborn to a more innate inadequacy. Both story and film dignify a grieving woman's rogue desires, which overwhelm and obviate those of the men she confronts.

The Deadman screens through April 12 at Anthology Film Archives in a new digital restoration. Directors Peggy Ahwesh and Keith Sanborn will be in attendance for Q&As tonight and tomorrow, April 8 and 9. 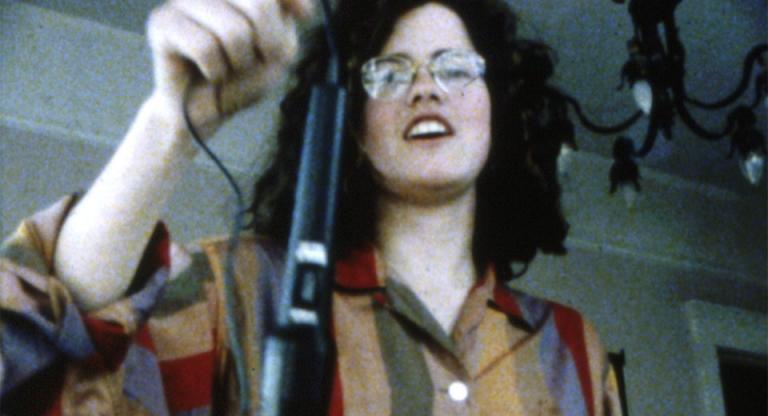 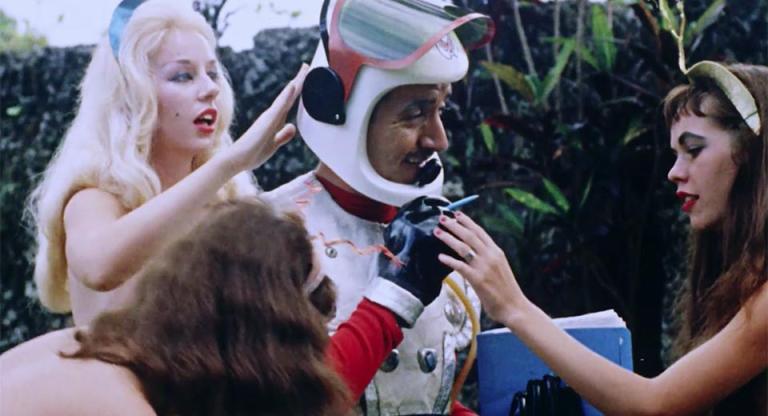 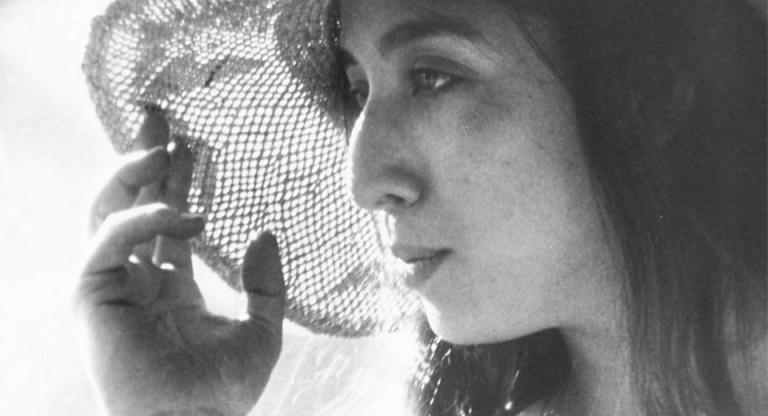