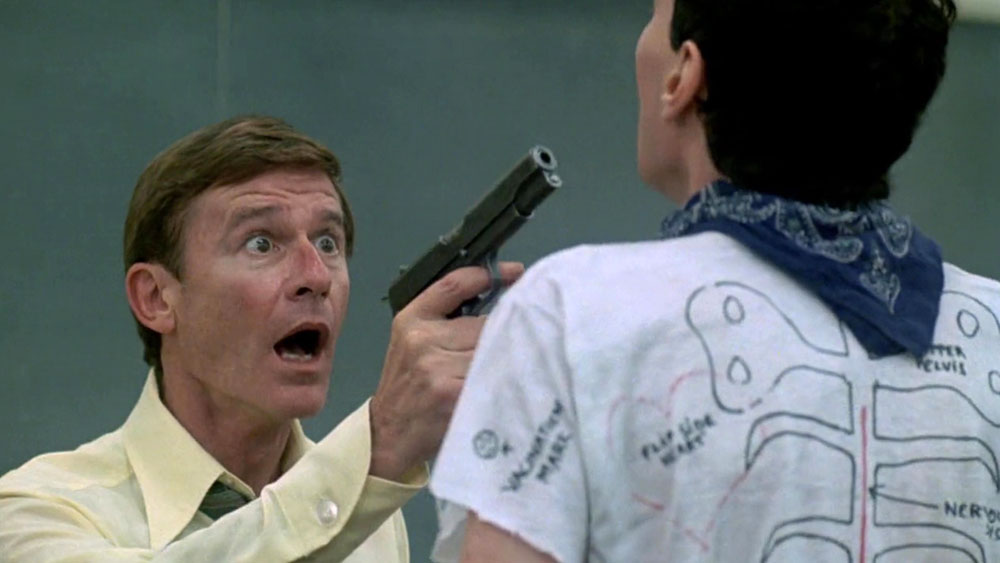 The rebellious youth narrative in cinema is a storied one. From the Hollywood social dramas of the 1950s like Blackboard Jungle (1955) and Rebel Without a Cause (1955) to foreign imports like Zero for Conduct (1949) and Cruel Story of Youth (1960), defiance of authority is a universal theme in coming-of-age films. And if any movement on the fringes of popular culture embodied that pervasive air of defiance, it was punk.

Mark Lester’s Class of 1984 (1982) takes the framework of the do-gooder teacher narratives of decades prior and sets it in a decrepit inner-city school, a far cry from what viewers were accustomed to seeing on screen as a representation of their domestic education system. And the graffiti-laden walls weren’t the only alien element within; walking through them was a group of chain-swinging punks with torn clothing, bad hygiene, and even worse attitudes.

The first two-thirds of the film follow the usual paradigm of similar narratives that came before and after (just look at the following decade for one of the best examples with 1995’s Dangerous Minds), before switching to a revenge-fueled bloodbath between our heroic teacher figure and the juvenile punk aggressors. The violence is laid on thick—deaths by dismemberment, hanging, and impaling are included—and the ultimate catalyst for the revenge plot is a brutal gang rape scene as gratuitous as it is horrific.

Class of 1984 may suffer from a bit of an identity crisis; it’s at once a punk film, an exploitation movie, and a slasher. It's at its best when vividly portraying the feelings of disillusioned teachers turned hostile, as in a surprisingly powerful sequence featuring a teacher (Roddy McDowall) holding his class at gunpoint while making them answer questions about science. Like the best exploitation films, it asks the viewer to better observe the world around them—particularly those parts of society that we are most apt to ignore. And like the worst of exploitation films, its more impressive notes are often drowned out by repeated attempts to be as reprehensible as the characters it portrays.

Class of 1984 is streaming in Metrograph’s punk series and also on Tubi, Shudder, Kanopy, IMDb TV, Plex, Pluto, and many other platforms. 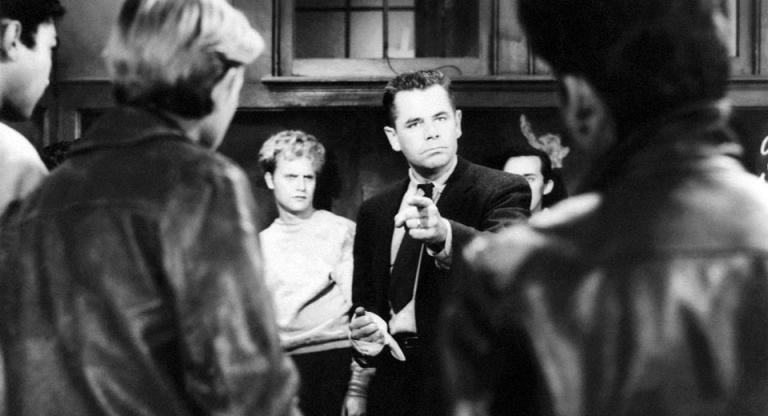 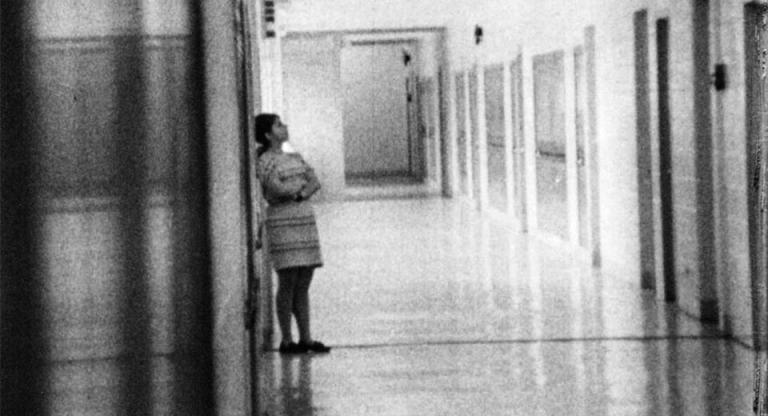 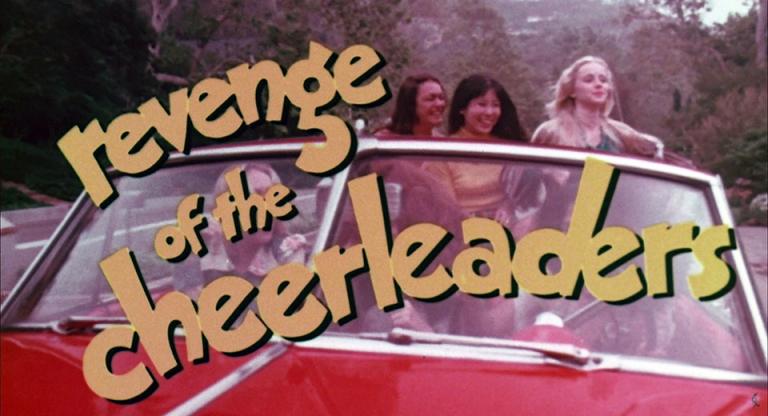