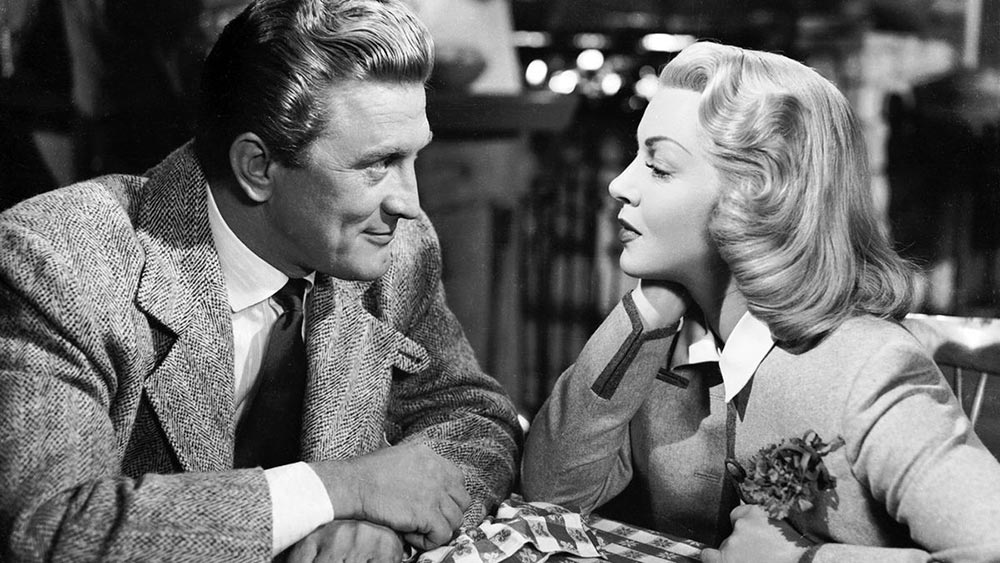 Nearly one year ago, on Saturday, February 29, I attended my last repertory screening of 2020. It was a fitting double bill of The Bad and the Beautiful and Singin’ in the Rain, two epic yarns concerning the laughter and tears behind Hollywood’s (arguably) most fecund era. I’ve revisited the latter several times over the 11 months – nothing can beat the quick serotonin hit of an MGM musical (and, by extension, Gene Kelly’s splendid tuchus); it wasn’t until the eve of this bittersweet anniversary that I had the strength to rewatch the former.

Minelli’s 1952 melodrama recounts the rise and fall of producer Jonathan Shields, son of studio mogul whose own legacy was destroyed overnight by the Great Depression. Kirk Douglas plays the power-hungry protagonist with a stony presence and conniving demeanor, but it’s the grandeur of his ambitions that lures us to his side. After a successful and well-earned career, Shields has fallen out of Hollywood’s favor. We first meet him by way of a Transatlantic phone call from Paris, where he is scrambling to scare up foriegn funding for a new film.

Shields’s name may be worthless, but a possible reunion with his three closest collaborators guarantees a successful comeback. Moved by his mentee’s hard-luck story, one-time studio executive Harry Pebbel (Walter Pidgeon) summons cinematographer Fred Amiel (Barry Sullivan), protegé and lover Georgia Lorrison (Lana Turner), and screenwriter James Lee Bartlow (Dick Powell) in a last-minute attempt to dress the open wounds of their respective break-ups. Each listens with surprising patience as Pebbel paints an honest, yet affectionate picture of their shared trauma, taking care to include the good with the bad (and beautiful).

Shields’s picaresque slowly comes into focus over three Kane-like flashbacks, each detailing the simultaneously inspiring and fraught relationships between producer and artist. Their respective histories illuminate the very real, very human motivations of a character who – in the hands of a lesser storyteller – could have easily slipped into caricature. Pebbel conducts this glamorous group therapy session with empathy and understanding. The trio’s mistreatment by – and gratitude toward – their abuser is not unhealthy or aberrant, but all too common. Hollywood stars were the Olympians of their time, photographed as perfect objects by sculptors of light and shadow, installed on a pedestal of plot by worthy scribes. What Minelli offers us is more than an opportunity to peak behind the scenes. His film is a reminder that the names in a credit sequence are as real as your or I – real people made of flesh and blood, with beating hearts subject to the same pain and injustice that guides their timeless work. 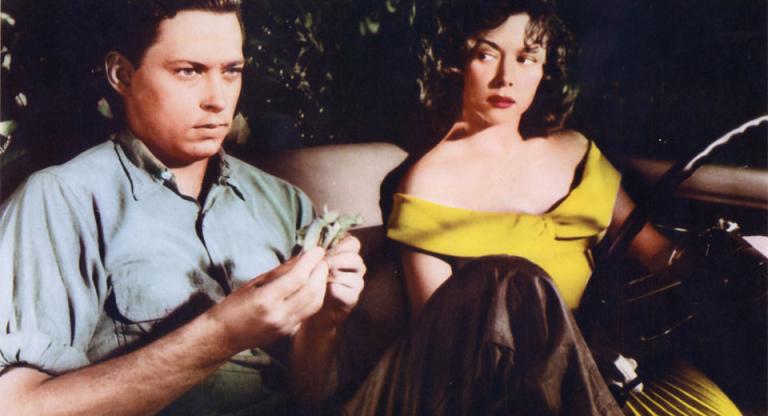 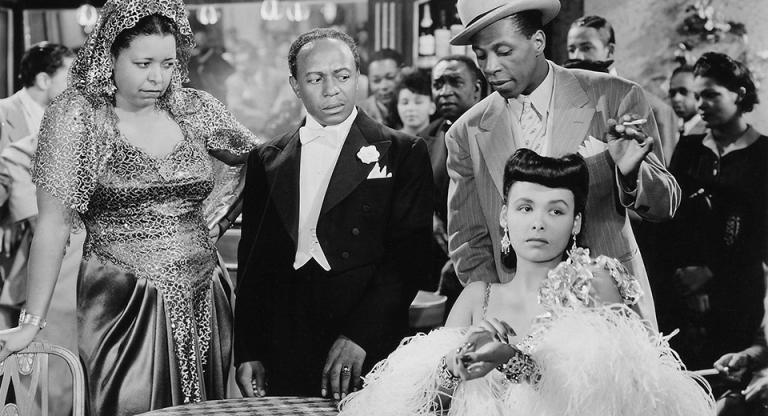 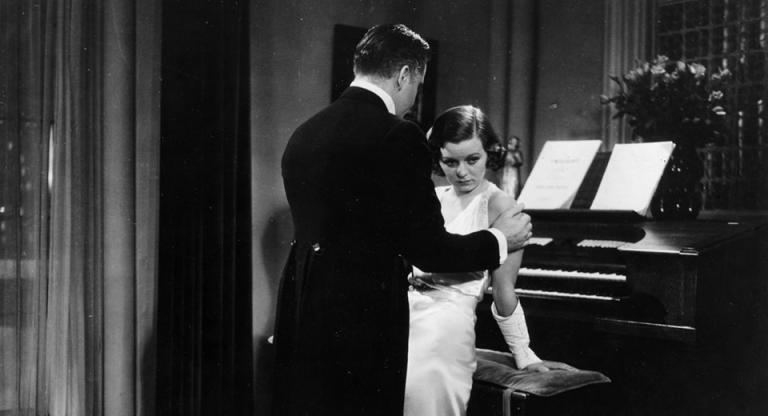