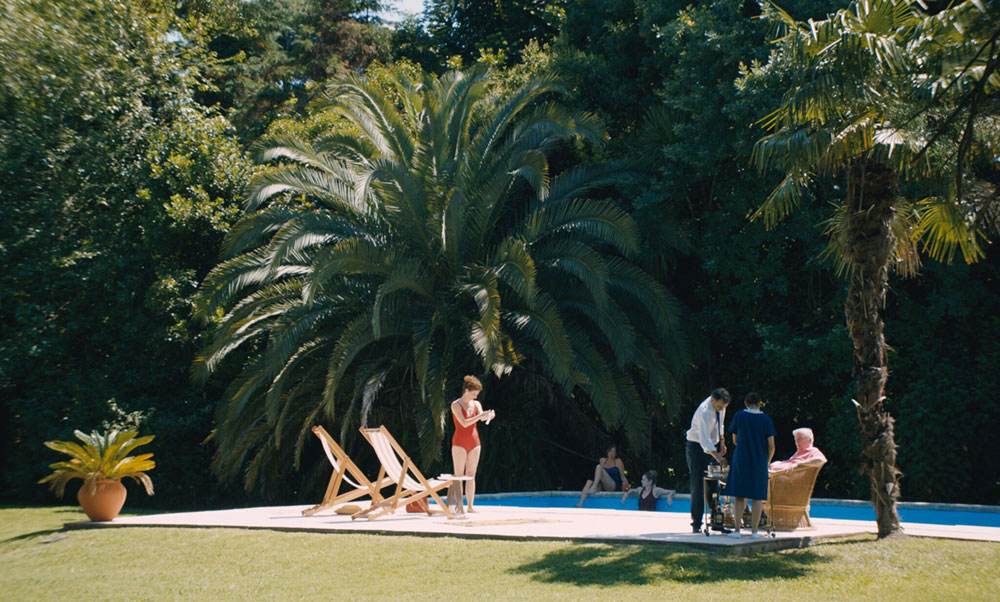 For the iconic cover of New Order’s Power, Corruption, and Lies, designer Peter Saville chose Henri Fantin-Latour’s A Basket of Roses (1890) instead of his initial concept, a Machiavelli portrait. “Flowers suggest the means by which power, corruption, and lies infiltrate our lives,” Saville explained. “They’re seductive”. Writer/director Andreas Fontana takes a similar approach with Azor, framing Argentina’s Dirty War entirely through the well-decorated corridors of wealth and power.

You immediately know it’s the past (specifically the late 1970s) as everyone’s smoking indoors. Following the abrupt disappearance of partner René Keys at a delicate business moment, Swiss private banker Yvan De Wiel and his canny wife Inez come to Buenos Aires. Keys’s, and now Yvan’s, job is to reassure and retain their increasingly nervous clientele—the military junta’s turning from political dissidents to eye the ultra-rich like fattened hens, and there’s a growing realization blue blood no longer confers immunity. Keys’ ability to charm clients, especially new money, has Yvan nearly as rattled as persistent rumors about Keys’ disturbing behavior—a word that takes on new flavor in the mouths of those casually referring to protesters as vermin needing extermination.

Azor plays like an inverse The Third Man. Instead of a chump struggling amid post-WWII rubble, we’re lofted into the posh enclaves of Argentina’s wealthiest as Yvan tracks his partner’s moves to learn what scared him into fleeing…if he’s actually out of the country. Instead of an antagonistic girlfriend, Inez is a loyal co-conspirator, telling Yvan he’ll get ahead of Keys by keeping azor. The word is insider lingo—offering the rarest delight of novelty to a bored dowager at a swanky soiree, Inez explains that among private bankers, azor means both “be quiet” and “careful what you say”; a silence of omission.

Discreet and discrete: chapters divide the movie, as disconnected locations turn Argentina into isolated bubbles linked only by privilege. At one point Yvan and Inez touch down and take off via private plane to a client’s vast ranch estate; we never actually see the couple in transit, just arriving and existing in exclusive rooms.

The presumptions and blind spots of upper-crust Argentina felt so natural, I was surprised to learn director Fontana is Swiss. His grandfather was a private banker, but never spoke about his work, leaving Fontana with the impression of “something I felt was very powerful, but unknown.” Fontana did his homework, spending two-and-a-half years researching the subject and undertaking the immense project of casting non-actors from the world depicted, rewriting characters to incorporate personalities and details.

The result is hyperfiction. Even for those unfamiliar with Operation Condor, the meticulous verite clearly outlines what’s not on screen. The rebuilt world becomes synecdoche not just for the Dirty War, but for an entire system that gained power behind closed doors and grew to consume the world.

It’s inevitable some will feel let down by the relative straightforwardness of what answers are given. But the plot’s linearity supports the details and mannerisms doing the actual storytelling, a history that never lands in books. By the film’s end, Yvan’s uneasiness turns to confidence, almost relief, as he finds himself on familiar ground, building a symbiotic relationship with money that demands azor. 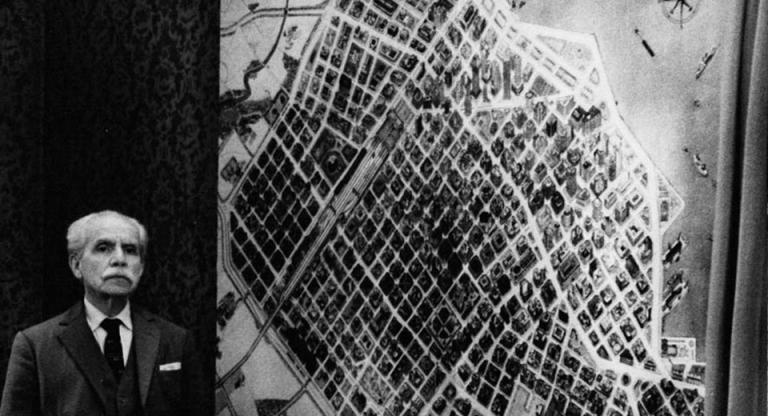 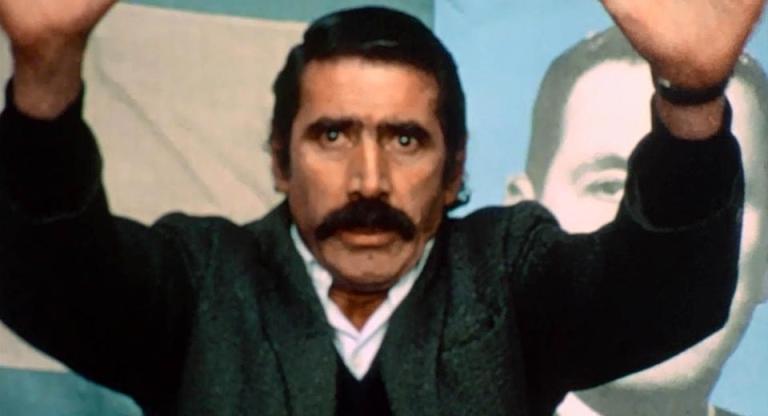 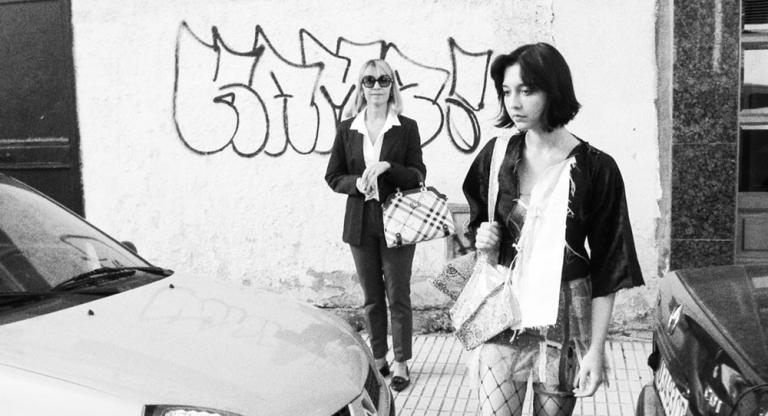