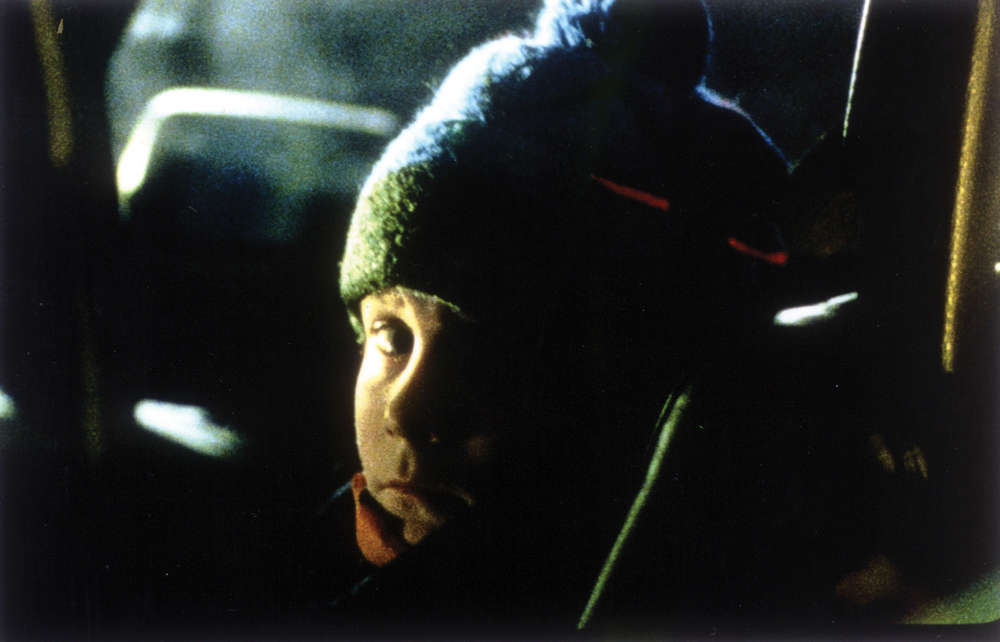 Like all great independent filmmakers, Larry Fessenden is resourceful. He wrings every teaspoon of juice from his concepts and locations. You get the sense his shooting ratio was 1:1, without an inch of celluloid hitting the floor. This is obviously not the case, but the plausibility of the scenario comes as a hit of pure oxygen at a time when afternoon-devouring IP extravaganzas nonetheless feel like they’re missing a half-dozen scenes. Lurking behind every blockbuster is a miniseries biding time until its studio’s parent company’s streaming service needs to goose subscriptions. The gluttony of media production becomes less and less defensible on a burning planet, especially as the end product is often merely a spoke in a giant wheel that turns out plastic shit and infantilizing “experiences.” One solution has provided consistent results: get smaller. Like statistics that transmute individual tragedy into reams of commodified data, nine-figure production budgets don’t operate on the scale of human lives. Thankfully, Larry Fessenden has never had that problem.

His 2001 gem Wendigo puts a small cast in the Catskills for a tense psychodrama involving strained family ties, class anxieties, and superstition. The film has several entryways, each as intriguing as the others. Most prominently, there is the marriage between George (Jake Weber) and Kim (Patricia Clarkson), two archetypal New York professionals (advertising photographer and psychotherapist, respectively) decamping to the mountains for a weekend away with their young son, Miles (Erik Per Sulivan). Fessenden makes no grand gestures in his script, which observantly captures the affections and tensions that animate any long union. Kim thinks George is too distant from Miles, who she suspects is retreating into a world of fantasy in a bid for paternal attention. Their scenes are idyllic, talky, and warm, bringing to mind a pared-down Nicole Holofcener than the more symbolic horror family units that keep things neat and tidy with telegraphed psyches. Intentionally or not, George’s problematic jokes echo white American family life more authentically than most screen dads.

Miles is swept up in the lore of the Wendigo, explained to him by a mysterious Indigenous man as an insatiable monster locked in a never-ending cycle of growth and hunger. Magical minorities and pilfered mythos are troublesome ground, but Fessenden threads the needle with dialogue acknowledging stolen land and by filtering the legend through a child’s perspective. In fantastic bursts of montage featuring historical illustrations of vague provenance, Fessenden captures perfectly the way a child’s imagination runs with the baton offered by arcane imagery. Miles begins to feel the presence of the Wendigo, a shapeshifter, who might arrive as wind, or a horned monster, or a human.

While George tries falteringly to connect with Miles by clarifying the separation between myth and reality, the family is stalked by Otto (John Speredakos), a hunter deeply resentful of city folks who buy up local property for frivolous getaways. They find bullet holes in the walls of their rental and endure random, odd encounters with the man, but—being upstanding urban liberals—can’t pinpoint where mutual class animosities end and a true capacity for violence begins. To this gradual escalation of paranoia Fessenden adds inexpensive visual flourishes far more impressive than the efforts of any blue-chip VFX house: timelapse, keen-eyed documentary footage exploding with detail, machine gun edits, dim lighting. The cumulative effect is a dream in which the quotidian and the fantastic wrestle for control.

Wendigo screens this evening, April 9, at the Museum of Modern Art as part of the series “Oh, the Humanity! The Films of Larry Fessenden and Glass Eye Pix.” 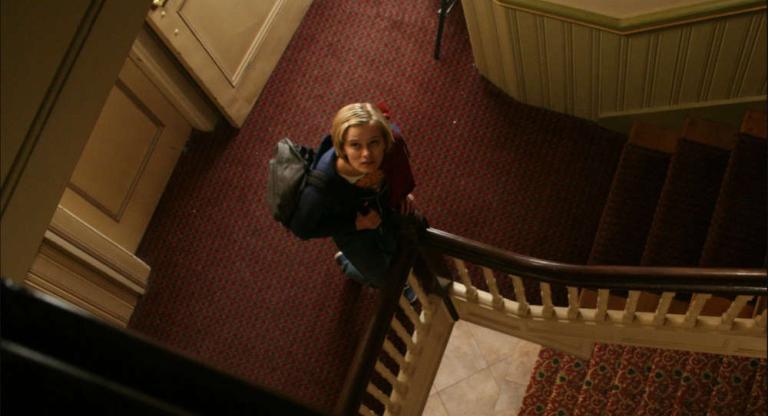 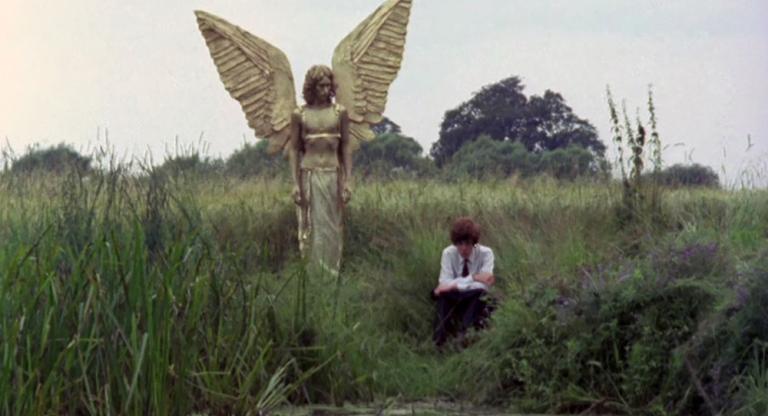 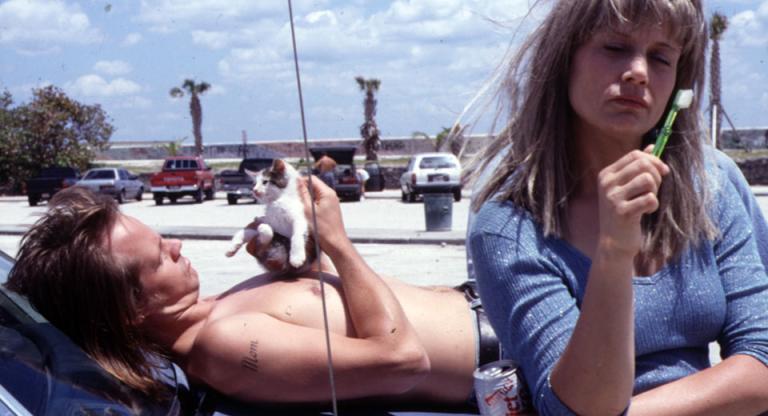