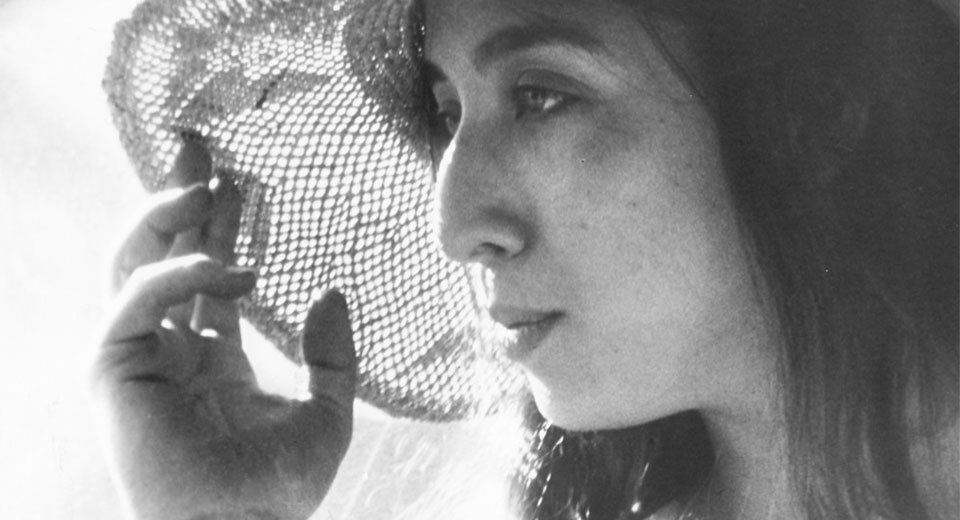 Nellie Killian, programmer of Metrograph’s landmark Tell Me: Women Filmmakers, Women’s Stories series, which begins tonight, recently said of the program: “The time is now to listen to these women’s stories and as I was putting it together I realized that that refrain of ‘listen to women’ — people kept on saying it like it was a burden to bear. Like, ‘You have to listen to women, even though it’s a bummer,’ and I was like, ‘It’s not a bummer to listen to women!’” In series opener Soft Fiction, Chick Strand’s film that inspired the series, it’s anything but a bummer to listen to the film’s subjects, who speak openly about their experiences with love and sex.

Soft Fiction weaves women’s first-hand stories with lyrical, dreamlike imagery—the light bouncing off a naked woman’s dancing figure, another woman making a full breakfast in the nude—to create a female cinematic language of desire. The subjects’ stories range across the spectrum of sexual experiences from laughable to traumatic, but the women telling the story remain open and honest, letting the viewers into their lives in an unexpectedly intimate fashion. Strand’s camera, in medium close up on the storytellers, catches otherwise private expressions and gestures to create a powerful intimacy with its subjects. And the film’s final scene is transformative, as Strand captures a sun-dappled, free, uninhibited world for her subjects. Soft Fiction is a testament to female power and resiliency, a perfect centerpiece for a series about actually listening to women.

Playing alongside Soft Fiction is Peggy Ahwesh’s “From Performance to Ritual,” an excellent companion piece that also allows women to tell their stories about sexual experiences directly to the camera, and uses footage of girls growing up to tie learned experiences of womanhood with lived ones. Ahwesh describes the film as “the home movie without the father”; she will be in person tonight at Metrograph. Both films screen in 16mm and are unmissable.