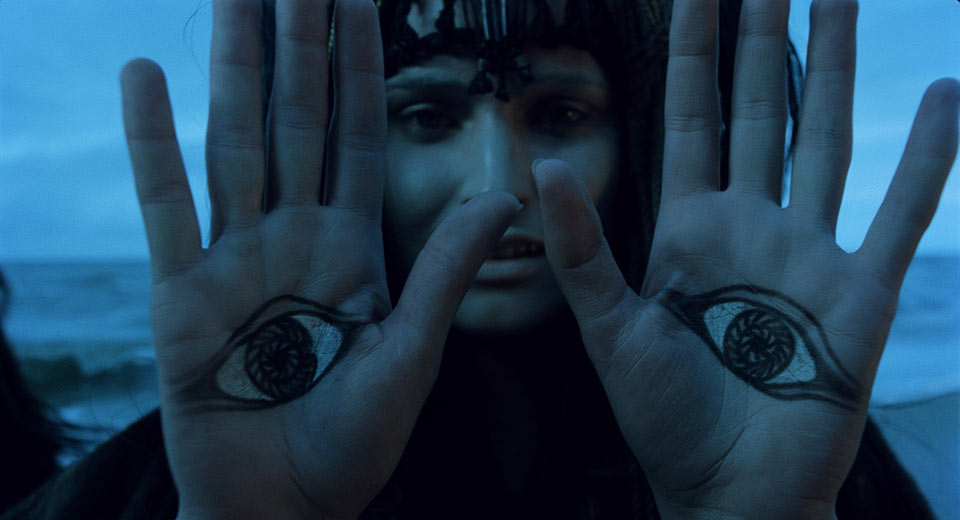 Between the bone and spaceship in 2001, in the unreal space of that hardest of hard cuts, we might situate On the Silver Globe (1988), Andrzej Żuławski’s butchered sci-fi masterpiece. A work every bit as sweaty and unpredictable as Żuławski’s own Possession—a film which set the high watermark for unpredictability and pallid actors—On the Silver Globe offers a complete ethnography of a civilization simultaneously past and future, from its three founders—stranded astronauts from Earth — through several generations of political refinement and myth-building. Of course it ends with a crucifixion. Kubrick worked out the before and after. Here’s the grime between.

Filmed in the late 1970s but not completed until after the Soviet collapse, On the Silver Globe was the largest Polish production of its day, an Eastern bloc science fiction film on an American scale. The Polish censors sensed they were being mocked and shut down the whole operation before the film was completed. Thankfully most of the film survived, though several sequences were destroyed. In substitution, Żuławski includes a narrator explaining the missing sequences while contemporary documentary footage (i.e. late 80s Poland) of cities and landscapes roll by onscreen.

While it’s indecent to praise a totalitarian regime’s mangling of great art, these expository interstitials contribute to the white knuckle frenzy of the overall film. Unpredictable from one shot to the next, On the Silver Globe becomes more unsettling as audiences grow uncertain of when the next narrated “slice of life” section will intrude upon the film and radically shift one’s immersion in the experience. It’d be better of course to wade through Żuławski’s complete vision, but the forced truncation—and his artistic response to it—redefines the film politically while contributing to its relationship with the present day. It’s easy to see the path from the primitive tribal societies of the narrative to the contemporary Poland of the interstitials consisting of trees, houses and children. In juxtaposition the two worlds merge.

On the Silver Globe is streaming here 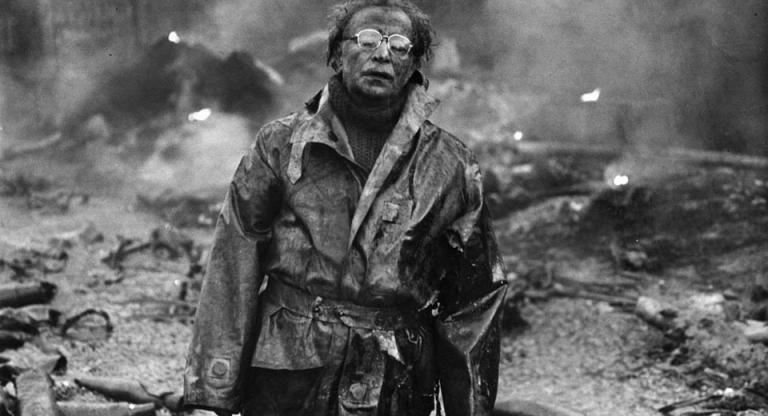 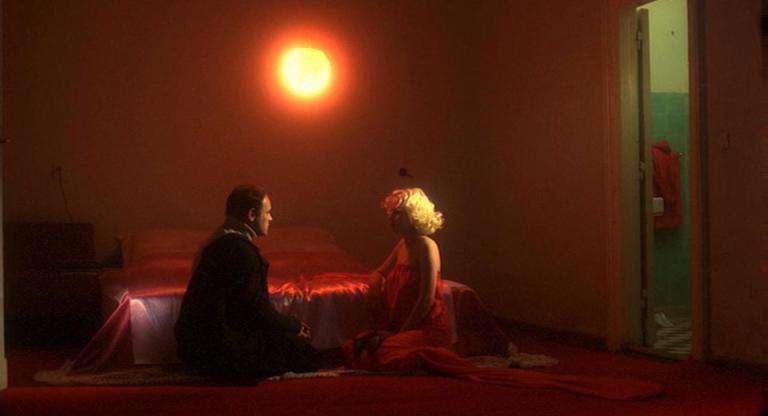 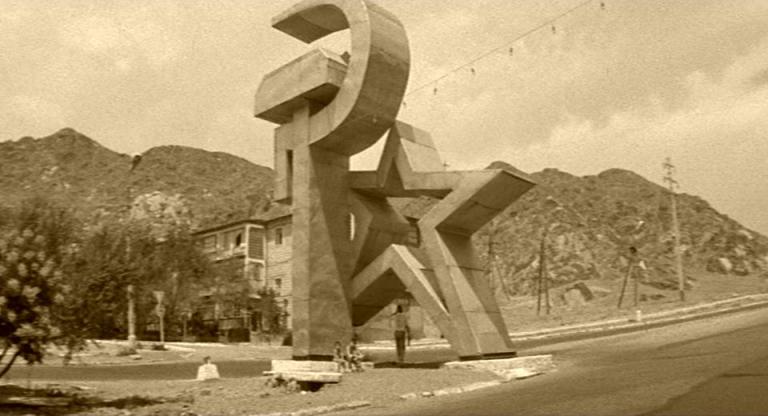