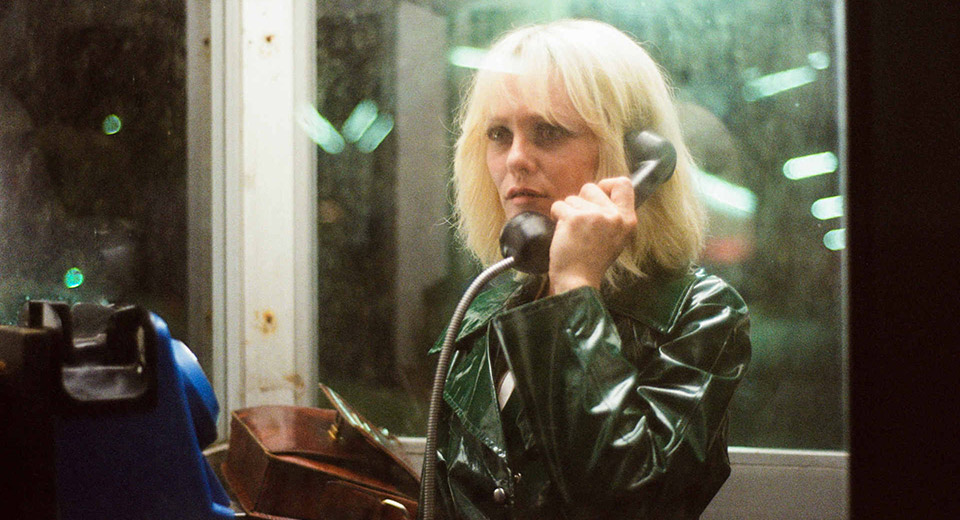 Anne's psyche, under strain from heartbreak and alcoholism, isn't so much a cipher for the film as its setting; the naturalism of Paradis's performance keeps this from feeling baroque. Gonzalez centers on the link between desire and fantasy: how much of our love and lust is one-directional or unsustainable, and to what extent we crave those illusions anyways. These ideas are manifest in Anne's fits of denial, but also in her workplace, as an industrialized site of erotic construction. After a scene plays out from one of her films—sometimes gauzy and dreamlike, sometimes cheesy, but always based on events from her own life—the dream fades, and focus shifts back to the actors' meager paychecks and all of the workaday aspects of the shoot. The '70s period setting is also a seductive feat of design, but pointedly on the precipice of the AIDS crisis, with the film's violence acting as a harbinger of the devastation.