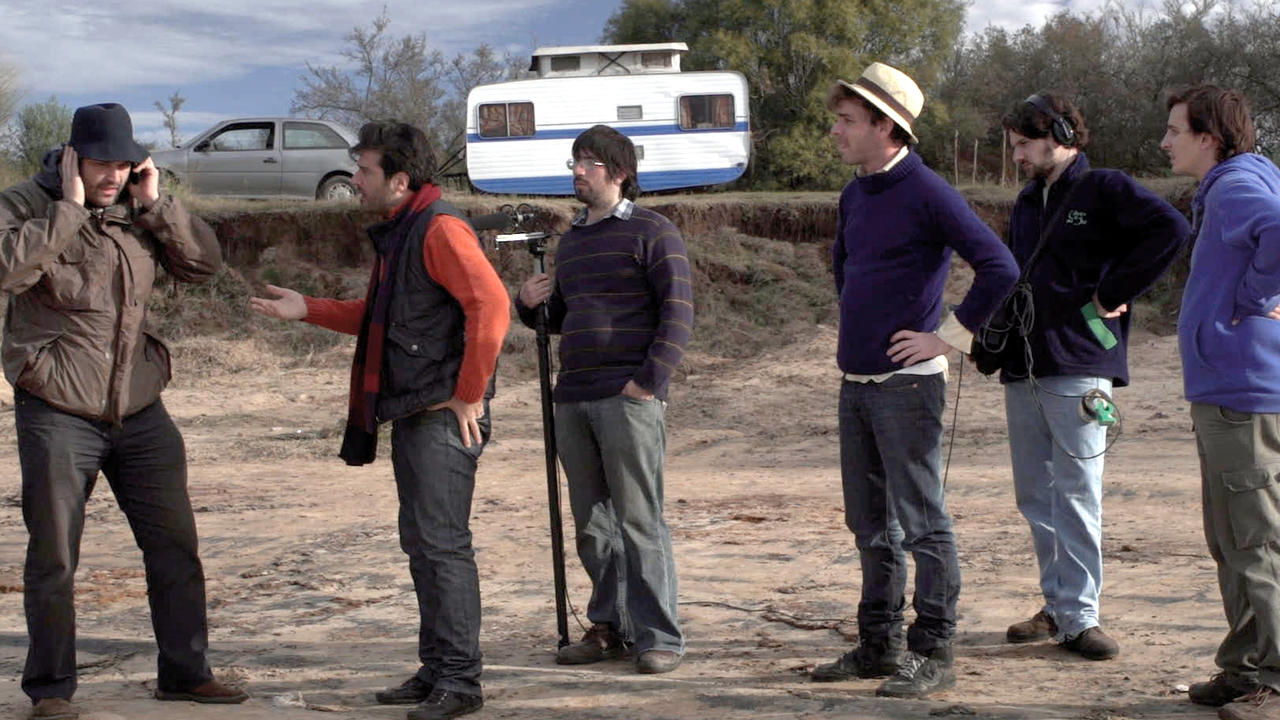 The opening credits of The Gold Bug (2014) ground the film in two 19th-century tales of adventure: Edgar Allan Poe’s 1843 short story “The Gold-Bug,” whose encoded treasure map gave Americans cryptography fever, and Robert Louis Stevenson’s 1883 novel Treasure Island—though, as the credits explain, this film takes its inspiration “from the point of view of the pirates.” The spirit of adventuring and the ethical question of plundering are at the center of The Gold Bug, which is at once a road movie, a satire of the international art film ecosystem, a brief history of Argentine radicalism, an anti-colonialist exhortation, and a heist film.

Funding from the Swedish Film Institute brings Swedish director Fia-Stina Sandlund and a Franco-German duo of producers to Argentina to create a film with Argentine director Alejo Moguillansky and his crew (including La Flor director Mariano Llinas) about the Swedish poet Victoria Benedictsson, who lived in Denmark at the time of her death. The head-spinning number of countries and stakeholders involved will be recognizable to anyone who has sat through an extended credits sequence filled with international funding; as Alejo puts it, they are creating “a film in between experimental collaboration and charity.” The Gold Bug itself was funded by the Copenhagen Film Festival to bring together co-directors Alejo Moguillansky and Fia-Stina Sandlund to create a film about… Victoria Benedictsson.

So once Fia-Stina decides not to travel to Argentina for the film (she gets a better opportunity in the US), the Argentinians use the confusion to change the film’s subject to Argentine radical Leandro N. Alem, insisting they shoot in the ultra-remote town named after the man. It just so happens that there might be Portuguese gold hidden in the surrounding jungle, and the entire production (to Alejo’s dismay) becomes a front to find the centuries-old treasure—after they decipher an encoded map, of course. Fia-Stina is still trying to co-direct the film over the phone from the States, insisting Alem must be played by a woman (there are only two around to choose from); as both the film and the search for the gold get more chaotic, an unlikely battle of the sexes emerges as well.

Despite its inherent pessimism—film is described as “an art form devoted to stealing beauty from the world”—The Gold Bug is a delirious mashup of genres and moods that moves from delightful screwball wordplay to solemn historical voiceover with ease. By the end of the film, we’re not sure if this motley crew can accomplish either task for which they set out into the jungle. The film feels like it is letting the viewer in on the secret of filmmaking: it’s like chasing a treasure that likely doesn’t even exist.

The Gold Bug screens this evening, January 16, at Spectacle Theater 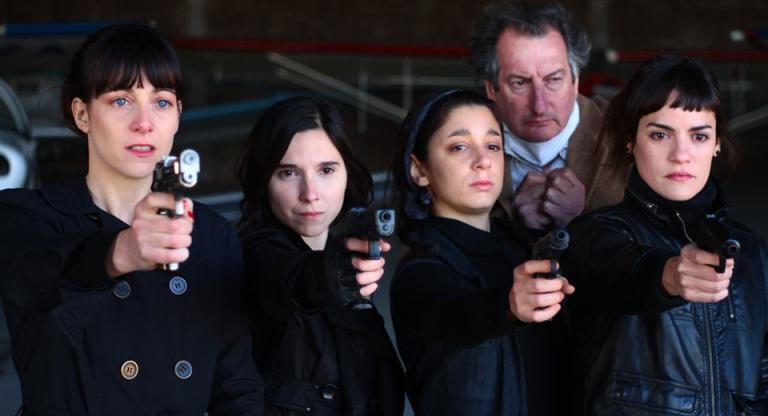