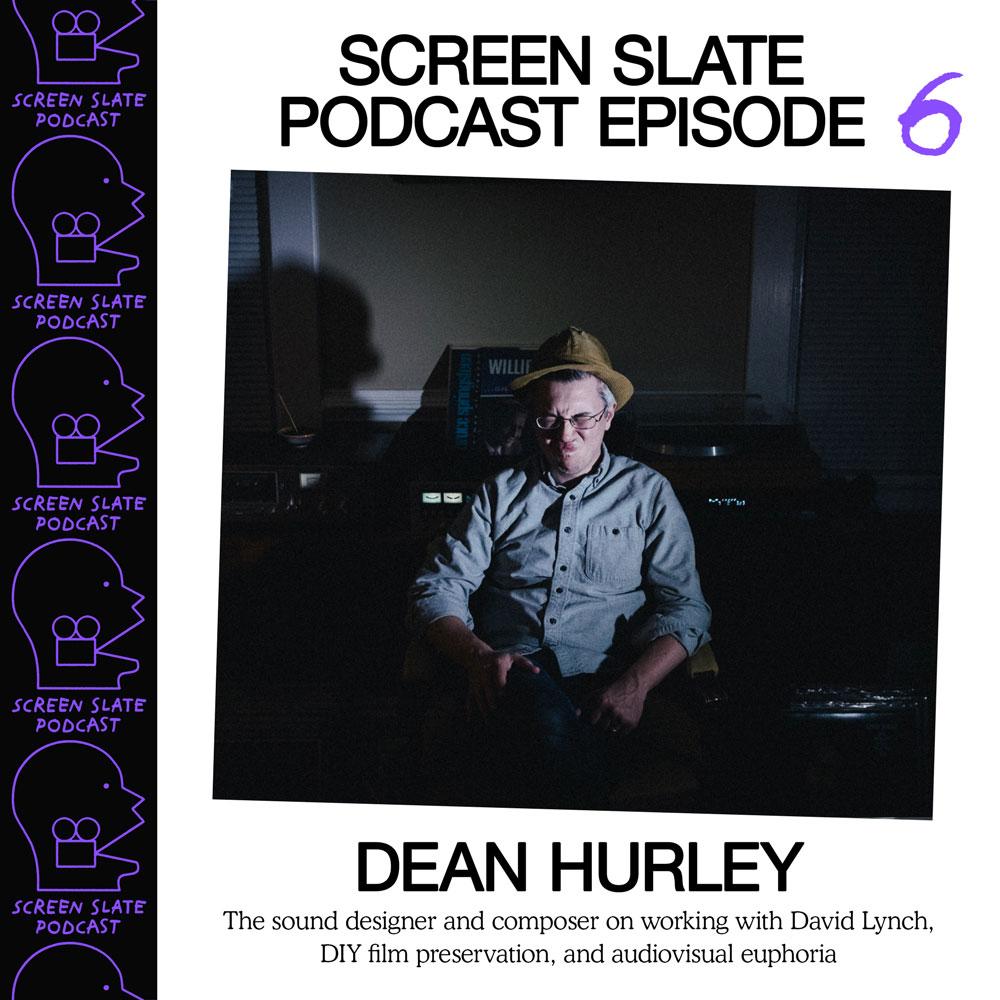 Sound and music supervisor Dean Hurley, best known for his work with David Lynch, joins the pod to exalt in audiovisual euphoria. We get into Lynchland: Inland Empire, the non-existent new Cannes film, Weather Report truthers, and how ZZ Top’s Eliminator figures into the filmmaker’s sonic universe. We also celebrate the visual and aural patinas of different eras of image and sound technology—from 35mm optical release prints to early YouTube compression of VHS dubs—and how armchair conservationists help to preserve these experiences. Plus shoutouts to Lethal Weapon 4, Scanner Cop 2, the Alphaville voice, Hurley’s new release with Romance, and much more. 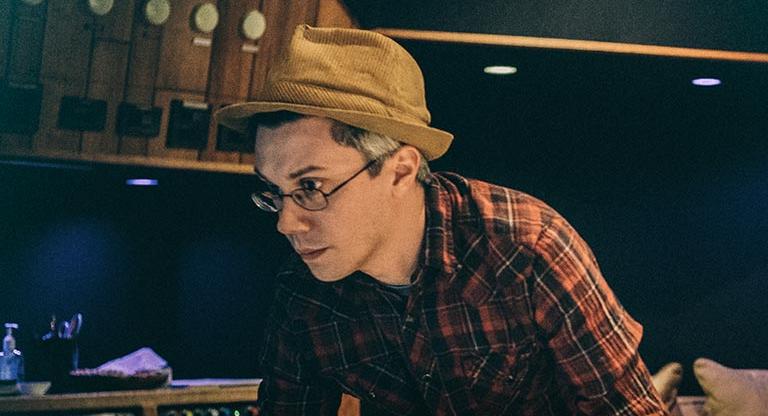 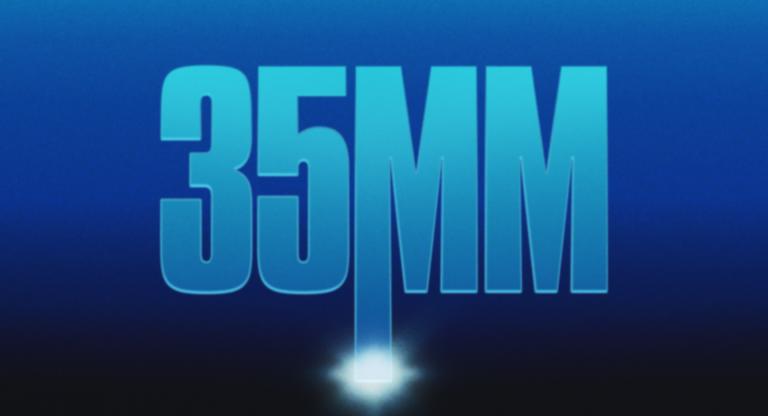 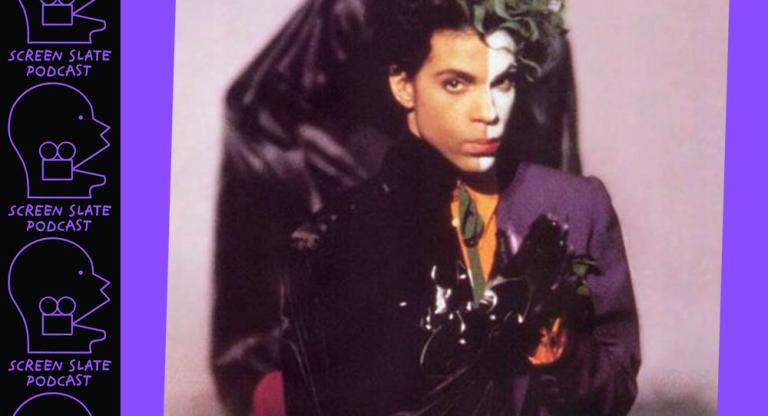